How the Marshall Plan Emerged From Failure

One of the United States’ greatest foreign policy achievements started with an 11-minute commencement day address 70 years ago this week. On June 5, 1947, Secretary of State George C. Marshall, at Harvard to receive an honorary degree, called on Americans to “face up to the vast responsibility which history has clearly placed upon our country.” World War II, he explained, had left Europe in ruins, and broken economies and starving populations invited unrest (which would, among other things, allow Soviet domination). So it was up to the United States to help Europe recover. “Our policy,” he declared that day, “is directed not against any country or doctrine, but against hunger, poverty, desperation, and chaos.”

The Marshall Plan, as it became known, would be the largest foreign-assistance effort in history, totaling $13 billion over four years. (As a percentage of GDP, that would be about $900 billion now.) To this day, politicians and policymakers invoke the plan as both model and inspiration. It has come to represent American power at its best—generous, bold, and wise. And Marshall himself stands as a founding father of American global leadership, the stoic embodiment of a better time—a time when “we used to win,” as U.S. President Donald Trump puts it, and when we built transatlantic alliances, sent our tax dollars to help devastated countries, and accepted that we could not rely on America-first policies to keep us safe. As a general, Marshall had helped his country win World War II; as a statesman, he helped it win the peace.

Observers noted how closely Marshall’s statements about Europe tracked with what he had been saying about China.

But collective memory tends to omit a crucial piece of the story. As a result, it obscures some key lessons of Marshall and the Marshall Plan.

Just before launching what would become one of his and his country’s greatest successes, Marshall had undergone what would be considered his greatest failure. Five months before his Harvard speech, he had returned from a 13-month struggle to broker peace in a Chinese civil war while building an American-allied democratic China that could block a Communist takeover. He had been given the mission a day after stepping down as army chief of staff. If anyone could pull it off, President Harry Truman figured, it was Marshall, “the greatest military man this country ever produced, or any other country for that matter.” But despite a few months of seemingly miraculous progress, Marshall ultimately failed to prevent a descent into full-fledged war and avert the collapse of Chiang Kai-shek’s Nationalist government in the face of Mao Zedong’s Communist revolution.

To some, it would represent a black mark on Marshall’s otherwise heroic career. They would denounce him as the man responsible for the first defeat of the Cold War, the one who “lost” China. But Marshall himself did not see it that way. Without the failure of his China mission, the success of the Marshall Plan might never have come to be.

When Marshall returned from China and became secretary of state, the plight of Europe presented challenges similar to those he had confronted during his 13 months in China. It was there that he initially registered the importance of combating “hunger, poverty, desperation, and chaos”; where he recognized that the first priority must be preventing the kind of political and societal collapse that bred revolution; where he witnessed the “tragic” situation of “the benighted people, the little people of the earth.” “We have largely ignored it through the years,” he would conclude. “Much of our present troubles spring from this source.”

Yet Marshall also learned in China that the United States could not force solutions from the outside. It could not want something more than its partners did. “The initiative,” he stressed at Harvard, “must come from the Europeans,” just as he had emphasized that “the main part of the solution of China’s problems is largely one for the Chinese themselves.” America should be willing to offer assistance on a previously (and subsequently) unthinkable scale, but only if the recipients took certain steps, from embracing new forms of cooperation to rejecting “armed extremists of whatever political complexion.” Much of the Harvard speech consisted of a call for Europeans to make proposals that the United States could back.

Perceptive observers at the time noted how closely Marshall’s statements about Europe tracked with what he had been saying about China. The difference this time: unlike in China, he found partners capable of doing what only they could to make assistance work.

Before long, that judgment would generate poisonous controversy, with Senator Joseph McCarthy escalating his anti-Communist inquisition with an attack on Marshall’s “criminal folly” in China, part of an alleged Communist plot that represented a “conspiracy so immense and an infamy so black as to dwarf any previous venture in the history of man.” But to Marshall, choosing where to focus effort was wrenching but essential. Strategy required prioritizing, determining what not to do as well as what to do, and trying to win every battle would be a sure recipe for losing a broader war. If we dispersed resources everywhere, we would succeed nowhere.

That was especially true in a democracy. After a decade of depression and four years of world war, Americans were understandably more interested in tending to their own problems than to the world’s. Congressional approval of the Marshall Plan came only after Marshall himself spent months flying around the country as if he were running for office, making the case to any audiences that would listen, from rotary clubs and women’s groups to cotton growers and chambers of commerce. He invoked America’s noble mission, but even more than that, he invoked self-interest—whether for businesses that needed foreign markets or parents who did not want to see their children drafted into another world war.

But 70 years after Marshall’s Harvard speech, learning the right lessons of the Marshall Plan requires considering the full story, not just the mythic version—not just the successes, but the failures that proved integral to success—is particularly important now, when our politics are driven by nostalgia for a supposed golden age. Marshall should be a reminder that success and failure have always come together, and that good foreign policy has been as much about managing and learning from failure as celebrating success. 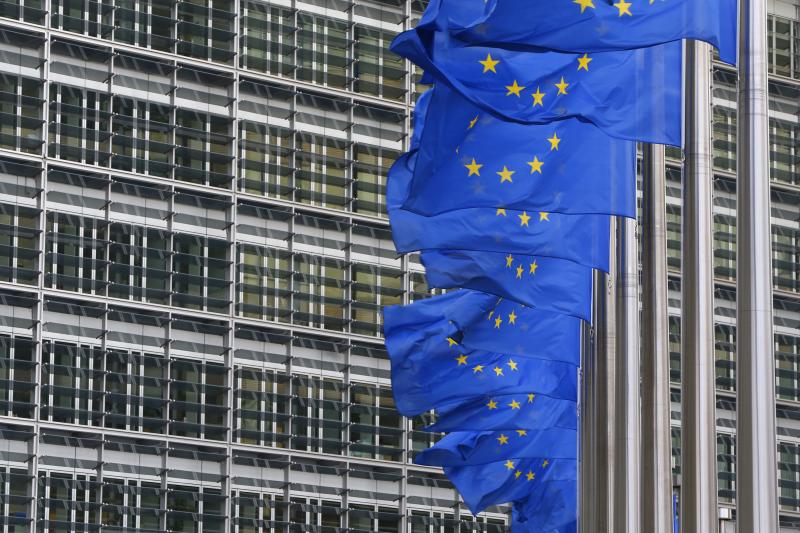 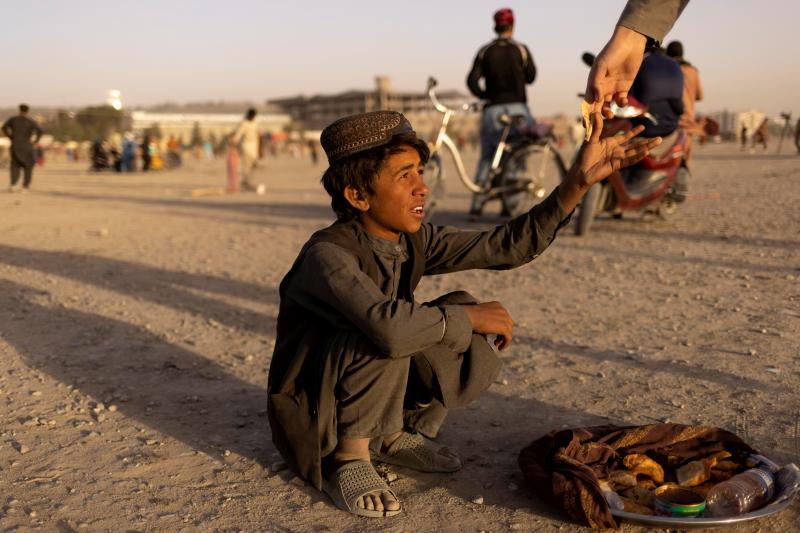