For all the worries today about the explosion of inequality in rich countries, the last few decades have been remarkably good for the world’s poor. Between 1980 and 2016, the average income of the bottom 50 percent of earners nearly doubled, as this group captured 12 percent of the growth in global GDP. The number of those living on less than $1.90 a day—the World Bank’s threshold for “extreme poverty”—has dropped by more than half since 1990, from nearly two billion to around 700 million. Never before in human history have so many people been lifted out of poverty so quickly.

There have also been massive improvements in quality of life, even for those who remain poor. Since 1990, the global maternal mortality rate has been cut in half. So has the infant mortality rate, saving the lives of more than 100 million children. Today, except in those places experiencing major social disruption, nearly all 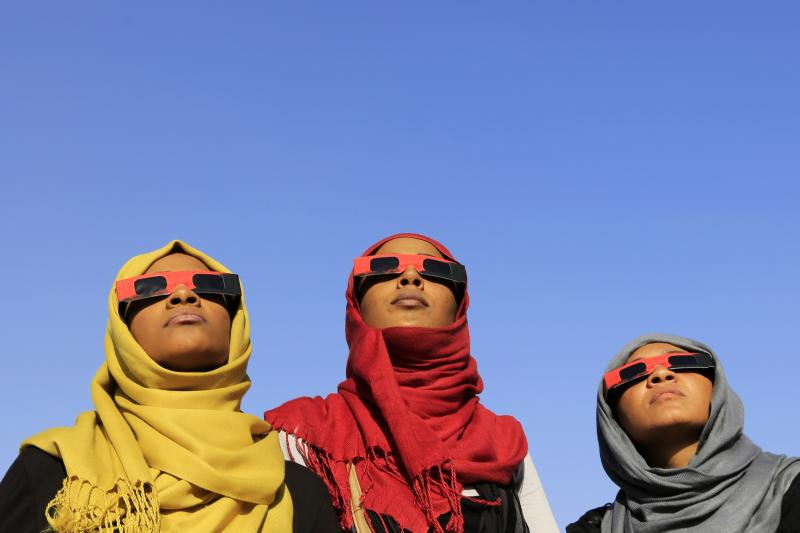 Poverty From the Ground Level 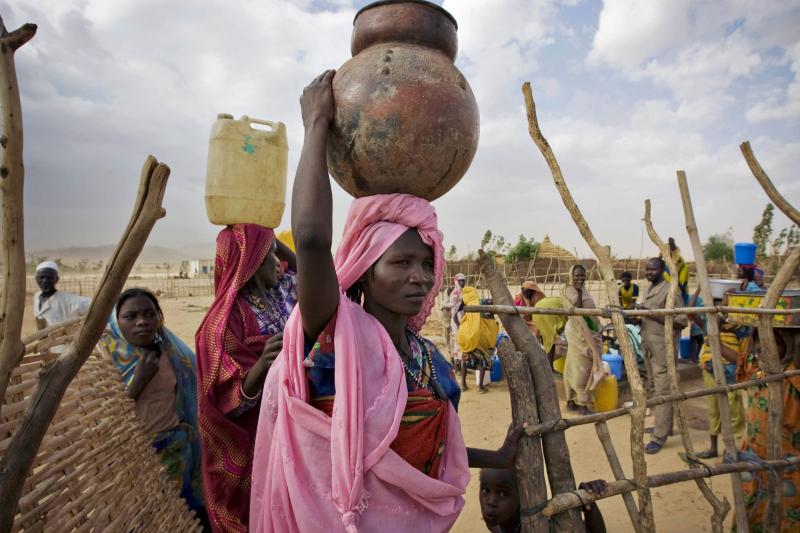 The Price of Poverty

Psychology and the Cycle of Need