Next week, Iowans will caucus to choose a Democratic candidate for president. But an observer might be forgiven for thinking that the future of U.S. health care was the real choice on the ballot.

Health care has been the most discussed topic at the Democratic Party debates, to the dismay of commentators who would like the conversation to expand beyond Medicare and its financing to highlight the candidates’ other policy differences with President Donald Trump. Yet politicians and debate moderators are merely responding to recent polls: health care is the only issue that a majority of Americans agrees is extremely important in the 2020 presidential election.

The public’s concern is warranted. The United States now suffers from twin pathologies—one afflicting the health of its citizens and the other the health of its political system. Reversing the simultaneous declines in U.S. health and U.S. democracy depends on recognizing that they are related.

Last month, The Journal of the American Medical Association reported that U.S. life expectancy stopped increasing in 2010 and has been decreasing since 2014, a streak of deteriorating health not seen in the United States since 1918. The decline in American health has occurred despite a growing U.S. economy, and at a time when longevity has steadily advanced across most wealthy nations.

Democracy is sustainable only when its constituents believe that the system will work over the long run to raise living standards and create a more healthful, more prosperous, and fairer society. When that belief waivers, some groups cease to share a stake in safeguarding the democratic system, and they become susceptible to the appeals of quick fixes and populism. Not only the United States but also other nations suffering similar afflictions have followed such a trajectory.

These days, the slogan of The Washington Post notwithstanding, democracy rarely dies in darkness. It dies in the light, one election at a time, with voters embracing populists who promise to cut the red tape and deliver the better life that democracy is failing to provide.

Midnight military coups and backroom deals did not, for example, bring strongmen to power in Nicaragua, Turkey, and Venezuela, former democracies that have joined the ranks of the world’s autocracies. Everyday frustrations over high health-care costs, poorly performing schools, corrupt politicians, and crumbling bridges drove those countries’ voters to elect populists. Once in power, and cheered on by supporters hungry for results, populist leaders openly and steadily undermined the fair elections, free media, and institutional restraints that are hallmarks of democracy.

Voters may turn to autocracy for better results, but, at least with regard to health, they are not rewarded for doing so. The Council on Foreign Relations recently published a study that shows that life expectancy has declined two percent on average in Nicaragua, Turkey, Honduras, and Venezuela relative to otherwise similar democracies that have not transitioned to autocracy. The unhealthful effects of autocracy remain robust even when accounting for economic differences and when excluding Venezuela and its collapsing health-care system.

Once in power, autocrats in nations such as Turkey exploit ethnic and class divisions and resort to patronage to keep power. Without pressure from fair elections or accountability to a free media, autocratic leaders have less incentive than their democratic counterparts do to engage in the hard work of sustaining health-care infrastructure and improving care for chronic diseases. Democracy also matters in the context of an emerging infection, like the novel coronavirus outbreak affecting thousands in China. Governments that protect civil liberties and encourage constituents to share health-care information are more likely than their autocratic counterparts to identify emerging infections and be transparent about them. They are also better able to sustain effective public health oversight and to forgo counterproductive censorship and quarantine measures that unduly interfere with citizens’ rights and spread distrust and disease.

Americans should heed the examples of other nations, lest they repeat them. According to a 2018 Pew Research Center poll, 58 percent of Americans are dissatisfied with how democracy is working for them, up 51 percent from the prior year. The vast majority of those respondents expressing dissatisfaction with democracy also reported feeling pessimistic about their opportunities to improve their standard of living.

In the 2016 U.S. presidential election, health proved to be a remarkably good indicator of which counties were likeliest to vote for Donald Trump, a political outsider promising that only he could deliver a better life. One study found that a combined measurement of life expectancy and the prevalence of diabetes, suicide, heavy drinking, physical inactivity, and obesity was a better predictor of votes for Trump than race, educational attainment, employment, or income. Another study found that in places where health inequalities had widened since the previous presidential election, Republicans gained ground in 2016.

Health is a good political indicator because it is both a consequence and a cause of the broader dissatisfaction with American democracy. For decades, the death rate for American adults of ages 20 to 55 years steadily declined. That trend slowed in 2000 and, for some populations, began to reverse. Higher prevalence of obesity and slower gains against cancer and cardiovascular disease contributed, but the main causes were heavy drinking, suicide, and the emerging opioid abuse epidemic. The economists Anne Case and Angus Deaton attribute the rise in these “diseases of despair” to deindustrialization and associated declines in employment, income, marriage, and education—a “cumulative disadvantage” that, according to Case and Deaton, is especially prevalent among whites without a college degree.

Health is a cause of that cumulative disadvantage as well as its leading symptom. High health-care bills and catastrophic medical expenditures are major sources of financial insecurity and impoverishment for American families. Rising U.S. drug prices disproportionately affect the uninsured and people with high-deductible insurance plans, contributing to economic inequality.

The decline in U.S. health predates the Trump administration, but if Americans turned to this president for relief, most are still waiting for it. While annual U.S. drug overdose deaths declined from 72,287 in December 2017 to 69,366 in January 2019, suicides rose, and average U.S. life expectancy continued to fall. For the first time since the passage of the Affordable Care Act, the numbers of Americans without health insurance increased in 2018, rising to 27.5 million, or 8.5 percent of the population.

AN OUNCE OF PREVENTION

U.S. voters and politicians should take a lesson from abroad: be wary of populists promising to deliver better health by undermining the accountability, messy compromise, and slow consensus-building that democracies require. Health rarely improves in societies that do away with such safeguards and embrace the quick solution that autocracy promises. But democracy, like health, is not self-sustaining. Regardless of who carries Iowa this month or the country in November, the health of American democracy may depend on its ability to deliver more affordable and equitable health to its constituents. 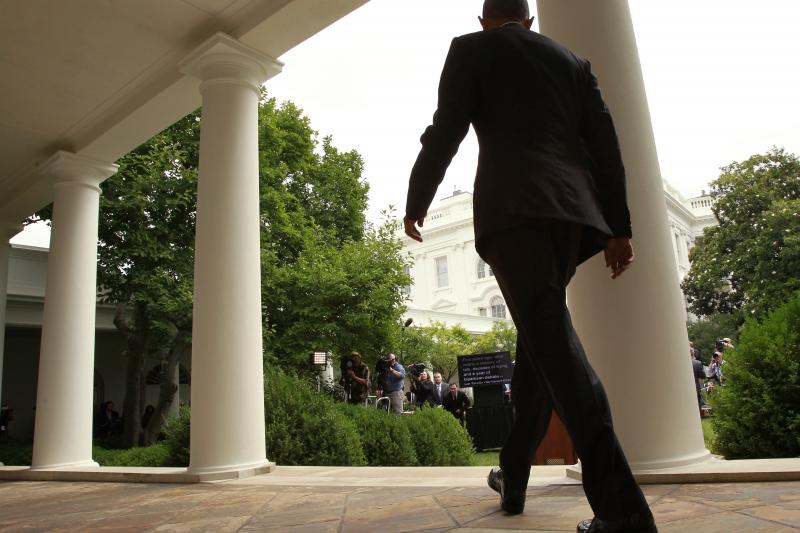 How Health Care Can Save or Sink America

The Case for Reform and Fiscal Sustainability 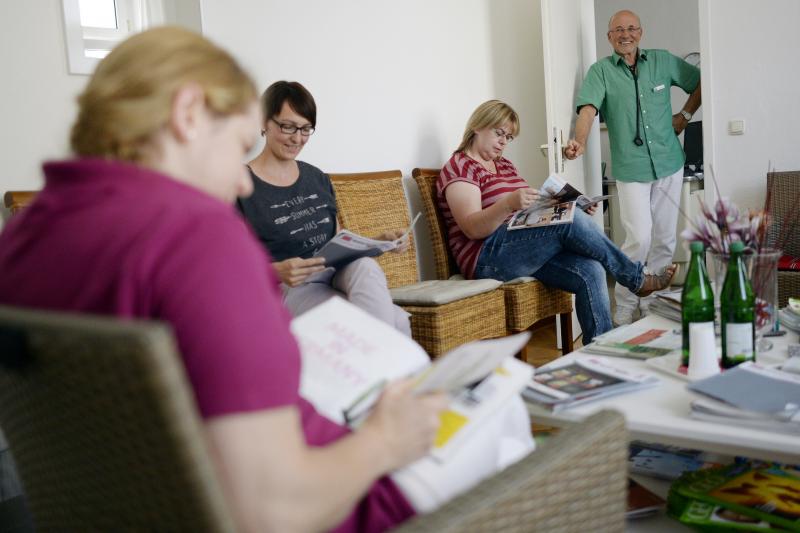 How to Fix American Health Care

What Other Countries Can—and Can’t—Teach the United States