Learning to Live With Despots

The Limits of Democracy Promotion

Throughout its history, the United States has oscillated between two foreign policies. One aims to remake other countries in the American image. The other regards the rest of the world as essentially beyond repair. According to the second vision, Washington should demonstrate the benefits of consolidated democracy—free and fair elections, a free press, the rule of law, the separation of powers, and an active civil society—but not seek to impose those things on other countries. The George W. Bush administration took the first approach. The Obama administration took the second, as has the Trump administration, choosing to avoid actively trying to promote freedom and democracy in other countries.

Both strategies are, however, deeply flawed. The conceit that the United States can turn all countries into consolidated democracies has been disproved over and over again, from Vietnam to Afghanistan to Iraq. The view that Washington should offer a shining 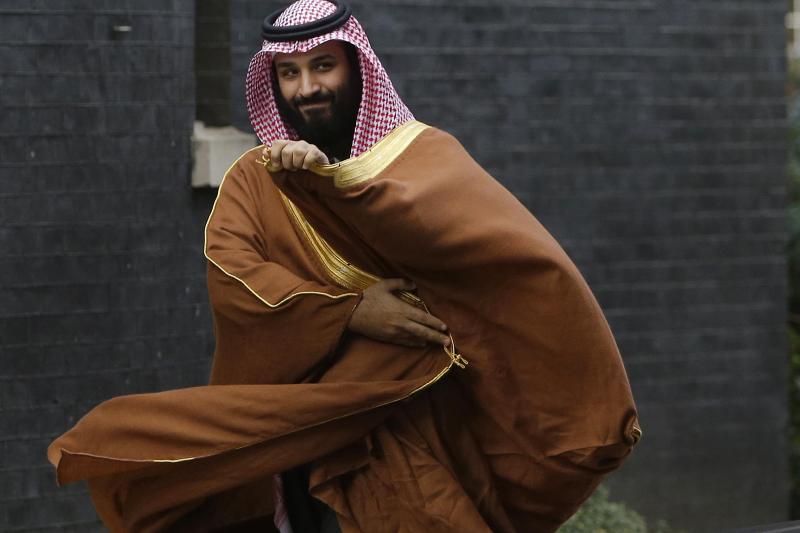 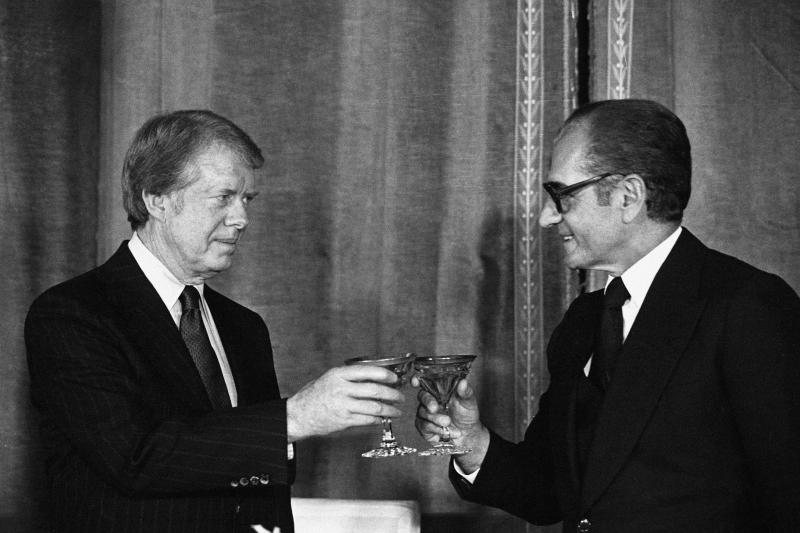 Why Supporting Dictators Can Doom Them