America, China, and the Perils of Confrontation 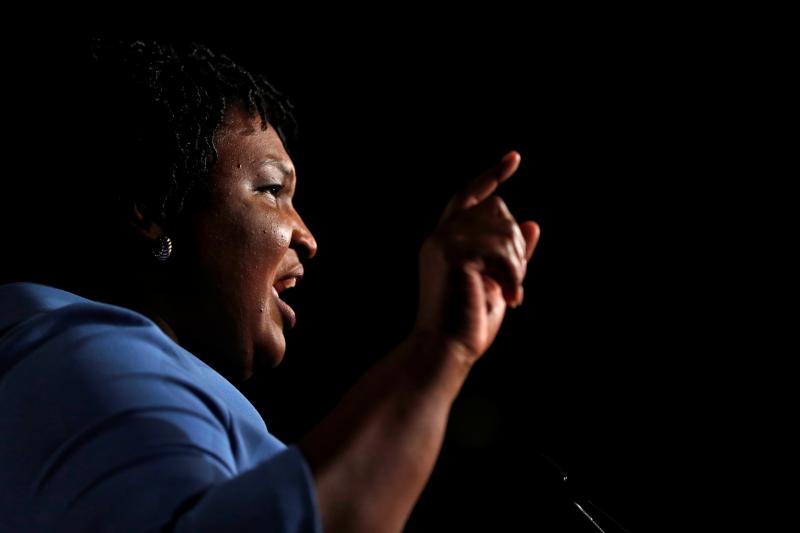 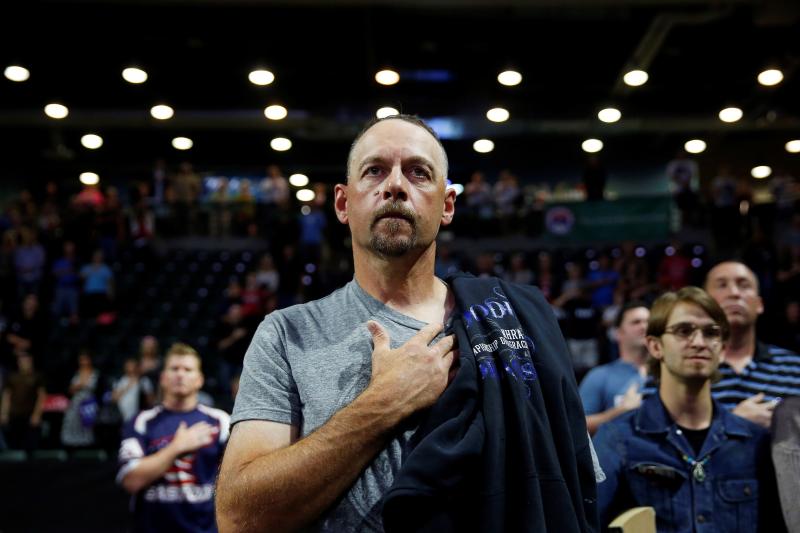