In late March, global financial markets were collapsing amid the chaos of the novel coronavirus pandemic. International investors immediately sought refuge in the U.S. dollar, just as they had done during the 2008 financial crisis, and the U.S. Federal Reserve had to make huge sums of dollars available to its global counterparts. Seventy-five years after the end of World War II, the primacy of the dollar has not waned.

The enduring dominance of the dollar is remarkable—especially given the rise of emerging markets and the relative decline of the U.S. economy, from nearly 40 percent of world GDP in 1960 to just 25 percent today. But the dollar’s status will be tested by Washington’s ability to weather the COVID-19 storm and emerge with economic policies that allow the country, over time, to manage its national debt and curb its structural fiscal deficit.

The stature of the dollar matters. 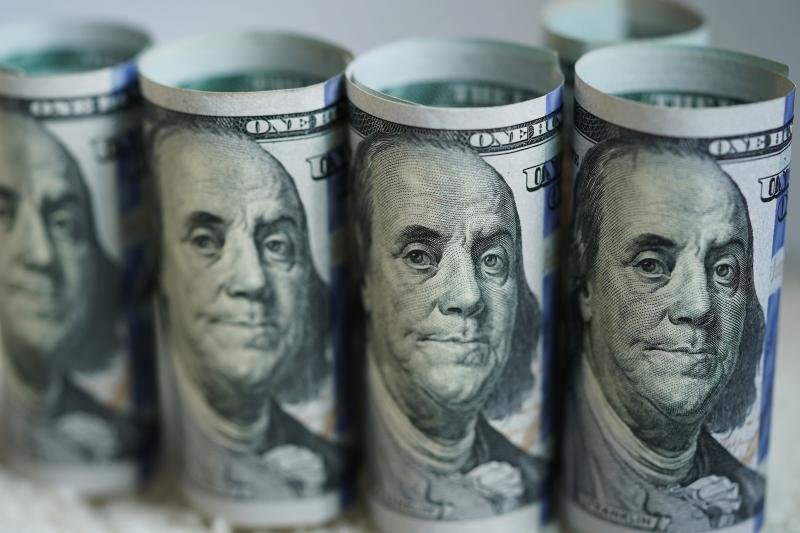 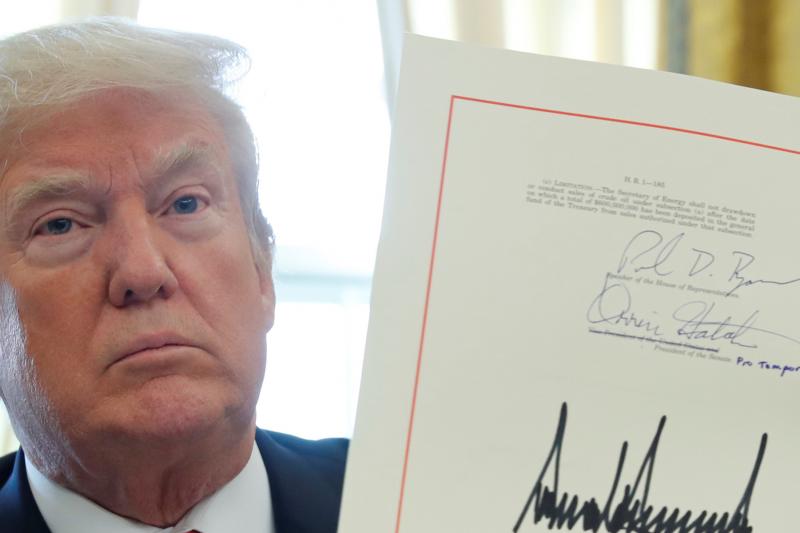 How Washington Should End Its Debt Obsession