How to Compensate the Pandemic’s Victims

The COVID-19 pandemic has brought with it death, debilitating illnesses, business disruptions, and the curtailment of critically important social services and interaction. In the United States, rest assured that it will also produce a flood of lawsuits.

Patients will sue hospitals and doctors, claiming negligent medical treatment. Health-care workers will assert that their employers provided them with inadequate protective gear. “Essential workers” such as police officers, mail carriers, and grocery clerks will make liability claims of their own. Employees and customers will charge that by prematurely opening their doors, businesses negligently exposed them to the virus. Large and small companies will maintain that their insurers failed to provide them with adequate coverage. Businesses and individuals will sue governments for errors and missteps that exposed everyone to danger. And uncertainty regarding the pandemic’s effects and its future course will encourage lawyers to get creative, making claims that go beyond these easily imagined ones.

A fear of such claims has driven many companies to force customers and employees to sign liability waivers pledging that they will not sue if they believe that they have been exposed to the virus as a result of their patronage or work. The same worry is what led U.S. President Donald Trump’s reelection campaign to include a disclaimer on the registration website for the rallies it plans to hold in the coming weeks: “By attending the Rally, you and any guests voluntarily assume all risks related to exposure to COVID-19 and agree not to hold Donald J. Trump for President, Inc. … liable for any illness or injury.”

Such litigation is a feature of the U.S. legal system, and many claims will have merit. But the scale and scope of this disaster will threaten to overwhelm courts, bankrupt a wide range of firms, and make it difficult for anyone to receive just compensation.

The last time the U.S. legal system faced a crisis of anything close to this magnitude was in the wake of the 9/11 attacks. Just 13 days after the attacks, Congress acted to curtail a wave of litigation that would have threatened the financial viability of the airlines, the World Trade Center, and other potentially liable defendants. The federal law that created the 9/11 Victim Compensation Fund passed with bipartisan support, and it prevented virtually all such litigation by providing victims, their families, and first responders with a creative and generous alternative: a voluntary compensation program funded by U.S. taxpayers.

The fund, which I administered from its inception until it expired by statute in 2003, distributed $7.1 billion in public money to some 5,300 injured victims and first responders, as well as to families who lost loved ones in the attacks. Ninety-seven percent of all eligible individuals, including first responders, voluntarily accepted funds in exchange for waiving their right to litigate in court against the airlines, the World Trade Center, and other potential defendants. The fund achieved its objectives and served as a clear expression of the generosity and compassion of the American people.

The success of the 9/11 Fund has already encouraged members of Congress to consider establishing a similar “coronavirus fund” that would use taxpayer money to compensate victims of the pandemic. This idea has an obvious appeal. But before enacting a publicly funded compensation program that would require individuals to surrender their right to sue, Congress should carefully consider the challenges—and some alternatives.

WHO IS A VICTIM?

The main hurdle to a publicly funded coronavirus compensation plan would be questions about eligibility. Who, exactly, would be considered a victim, and who would be able to receive money? Just those on the frontline, providing health care to those made ill by the virus? What about the ill themselves? What about essential workers? Also, should death or illness be a prerequisite for compensation? What about those who manage to avoid contracting the virus but nevertheless must confront elevated levels of risk every day? No matter how compassionate the intentions of policymakers, their answers to such questions might well provoke division and polarization and also result in millions of claims.

Setting clear boundaries on eligibility would be far harder in the case of the pandemic.

The 9/11 Fund mostly avoided such pitfalls because it was limited in scope. It established clear parameters about who was eligible for compensation: the families of those who died on the four hijacked airplanes or who lost their lives at the World Trade Center and Pentagon, people who were physically injured on the ground at the attacked sites, and emergency personnel responding to the devastation. Because COVID-19 has directly affected far more people than the 9/11 attacks, setting clear boundaries on eligibility would be far harder in the case of the pandemic. If Congress were to enact a publicly funded compensation program that would serve as an alternative to litigation and immunize thousands of businesses from lawsuits relating to the coronavirus, it would almost certainly produce a flood of eligible claims. The only way to keep such a program from costing the federal government hundreds of billions of dollars would be to narrow the eligibility criteria, and it is difficult to imagine how that could be done without setting off a political firestorm.

A quite different approach would be for Congress to ignore issues of lawsuit immunity altogether and simply compensate “essential workers,” as envisioned by a number of bills recently proposed in Congress. Eligible claimants receiving such compensation would not surrender their right to litigate, and businesses and employers would receive no immunity from lawsuits. A precedent exists for such an approach. For nearly 50 years, federal law has required compensation whenever law enforcement personnel are killed in the line of duty. Currently, the family of a slain officer receives around $365,000 from the federal government; recipients of such compensation do not relinquish their right to sue.

Public programs are not the only possibility. Private compensation plans, which rely on donations to 501(c)(3) charitable entities, can act as a substitute for taxpayer-funded programs. One should never underestimate the generosity of the American people. In the wake of the Boston Marathon bombing in 2013, for example, Deval Patrick, the governor of Massachusetts, and Thomas Menino, the mayor of Boston, established One Fund Boston, which collected donations from around 100,000 individuals and businesses from around the country. The fund eventually distributed over $80 million in private donations to 240 victims. Recipients were not required to give up their right to sue, but none of them decided to litigate.

Similar programs have appeared in the aftermath of other tragedies. A private fund compensated 32 families who lost loved ones in the Virginia Tech mass shooting in 2007. Charitable donations totaling $5 million also provided compensation for more than 100 victims of the mass shooting at a movie theater in Aurora, Colorado, in 2012. And the families of 38 victims received $32 million from a private fund after the 2016 terrorist attack at the Pulse nightclub in Florida. These voluntary programs required no taxpayer funds or legislative action and represented a public expression of national support for the victims. And, as in Boston, little or no litigation followed.

Of course, such private compensation programs are not without their drawbacks. Funding varies widely from program to program. Eligibility rules lack consistency. Private voluntary donations may not be forthcoming after a tragedy, and the absence of coordination among such programs could result in duplicate payments to some victims while others receive nothing. And just like public funds, private compensation programs can provoke division and polarization.

In the wake of a disaster, there is no simple way to make victims whole. But in the absence of one of these three options—a coronavirus fund similar to the 9/11 Fund that would immunize businesses and employers from lawsuits; a compensation program for “essential workers” that would discourage but not prohibit lawsuits; or a privately funded compensation program similar to One Fund Boston—the United States can expect years and years of grinding litigation. To avoid that outcome, elected officials in Washington and state capitals, along with leaders in civil society, need to quickly coalesce around one of these paths. None are ideal, but all are better than nothing. 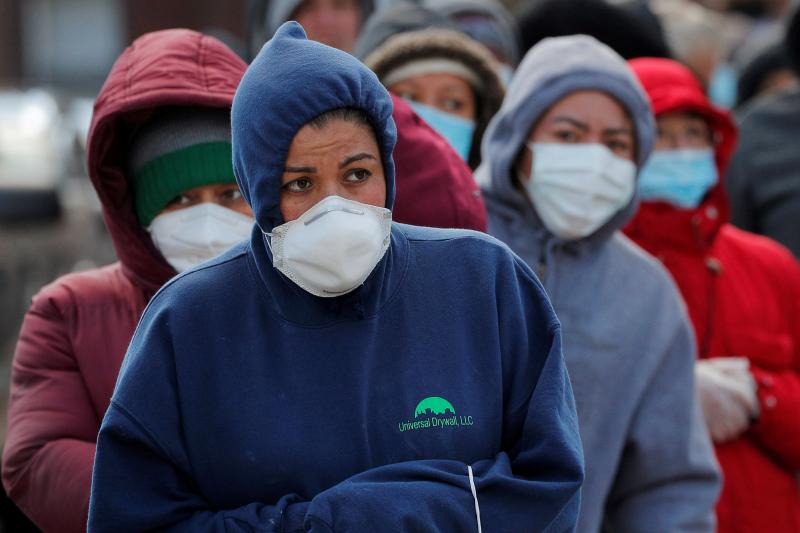 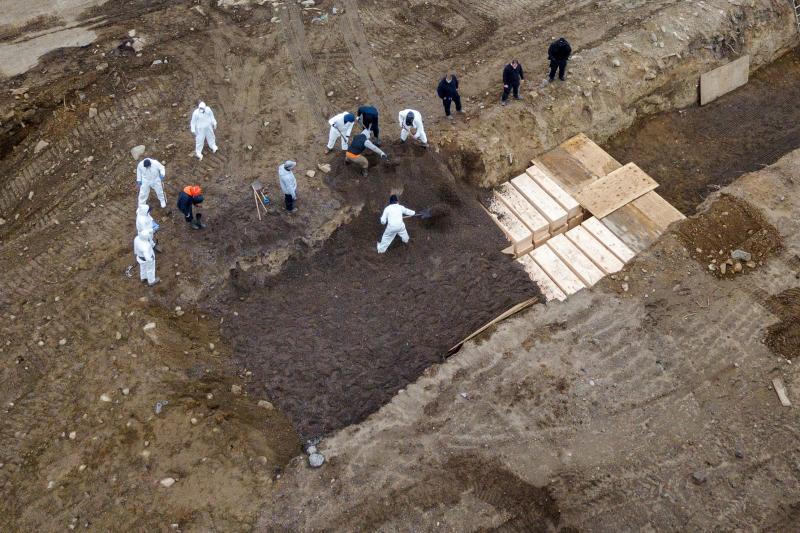