What Literature Tells Us About Pandemics

In the era of COVID-19, we are learning that scientific diagnosis is harder than we thought. Do we focus on symptoms? Do we use swabs or will a spit sample suffice? How long must we wait for results? How many of these tests are available? And are they actually reliable? And reliable for how long? For the past many months, and doubtless for the foreseeable future as well, all of this seems terribly vexed, yielding little clarity or certainty. This pandemic has been a crash course in uncertainties.

Such questions camouflage the grimmer and more urgent threats now visible. What fuels the anxiety-filled diagnostic project is a pandemic’s core terror: the prospect that you might infect me, and that I might die, or cause someone else to. After all, diagnosis is a sedate analytic procedure, but potential death is something else: it is what fuels, darkens, and exacerbates our dilemma.

And we don’t know where to turn. The media, the politicians, even the doctors, seem at odds with one another, as we ponder the return to work or the opening of schools and businesses or the diabolically hard equation between public health and the economy.

As a literature professor, I can scarcely claim medical or political expertise. But the diagnostic project is far-ranging, and it tests a good bit more than whether you are infected or contagious. We diagnose in order to shed light on what seems murky and needs explaining: one’s symptoms, the Dow Jones index, the meaning of one’s life or career, the behavior of a friend or lover or social group or foreign nation. No swab or bloodwork can deliver news of this stripe. We can tabulate the number of deaths at home or abroad, but we must go further to diagnose the deeper truths now coming to light.

Literature offers a longitudinal picture of pandemics and societies’ responses.

Literature offers a longitudinal picture of pandemics and societies’ responses. Many of the books in the traditional Western canon are cued to these matters: think of Boccaccio’s Decameron, with its account of holed-up, storytelling Florentines during the Black Plague of the fourteenth century, or of Sophocles’s Oedipus the King, which uses a plague as the backdrop to a story that is essentially a rebuke of the human capacity for self-knowledge. In Sophocles’s play, uncertainty rules; Oedipus does not know that an old man he killed was his father or that the woman whose bed he shares is his mother. His city, Thebes, is dying: blight on the crops, dying cattle, stillborn children. His people see him as their doctor-savior. But by the play’s end, Oedipus comes to understand that he is actually the curse, his hidden transgressions the reason for the plague. Of course, every reader or spectator of the play (including the Athenians in the fifth century BC who saw it performed) already knows this. But Sophocles is a wily political analyst. Hidden incest and parricide don’t stack up today as scientific explanations for a pandemic, but the play nevertheless asks a deceptively simple question: Who is going to take the blame?

Here is one of literature’s diagnostic payoffs: it shows us that mass death triggers recognizable political responses, including the expedient scapegoating of particular people or groups. Nowhere has this been more on display than in the colloquial names that have been attached to sexually transmitted diseases. Susan Sontag memorably pointed out the ways in which syphilis was “coded” as it swept through Europe in the late fifteenth century: “It was the ‘French pox’ to the English, morbus Germanicus to the Parisians, the Naples sickness to the Florentines, the Chinese disease to the Japanese.” This is the lurid tradition that U.S. President Donald Trump and his allies are carrying forward when they dub the coronavirus that causes COVID-19 “the China virus.”

During a viral pandemic, the fundamental human act of connection can kill us. The novel coronavirus relies on such connection; mitigation efforts (social distancing, lockdowns) seek to snuff it out. Writers have long dealt with these matters. In A Journal of the Plague Year (1722), Daniel Defoe describes the manic behavior of Londoners trying to survive a devastating epidemic in 1665, in ways that echo our current struggles: they wear gloves, clean everything with vinegar, and touch no one. Nowhere is Defoe more compelling than in his accounts of quarantine’s horrors: desperate mothers on the lookout for dreaded spots on the flesh they called “tokens,” trying to protect their children but inevitably infecting them instead merely through proximity—familial deaths gruesomely occasioned by love.

Charles Dickens’s masterpiece Bleak House (1853) enlists smallpox as its viral signifier for all intercourse and exchange. Jo, the novel’s child-of-the-slums, dies of it. Esther, who tends to the boy, is disfigured by it. And the reader sees that the entire project of distancing is often a fantasy: the great slum at the core of both London and the novel is a constant source of disease and death. Dickens himself, a tireless promoter of urban hygiene, knew that filth and rot spread and cannot be contained, and his tentacular plots always expose links and connections with political significance: the haughty aristocrats who think themselves safe behind the walls of their mansions find that even for the most powerful people, immunity is a fiction. For even if the body is saved, the mind and the heart cannot be protected.

The most tragic of American writers, William Faulkner, knew a great deal about this. Faulkner’s books take a wrecking ball to pieties about human and social separation. His baroque plots are keyed to two stubborn taboos: incest and miscegenation, acts that involve crossing boundaries meant to keep people apart. Faulkner’s richest novel, Absalom, Absalom!, magisterially probes both. At the core of the novel’s plot is Henry Sutpen’s murder of his friend Charles Bon at the gates of the Sutpen family plantation in 1864. Charles is engaged to Henry’s sister, but readers learn by the book’s end that the two men are, in fact, half brothers—and that Charles is of mixed race. It is hard not to see that Faulkner is writing about the Civil War itself as an act of mass fratricide rooted in a racial taboo.

All of Faulkner’s genius is enlisted in showing that the murder did not have to happen, and that perhaps the war itself did not have to happen. “The overpass to love” is how Faulkner describes the alternative to bloodletting, an overpass that discovers the humanity of the Other. That discovery is not cerebral, not the result of education: it is physical, sensorial, sexual, and rooted in the most basic drives in human life. He writes:

Because there is something in the touch of flesh with flesh which abrogates, cuts sharp and straight across the devious intricate channels of decorous ordering, which enemies as well as lovers know because it makes them both—touch and touch of that which is the citadel of the central I-Am’s private own: not spirit, soul; the liquorish and ungirdled mind is anyone’s to take in any darkened hallway of this earthly tenement. But let flesh touch with flesh, and watch the fall of all the eggshell shibboleth of caste and color too.

Faulkner saw how human touch can shatter taboos: it is the most explosive force in the world, and also the most binding. Paradoxically, pandemics—which restrict touch—nevertheless expose human connection. Fighting viral spread requires the segregation and, in a sense, the incarceration of people. But plague is a curtain lifter. In the United States, COVID-19 has been no different. Nursing homes, first responders, doctors and nurses, grocery deliveries, the mail that comes to our doorsteps, and the food we eat: all broadcast the truths of connection. And it is more than viral. Americans can now see, behind these numbers, that their country’s most underpaid are its most overexposed, that the most ignored are the most likely to die, that the most privileged are at once the least threatened and the most parasitic—and that the country’s institutions are complicit in these disparities. It is surely no coincidence that anger over police brutality against Black Americans exploded—and spread so far and so wide—during a plague year.

In times when words might carry a lethal viral load when spoken at close proximity, it is good to retreat to literature as civilization’s written form of touching. Literature teaches us that we have no immunity against others, nor do we want it. On the contrary, it initiates us, as fellow travelers, into the subjective lives of others, at least for a while. It shines a special light into what Faulkner called “the darkened hallway” of “our earthly tenement.” In this way, it gives us a reading on our affairs that no scientific testing is likely to rival. 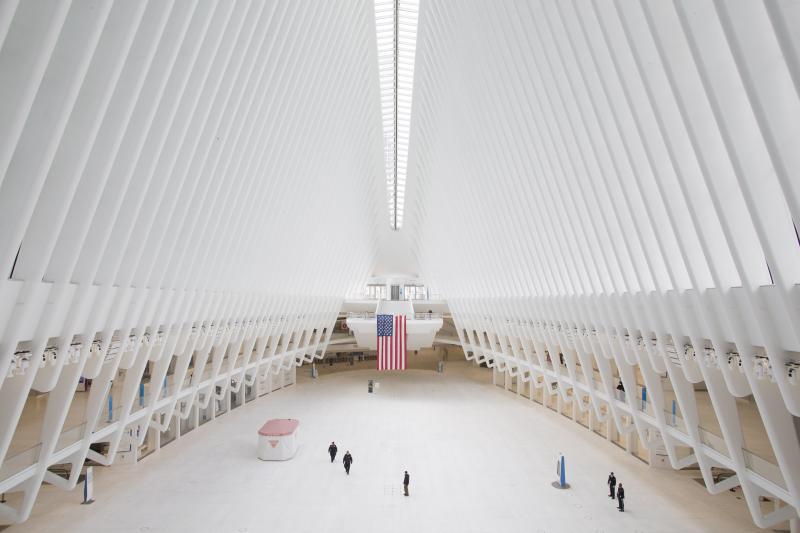 America Needs to Lock Down Again 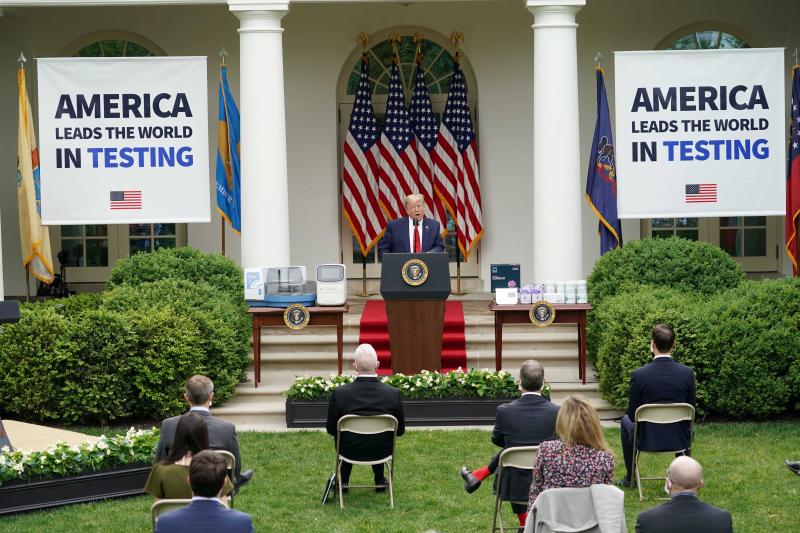