How to Prepare for a National Security Crisis

No new administration wants unexpected foreign crises to distract it from addressing its domestic priorities. Given the pressing need to manage the ongoing COVID-19 pandemic, the incoming administration of President-elect Joe Biden has even more reason than usual to want to focus on matters at home. The world, however, is rarely so accommodating. Every administration since the end of the Cold War has had to manage on average 15 foreign crises—defined here as intense periods of high-level deliberation triggered by a threatening development overseas that might warrant sending U.S. armed forces into harm’s way—during each four-year term.

Not all foreign crises are created equal. Some come and go quickly with no lasting consequences; others fester to become major problems or come out of nowhere and cause immediate harm. Not surprisingly, U.S. presidents and senior officials have often lamented that they should have gotten (or heeded) warnings of a particular crisis earlier. In many cases, moreover, they have regretted the decisions they subsequently made or did not take.

The recommendations for better anticipating and managing foreign crises offered by J. Peter Scoblic and Philip E. Tetlock (“A Better Crystal Ball”) and Elke U. Weber (“Heads in the Sand,” both articles in Foreign Affairs, November/December 2020) are thus welcome. Yet good ideas mean nothing if they never get implemented, as Scoblic and Tetlock acknowledge. The opportunity to initiate organizational changes that improve U.S. preparedness to foresee and respond to threatening developments overseas does not come often, usually at the very start of an administration or after a particularly egregious intelligence or policy failure. Taking advantage of the former is obviously preferable to waiting for the latter. Accordingly, the Biden administration should take the following steps early on to lessen the risk of the United States being blindsided and repeatedly whipsawed by foreign crises.

First, it should institute regular “horizon scanning” for emerging national security risks. Currently, the bulk of U.S. intelligence collection and analysis supports the immediate operational needs of busy policymakers and military commanders in the field. There is little demand for forward-looking assessments—especially long-term ones—given all the uncertainties that attend such analysis. It is no wonder, therefore, that the United States so often fails to anticipate foreign events.

Scoblic and Tetlock offer various foresight techniques—such as better scenario planning and probabilistic forecasting—that would help overcome strategic myopia. But such analysis will make a difference only if it is compelling and actionable to the decision-makers it is intended to help. More accurate forecasts about a potential geopolitical event mean little if its probable consequences are not also clear—the equivalent of predicting that it will rain tomorrow without also conveying that the rain will cause major flooding. Nor is greater precision helpful if decision-makers can’t take advantage of it. Accordingly, finding the right time horizon for forecasting—not too close to the present and not too far into the future—is crucial. A traffic report that warns about likely congestion from an accident in time for an alternative route to be taken is clearly better than one that comes too late.

The Biden administration should take the following steps to lessen the risk of the United States being blindsided.

Generating useful forward-looking national security risk assessments should ideally be a collaborative effort of intelligence analysts and policymakers. Policymakers need unbiased and dispassionate analysis from the intelligence community, which in turn has to appreciate and respond to their interests and needs. This requires a mediating body to facilitate interaction while minimizing potential analytic bias and politicization. One solution is to establish a Joint Assessments Committee at the National Security Council (NSC) made up of senior policy and intelligence officials who ensure the regular production of forward-looking estimates. Ideally, this committee would also produce and maintain a “watch list” of plausible contingencies that pose a significant risk to U.S. interests, reviewed and updated every six months. And to ensure that the committee has the necessary authority to direct the bureaucracy and that its findings are heard at the highest level, the national security adviser and the director of the Office of National Intelligence should serve as joint chairs.

Such peering into the future is valuable only if it helps to stimulate and guide an effort to mitigate the risk posed by the most worrisome contingencies. The U.S. government, however, is currently not organized or, for that matter, predisposed to respond to forward-looking assessments. Remarkably, only the Departments of Defense and Homeland Security carry out regular contingency planning for potential military operations and catastrophic domestic events respectively. Most other departments and agencies will only turn their attention to prospective foreign crises when they have already started to materialize.

So along with regular horizon scanning, the second initiative of the new administration should be to establish a routine contingency-planning process that involves all relevant civilian agencies. Such planning will be effective, however, only if it operates with the imprimatur of the president and there exists a suitably empowered focal point at the NSC to oversee it. Contingency planning is often resisted on grounds that it rarely anticipates precisely how and when events play out. But that critique misses the value of contingency planning done well. Discussing crisis-response options in advance, particularly those that may involve the use of force or involve third parties, often exposes specific challenges or requirements, which is clearly preferable to discovering them in the high-pressure circumstances of a real crisis. Developing a flexible “playbook” of measures rather than a fixed plan is also desirable so that decision-makers can adapt quickly.

Finding the right time horizon for forecasting—not too close to the present and not too far into the future—is crucial.

Finally, the administration should commit to upgrading the general readiness of senior officials to manage crises. Given the press of daily events, there is little incentive for policymakers to devote much if any time to issues that may never arise or to become familiar with crisis arrangements until they absolutely have to. Moreover, political appointees who typically occupy the senior crisis-management positions in the U.S. government receive little or no preparation for what they may encounter while in office.  They essentially learn as they go along. Consequently, the management of crises is almost invariably ad hoc and improvised. Policymakers scramble to make sense of what is happening, what is at stake, and what to do in response. This approach has worked sometimes, but there are many cases when it clearly did not. Moreover, whatever valuable lessons or insights are acquired by policymakers during their time in office are rarely if ever passed along to their successors. There is certainly no systematic effort to capture and convey “best practices” and “lessons learned” to subsequent generations of decision-makers.

This general deficiency will persist so long as there is no government-wide effort to professionalize crisis management, including, for instance, adopting the methods to minimize psychological and institutional biases that Weber highlights in her essay. In the meantime, a dedicated and permanent directorate staffed by civil servants should be established at the NSC to enhance crisis preparedness, including organizing and managing exercises, and to provide support when crises arise. (The British government’s COBRA emergency management arrangements provide a useful model.) This directorate would also oversee the staff of the White House’s Situation Room, which currently provides only communications and technical support.

These initiatives are more likely to gain traction if they are incorporated into the presidential directive laying out the organization, membership, and working practices of the NSC that every administration issues when it takes office. The last time crisis-prevention and contingency-planning functions were explicitly identified and assigned to specific elements of the NSC was during the administration of President Bill Clinton—a legacy of the Cold War, when virtually every administration emphasized crisis preparedness in its NSC organizational directive. The relevant documents for the George W. Bush, Barack Obama, and Donald Trump administrations since then barely mention it. As the world grows more complex and challenging, it is essential that the Biden administration elevate the importance of crisis preparedness once again and lend it the authority and resources it deserves. 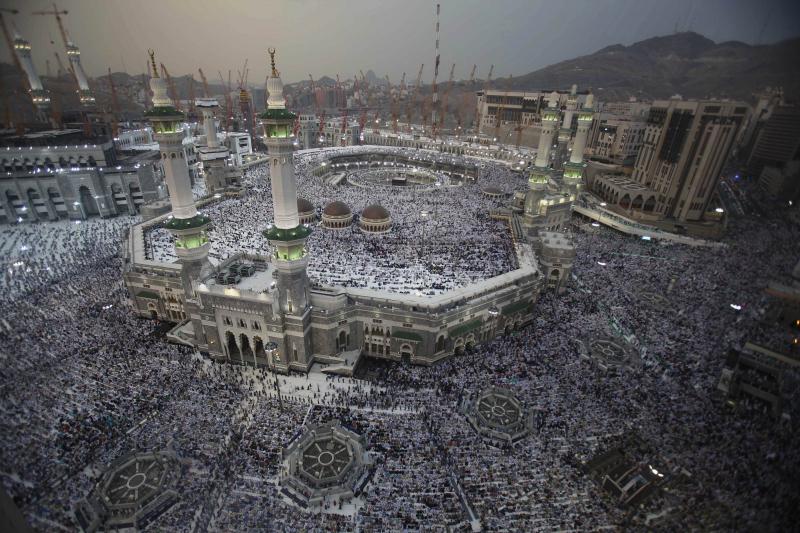 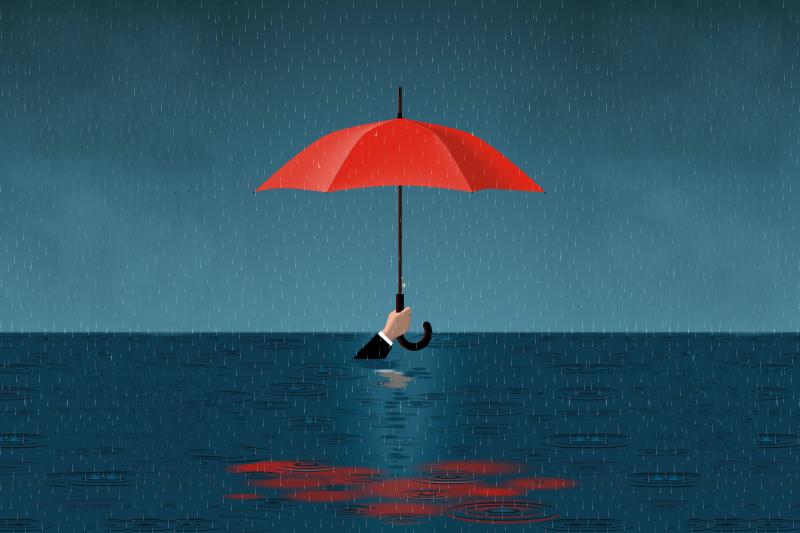 The Right Way to Think About the Future