The United States’ use of airstrikes carried out by drones, or unmanned aerial vehicles, to kill suspected terrorists abroad began during the George W. Bush administration but picked up speed during the Obama era. These strikes target high-value terrorist leaders as well as rank-and-file terrorists and terrorist infrastructure. Since 2004, the United States has reportedly launched over 14,000 such strikes in Afghanistan, Pakistan, Somalia, and Yemen alone.

On his first day in office, President Joe Biden ordered a review of this practice and announced that until the review is completed, all U.S. drone strikes outside active war zones must be authorized by the White House. The review will likely assess what conditions justify the authorization of a drone strike. How much certainty should the United States have that a drone strike will not cause civilian casualties? Are the military and the CIA obliged to report the number of casualties to the public? What level of threat must the target pose to justify a strike? But the review may not ask the most important question: Do drone strikes further the United States’ military and counterterrorism goals?

Evidence from the record of U.S. drone strikes in Pakistan indicates that such attacks—particularly those against terrorist leaders—may in fact work against those goals. Drone strikes that kill terrorist leaders may ultimately lead to more, not fewer, terrorist attacks. They also produce a staggering number of civilian casualties: some studies suggest a third of drone casualties are civilians, and others put that proportion even higher.

The Biden administration’s review should consider the full spectrum of policy options. Given the low efficacy and high costs of drone strikes, the best option could be to abandon them altogether.

Judging purely by the number of terrorist leaders killed, the United States’ use of drones has been remarkably successful. Between 2004 and 2015, U.S. drones killed at least 15 high-value terrorist leaders from five terrorist groups in Pakistan alone, including top figures in al Qaeda and the Taliban.

Such killings might weaken terrorist groups by reducing their ability to conduct attacks in the United States and by forcing them to compromise with governments in the areas where they operate. However, eliminating a leader can also have the opposite effect. In a leadership vacuum, low-level members of the group are freer to do what they want rather than what the leader may have preferred. If they tend toward more violence than did the leader, terrorist attacks might increase. In the words of a Hazara proverb, “Broken glass becomes sharper.”

It isn’t far-fetched to think that terrorist followers are more violent than leaders. Terrorist leaders have the organization’s long-term goals in mind and realize that especially atrocious attacks might alienate potential supporters. Rank-and-file soldiers, often selected for their willingness to perpetrate violence, may not share that view. Indeed, a 2019 academic study examined more than 1,000 members of radical groups who had committed crimes and found that followers were more likely than leaders to engage in violence.

One way to consider the efficacy of drone strikes is to compare the aftermath of operations that hit their targets with the aftermath of those that missed. Consider, for example, the 45 drone strikes that the United States carried out during the Bush and Obama administrations against terrorist leaders in Pakistan. There was no significant change in the number of attacks carried out by the groups these men led in the six months prior to the strikes that targeted them.

In the case of Pakistan, U.S. drone strikes on terrorist leaders also complicated negotiations that the Pakistani government intermittently held with terrorist groups. For example, the leader of one of the most lethal groups in Pakistan, Tehrik-i-Taliban Pakistan, agreed to engage in peace talks with the Pakistani government in 2013. The day before the two parties were due to meet, however, he was killed by a U.S. drone strike. At the time, Pakistan’s interior minister said this spelled “the death of all peace efforts.” Indeed, the TTP splintered into three factions, and attacks spiked.

Biden’s review should go beyond merely assessing the conditions under which the United States should carry out drone strikes. It should also answer a more fundamental question: Do such strikes serve U.S. interests? Considerable evidence from Pakistan suggests that they do little to keep U.S. citizens safe, even as they take the lives of many innocent people. Biden’s review should investigate whether this holds true elsewhere, most notably in Afghanistan, where a scarcity of publicly available information about drone strikes has made it impossible for researchers unconnected to the Pentagon to draw conclusions.

If drone strikes are similarly inefficacious outside Pakistan, Biden’s best option would be to abandon them altogether. This would be a politically difficult option. If he pursued it, Biden might face a nightmare scenario in the event that a terrorist group led by someone who could have been killed by a U.S. drone commits an attack that costs American lives. Dreadful as that outcome would be, there is no guarantee that killing the leader would have prevented his group from launching attacks. Even though drone strikes killed many leaders of terrorist groups in Pakistan between 2004 and 2015, the groups they led carried out five times as many attacks in 2015 compared with 2004. What is more, drone strikes against terrorist leaders risk making their organizations more fragmented, more violent, and more difficult to monitor.

Any review of U.S. drone policy must grapple with this complex record. Drones have been touted as a low-cost, low-risk tool of counterterrorism. The evidence suggests that image is at best incomplete and at worst fundamentally wrong. 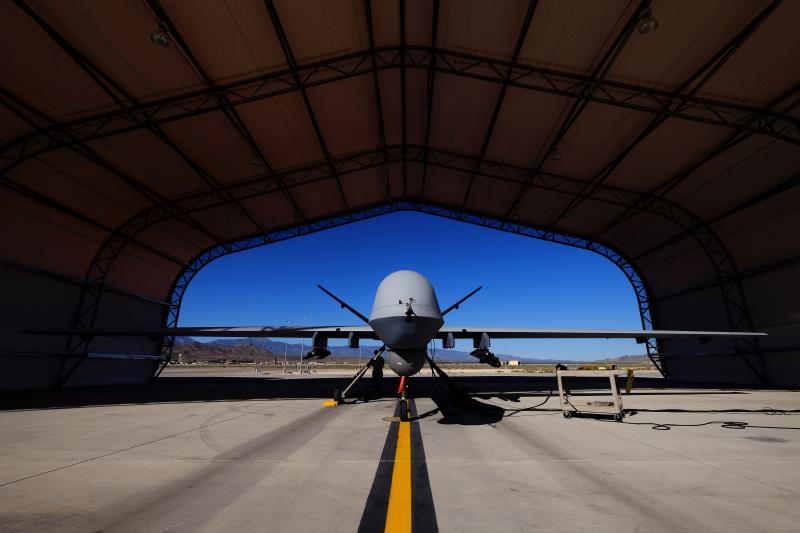 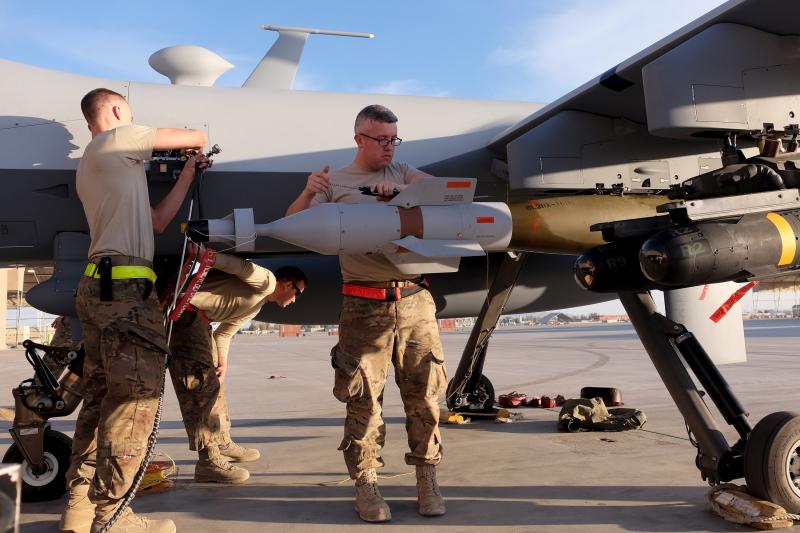