Nuclear Energy Will Not Be the Solution to Climate Change

The world is almost out of time with respect to decarbonizing the energy sector. Doing so, experts agree, is essential to forestalling some of the most alarming consequences of climate change, including rising sea levels, droughts, fires, extreme weather events, ocean acidification, and the like. These threats have helped generate fresh interest in the potential for nuclear power—and, more specifically, innovative nuclear reactor designs—to allow people to rely less on carbon-spewing electricity sources such as coal, natural gas, and oil. In recent years, advanced nuclear designs have been the focus of intensive interest and support from both private investors such as Bill Gates—who founded TerraPower, a nuclear reactor design company, in 2006—and national governments, including that of the United States.

Advocates hope that this renewed focus on nuclear energy will yield technological progress and lower costs. But when it comes to averting the imminent effects of climate change, even the cutting edge of nuclear technology will prove to be too little, too late. Put simply, given the economic trends in existing plants and those under construction, nuclear power cannot positively impact climate change in the next ten years or more. Given the long lead times to develop engineered, full-scale prototypes of new advanced designs and the time required to build a manufacturing base and a customer base to make nuclear power more economically competitive, it is unlikely that nuclear power will begin to significantly reduce our carbon energy footprint even in 20 years—in the United States and globally. No country has developed this technology to a point where it can and will be widely and successfully deployed.

Nuclear power currently provides the United States with about 20 percent of its electricity, but the industry has struggled for decades to remain economically viable. When New York’s Indian Point power plant shut down its last nuclear reactor on April 30 this year, it was the 12th such closure since 2013. At least seven more U.S. reactors are slated to close by 2025.

An October 2020 analysis by Lazard showed that in the United States, capital costs for nuclear power are higher than for almost any other energy-generating technology. There are multiple efforts underway to make nuclear reactors more efficient and, ultimately, more competitive with other forms of energy production that can cut down on carbon emissions. Each of these designs faces its own set of logistical and regulatory hurdles, however.

The power reactors currently in operation or under construction in the United States, France, Japan, and a number of other countries are all variations on the light-water reactor, a plant that is powered by low-enriched uranium fuel and cooled and “moderated” by water. (“Moderation” reduces the energy of neutrons released in a fission reaction to improve the likelihood of causing further fission in uranium fuel.) Canada operates reactors that use slightly enriched uranium fuel and are cooled and moderated by heavy water, which contains deuterium, a type of hydrogen isotope. The United Kingdom operates a single light-water reactor, as well as some gas-cooled reactors. These types of reactors are all large, capable of generating between 600 and 1,200 megawatts of electricity.

New reactor makers propose to make reactors smaller and to use different types of fuels, coolants, and moderators. One of these new designs, the NuScale reactor—a small, light-water reactor that is capable of generating 77 megawatts of electricity and emphasizes passive safety features—is in the midst of the U.S. Nuclear Regulatory Commission’s licensing process. The first customer for the NuScale design is Utah Associated Municipal Power Systems, which has plans to begin operating a plant in Idaho by 2027. The U.S. Department of Energy has backed this project with a $1.355 billion award.

NuScale has shown that it is possible for vendors of innovative new reactor designs to engage in the licensing process. The Nuclear Regulatory Commission, whose approval of new designs carries considerable weight in other countries, is working on a new regulation to license some of the more exotic designs.

Capital costs for nuclear power are higher than for almost any other energy-generating technology.

NuScale is further along in the approval process than other, more unconventional reactor designs, such as the sodium-cooled fast reactor. This is the holy grail of nuclear power—a design that creates more fuel than it uses. Eight countries have built multiple versions of this type of reactor over the last six decades at a cost of over $100 billion, but none have proven reliable enough to produce electricity competitively. Nonetheless, the Department of Energy has decided on this design for its Versatile Test Reactor, to be constructed at the Idaho National Laboratory in conjunction with GE Hitachi and TerraPower. The Versatile Test Reactor, estimated to cost between $3 billion and $6 billion, is slated to start testing fuels by 2026.

Other startup vendors are also considering two other designs. The first is for molten salt reactors, only a few of which have ever operated. These use either fluoride or chloride salts, often mixed with lithium or beryllium. More promising are high-temperature gas reactors that use helium as a coolant and graphite, rather than water, as a moderator. The United States built and operated two of these power reactors between the 1960s and the 1980s. China, Germany, and Japan have all built and operated test versions of high-temperature gas reactors.

Another major challenge is that these new reactors must also use new fuels, which must be licensed as well as produced, managed during use, and stored and disposed of when spent. Some new reactor designs depend on the use of fuels that require higher enrichments of uranium—material that the United States currently has little capability to produce. The higher enriched fuels have set off concerns about nuclear weapons proliferation and would require international safeguards.

Even if these tricky fueling problems could be solved, unconventional reactor designs also face formidable construction challenges. Many of the new advanced designs rely on the availability of adequate sites and efficient construction to achieve profitability. But the nuclear industry has been plagued by long construction times and cost overruns. Since the 1979 Three Mile Island accident, the construction time to build most reactors in the United States has surpassed 10 years. Meanwhile, costs have skyrocketed. The Vogtle plant in Georgia is the only new build of reactors in the United States. The plant’s two reactors were initially priced at $14 billion and expected to start in 2016 and 2017 after five years of construction. Instead, construction is still ongoing and the plants may not start until 2022 at a final cost of $25 billion. And the recent new build experience in Europe is similar: the French EPR reactor design has experienced multiple delays and large cost overruns in both France and Finland. These megaprojects face challenges in program management and quality control and regulatory issues that result in lengthy delays.

The United States is hardly an outlier in this regard. Nuclear reactors worldwide are aging and, for the most part, are not being replaced as they are shut down. In 2019, for instance, six reactors started operations and 13 units were shut down. The average age of the world’s 408 operating reactors in 2020 was 31 years, with 81 of them over the age of 41 years.

For all these reasons, nuclear energy cannot be a near- or perhaps even medium-term silver bullet for climate change. Given how many economic, technical, and logistical hurdles stand in the way of building safer, more efficient, and cost-competitive reactors, nuclear energy will not be able to replace other forms of power generation quickly enough to achieve the levels of emission reduction necessary to prevent the worst effects of climate change.

Innovations in reactor designs and nuclear fuels are still worthy of significant research and government support. Despite its limitations, nuclear power still has some potential to reduce carbon emissions—and that is a good thing. But rather than placing unfounded faith in the ability of nuclear power to save the planet, we need to focus on the real threat: the changing climate. And we need strong government support of noncarbon-emitting energy technologies that are ready to be deployed today, not ten or 20 years from now, because we have run out of time. We cannot wait a minute longer. 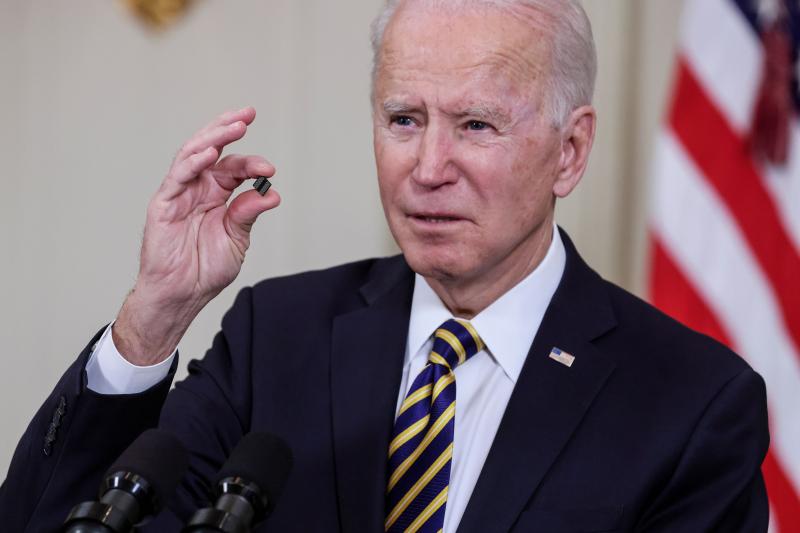 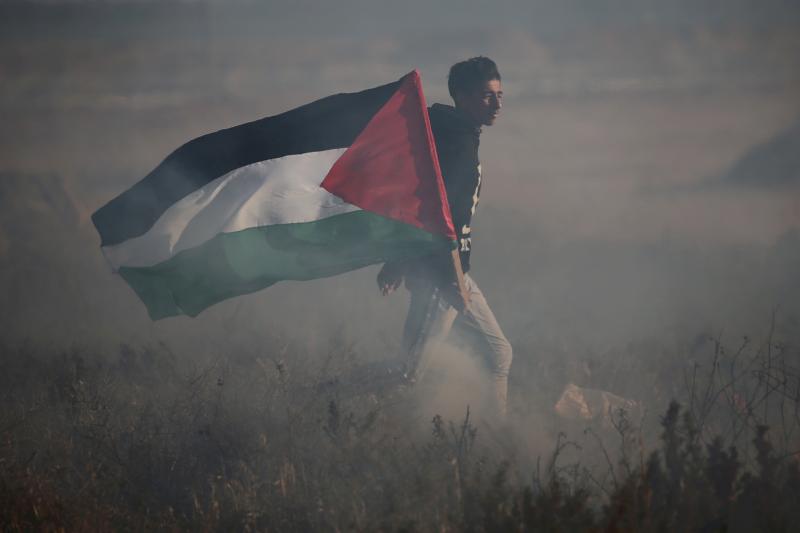 The Palestinians Will Not—and Cannot—Be Ignored

A Revived Palestinian National Movement Could Upend the Status Quo