Afghanistan Was Lost Long Ago

The days since Kabul fell into the hands of the Taliban have seen a steady stream of postmortems on the United States’ involvement in Afghanistan. Some of these critiques cite flawed policy and poor implementation. Others assert that U.S. involvement in the country was doomed from the start, noting Afghanistan’s reputation as “the graveyard of empires.” Still others—including U.S. President Joe Biden—go further, arguing that all postconflict stabilization and reconstruction efforts, also known as nation building, lead to quagmires that U.S. forces should comprehensively avoid. The truth is that the United States’ failure in Afghanistan was not preordained, but Washington severely hobbled its own stabilization efforts early on.

Historically, the United States has launched military interventions with the intention of putting a stop to something, such as military aggression, genocide, nuclear proliferation—and, in the case of Afghanistan in 2001, ongoing terrorist operations. When the objective is achieved, as happened in Afghanistan once the immediate threat from al Qaeda was eliminated, the intervening force reaches a crossroads. Seeking to preempt any repeat episodes, it must choose between occupying permanently, reinvading periodically, or committing to help build a minimally competent successor regime, ideally allowing it to leave behind a society at peace with itself and its neighbors. The administration of U.S. President George W. Bush, unwilling to govern Afghanistan and faced with the threat of an al Qaeda resurgence, chose the third option—but failed to grasp the full dimensions of the challenge it was taking on.

The most strident critics of postconflict stabilization and reconstruction missions tend to focus on past failures, such as Vietnam and Iraq, without mentioning past success stories, including Germany, Japan, South Korea—and, more recently, Bosnia and Kosovo, where U.S.-led NATO interventions successfully ended the first armed conflicts in Europe since 1945. An important lesson emerges from considering the success of those relatively recent U.S. interventions alongside the failure in Afghanistan: the most critical decision-making and planning take place in the early stages—and if they are flawed, it will severely diminish the chances of success, no matter the time and resources Washington is ultimately willing to spend. The U.S. mission in Afghanistan was not doomed from the start—but the seeds of its eventual failure were planted as early as 2002.

In the aftermath of 9/11, intervention in Afghanistan took on enormous importance for the Bush administration, which was determined to prevent another catastrophic attack on American soil. But the administration had no desire to garrison Afghanistan indefinitely, so it chose to help build a successor regime to the Taliban that could presumably govern the country on its own one day—and ensure that it didn’t again become a safe haven for terrorists. The invasion of Afghanistan and the ousting of the Taliban went surprisingly smoothly, producing a quick, low-cost victory. In the flush of this initial success, the Bush administration was led to believe that the follow-up nation-building mission could be similarly easy.

The Bush administration’s first mistake was a failure to fully appreciate the geographic obstacles in the way of an Afghan reconstruction effort. Afghanistan is on the other side of the world from the United States, and in addition to being landlocked and inaccessible, it is surrounded by several powerful and predatory neighbors, including Iran, Pakistan, and nearby Russia. The only way the United States could get most of its forces and their supplies into or out of Afghanistan was through or over Pakistan—a country that did not share American objectives there and actively sought to subvert them.

The seeds of the United States' eventual failure in Afghanistan were planted as early as 2002.

Moreover, the population of Afghanistan was considerably larger than that of any other country involved in a post–World War II U.S. intervention: in 2001, Afghanistan had almost twice as many people as wartime South Vietnam. Typically, the troop-to-population ratio is an important determinant of the success of a stabilization operation. Two years before the invasion of Afghanistan, in 1999, the United States and its NATO allies had deployed 50,000 troops to stabilize Kosovo, a country of 1.9 million. Afghanistan’s population in 2001 was 21.6 million—yet by the end of 2002, there were only around 8,000 U.S. troops in a country that was more than ten times Kosovo’s size and had no army or police force of its own. There simply weren’t enough U.S. boots on the ground to secure the country the United States had captured.

One reason for the relatively small deployment was that the Bush administration did not intend for U.S. forces to assume peacekeeping or public security responsibilities—rather, they focused exclusively on tracking down residual al Qaeda elements, at the expense of the foundational security required to build a functioning state. The Bush administration also neglected to commit the necessary financial resources to the Afghan stabilization effort. In Bosnia, the United States and other donors had provided economic assistance amounting to $1,600 per inhabitant per year for the first several years after that war. The comparable figure in Afghanistan amounted to $50 per person—a paltry sum.

The Bush administration made other critical mistakes that limited the possibility of a successful stabilization. There were no substantial early efforts to build a national Afghan army or police force, which left security in the hands of predatory local warlords and made confronting returning Taliban fighters more difficult. There was no single point of leadership for the international reconstruction effort, which consequently lacked coherence. And, perhaps most significantly, it took U.S. officials several years to realize that although Pakistan had withdrawn its support for the Taliban government, it hadn’t abandoned the Taliban as an organization. After they were routed from Afghanistan, the Taliban’s leadership and the group’s remaining members were given sanctuary in Pakistan, where they recuperated, retrained, resupplied, and later restarted an insurgency in Afghanistan.

Given these miscalculations, the prospects for success in Afghanistan had diminished significantly by early 2003. And then, of course, the Bush administration invaded Iraq, a country as large as Afghanistan, with even more internal conflicts and with even more hostile neighbors, and where Bush and his officials similarly underestimated the scale of the postconflict stabilization and reconstruction effort they would be taking on. Violent resistance to the U.S. invasion materialized much faster in Iraq, and U.S. forces were under severe pressure there by the time the Taliban reemerged as a serious threat in Afghanistan. This remained the case throughout Bush’s time in office, hamstringing the United States’ ability to stabilize Afghanistan and allowing the Taliban to regain footholds there.

Failure to limit the resurgence of the Taliban and to build institutional capacity in Afghanistan was by no means inevitable. Had the United States devoted the resources required for a stabilization and reconstruction effort in a country of Afghanistan’s size and location, it would have stood a better chance of leaving the country gracefully, with a functioning state in place. But eventually, Washington’s early unforced errors created a situation in which it faced a choice not between winning or losing but between losing or not losing. Washington could hang on at a modest cost in order to keep the Taliban at bay, retain a competent counterterrorism partner in the Afghan government, and safeguard the political and social advances that many Afghans enjoyed, or it could leave and acknowledge its failure to help build a lasting state—and a lasting future for the Afghan people. Three presidents successively wrestled with the dilemma that Bush left behind. Barack Obama and Donald Trump gestured toward ending the war but ultimately decided not to lose on their watch. Biden finally cut the cord and chose to lose. 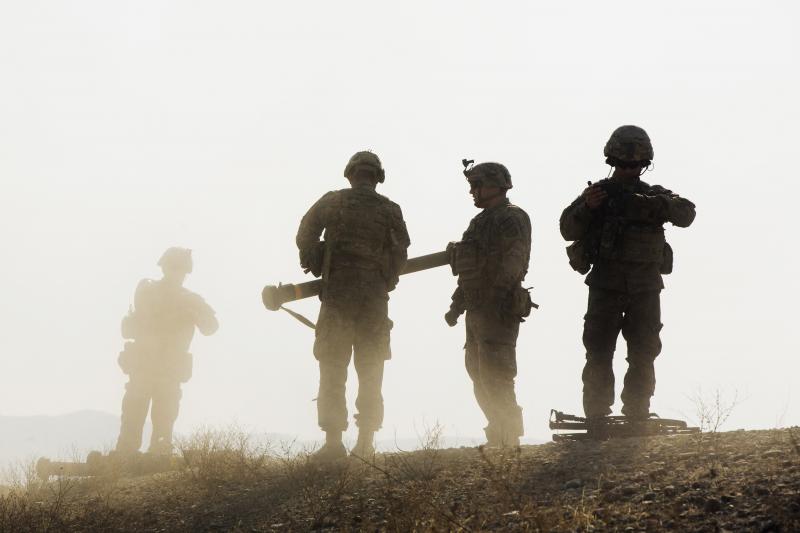 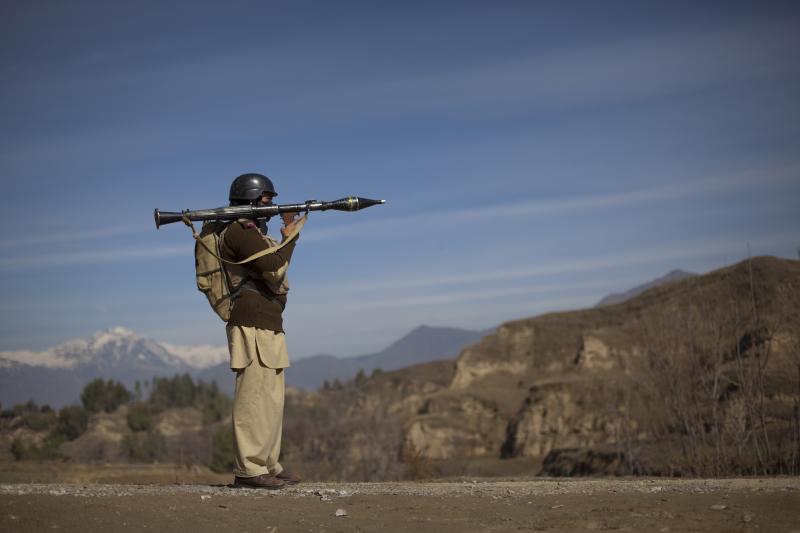