Skip to main content
Subscribe Sign in
From the anthology: The Best of 2020
< The Pandemic Will Accelerate History Rather Than Reshape It The Coming Post-COVID Anarchy >

Why Americans Must Accept Their Global Role

Democracy on the Defense

Turning Back the Authoritarian Tide 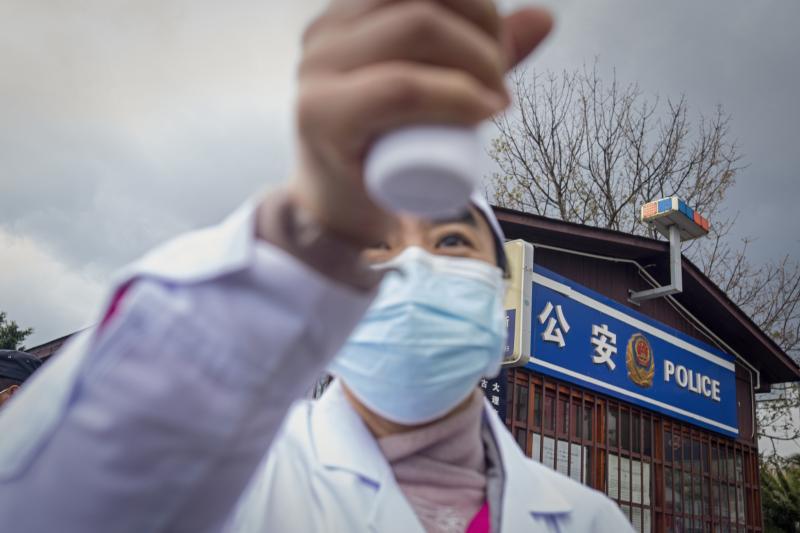 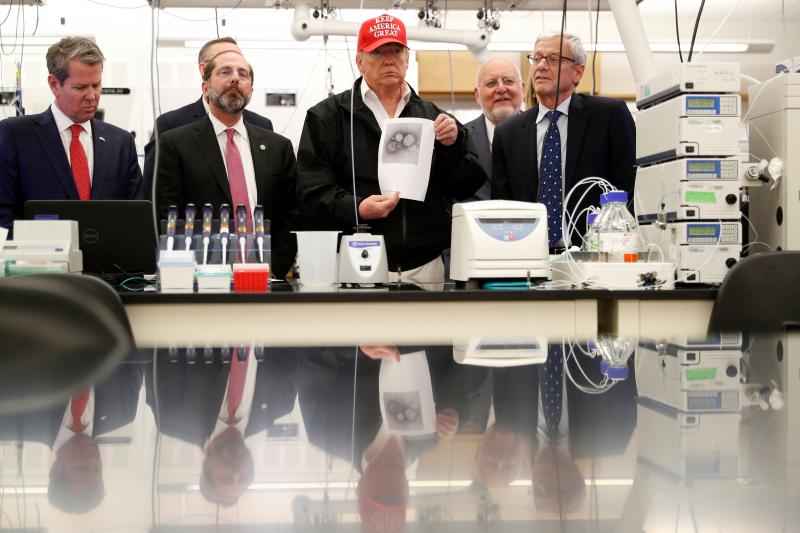