For senior figures in Hong Kong’s democracy movement, April is truly the “cruelest month”—and has been for two years in a row.

Last April, the most prominent nonstudent leaders of the 2014 protest movement known as the Umbrella Movement were sent to prison. Benny Tai and Chan Kin-man, both in their 50s, were longtime advocates of nonviolent civil disobedience. Last weekend, the police arrested 15 more veterans of the uphill battle to preserve the freedoms that make Hong Kong special. Those detained included the revered legal luminaries Martin Lee and Margaret Ng, 81 and 72 years old, respectively, and the crusading publisher Jimmy Lai, who is 71.

These latest arrests send a chilling message. They follow an equally chilling statement from the Hong Kong government, essentially accepting that Beijing’s representatives will call the city’s political shots. Back in 1997, the United Kingdom ceded Hong Kong’s sovereignty to China under a framework known as “one country, two systems,” which was supposed to ensure that Hong Kong would enjoy a “high degree of autonomy” for 50 years. That agreement is now in tatters.

That these developments should matter to those who call Hong Kong home is obvious. Before the current pandemic, hundreds of thousands took to the streets to protest moves that would have made Hong Kong more like a mainland metropolis. These same people may well take to the streets again when fears of COVID-19 recede. Related developments also matter to these citizens—the fact, for example, that Hong Kong dropped from among the top 20 places in the world for journalists to operate in 2003 to the 80th in 2020, according to the World Press Freedom Index.

For less obvious reasons, though, what happens in Hong Kong should matter to people not only locally but around the world. One need look no further than the last lethal coronavirus to understand why this is. Back in 2002, when a disease known as SARS (severe acute respiratory syndrome)  broke out in China’s Guangdong Province, the Hong Kong news media played a crucial role in preventing its spread. Hong Kong journalists, near Guangdong but not under the same degree of control as their mainland counterparts, could cover the crisis in ways that their colleagues over the border could not.

Unfortunately, the current pandemic has distracted international observers from Hong Kong’s struggle and left many local residents fearful of crowds. Chinese authorities know it. The leaders of the Chinese Communist Party—and local Hong Kong authorities who take their cues from Beijing—moved against Lee and the others last Saturday in full awareness that they did so at much lower risk of setting off a major international backlash or large crowd actions than they would have faced just a few months ago.

The arrest of nonviolent activists in Hong Kong is ominous, but unfortunately not unprecedented. Back in 2014, street protests demanded genuine elections to choose the city’s chief executive (as opposed to polls in which fewer than 2,000 people in a city of more than seven million could vote).  These protests gave rise the Umbrella Movement. Internationally, the best known of the movement’s leaders were young people. But particularly in the protest’s early days, Tai and Chan were crucial organizers and spokespeople. They emphasized the need to refrain from militant actions in favor of civil disobedience of a kind that Hong Kong’s protest-averse local authorities treated as acceptable. Four years later—in April 2019—the state punished the two leaders with arrest.

Tai and Chan were champions of nonviolence who took Martin Luther King, Jr., and Mahatma Gandhi as their role models. Their imprisonment removed two strong advocates of moderate tactics from the scene just before the latest round of protests began last June. And their sentencing, combined with the strong-arm police tactics that greeted even legally approved gatherings later in 2019, left many activists with the impression that there was little point in engaging only in authorized actions. After all, Hong Kong’s chief executive, Carrie Lam, refused to criticize or restrain a police force that seemed equally ready to punish those who followed the rules and those who did not.

The movement’s international supporters are largely distracted by the global health and economic crisis.

The latest arrests send the same message to protesters and again reinforce the logic that there is nothing to be gained from avoiding militant tactics. Only this time, the government’s action is arguably even harsher. Not only were more leaders arrested—15 rather than nine—but their arrests follow the protests not by years but by months. Lee and Ng are older and even more widely respected than Tai and Chan, which is saying quite a lot. Lee, in particular, has a special stature, as he was among the drafters of the Basic Law, often described as Hong Kong’s constitution, which details the “one country, two systems” framework.

This April is all the crueler because of the pandemic. The movement’s international supporters are largely distracted by the global health and economic crisis. Newspapers around the world reported the arrests, but rarely on their front pages, perhaps partly because so many similar stories have come out of Hong Kong in recent years. Within the city, public health concerns have meant that people cannot easily take to the streets to express outrage—even though those arrested included Hong Kong’s “Grandfather of Democracy,” as Lee is sometimes fondly called.

This month marks another anniversary: the 30th since the ratification of Hong Kong’s Basic Law. Negotiations between London and Beijing laid the groundwork for that law, which established that until 2047, Hong Kong would function very differently from any mainland city. The Chinese Communist Party, especially under the leadership of President Xi Jinping, has done a poor job of keeping its end of the bargain it made in 1990.

China is much less worried about being seen to “honor” the promises that it made to Hong Kong than Thatcher imagined.

In June of that year, just three months after the Basic Law was finalized and a year after the massacre of student protesters and other Beijing residents near Tiananmen Square, British Prime Minister Margaret Thatcher spoke to a BBC radio call-in show. She expressed concern about Hong Kong’s future after it stopped being a British colony in 1997. But ultimately, she said, “China will honor the commitments that she has made with us about the future of Hong Kong, because I think she’ll wish to be seen to honor them in the forum of the world.”

Thirty years later—less than halfway through the half century during which Hong Kong was supposed to enjoy a “high degree of autonomy”—China is apparently much less worried about being seen to “honor” its promises than Thatcher imagined. Nor is the “forum of the world” nearly as concerned with Hong Kong as she had supposed or perhaps hoped.

Just after the Handover in 1997, Prince Charles wrote in his diary: “We left Hong Kong to her fate and the hope that Martin Lee, the leader of the Democrats, would not be arrested.” Easily, then, he foresaw a time when Lee would be seized by the authorities. What would surely have surprised him, though, was that when that time came, Lee’s arrest would not be front-page news. 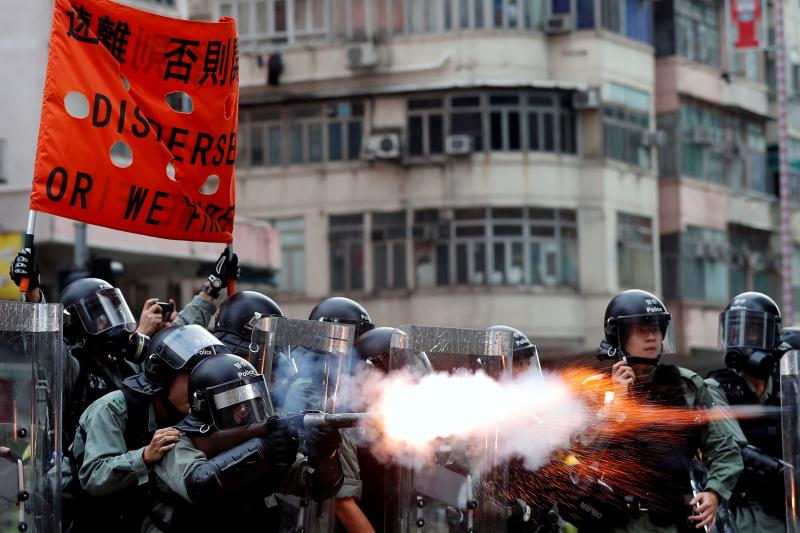 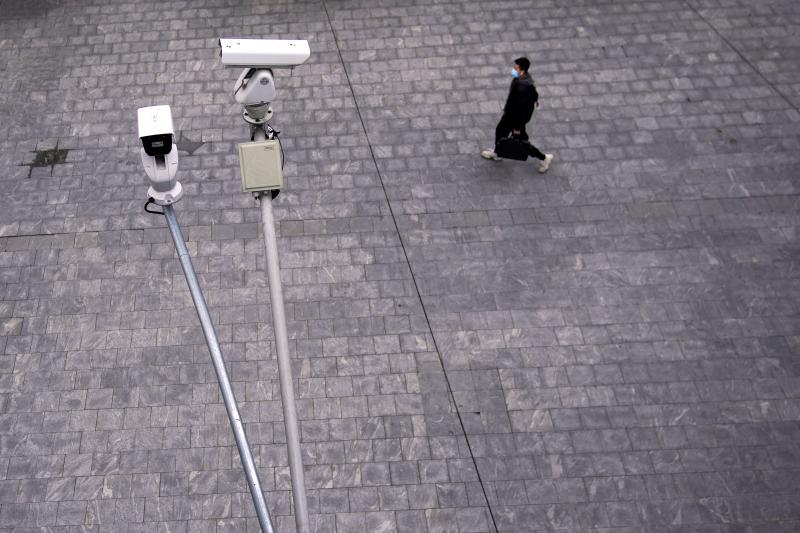