When Joe Biden met Xi Jinping in 2011, China’s leader in waiting hit the U.S. vice president with a volley of questions about U.S. politics. How did the system work? What was the relationship between the White House and Congress? How should Beijing interpret the political signals coming out of Washington? For Biden and his advisers, these were welcome questions after nearly a decade of frustration in dealing with Xi’s predecessor, the colorless, impenetrable Hu Jintao.

But over meetings and meals in Beijing and Chengdu, the capital of Sichuan Province, the American visitors were struck by Xi’s animation on another topic. Chinese leaders are generally cautious about straying too deeply into their own biographies. Recounting their personal stories in front of Chinese officials, let alone foreigners, involves traversing recent Chinese political history, a minefield of purges, betrayals, and ideological about-faces.

Xi, however, talked unprompted about his 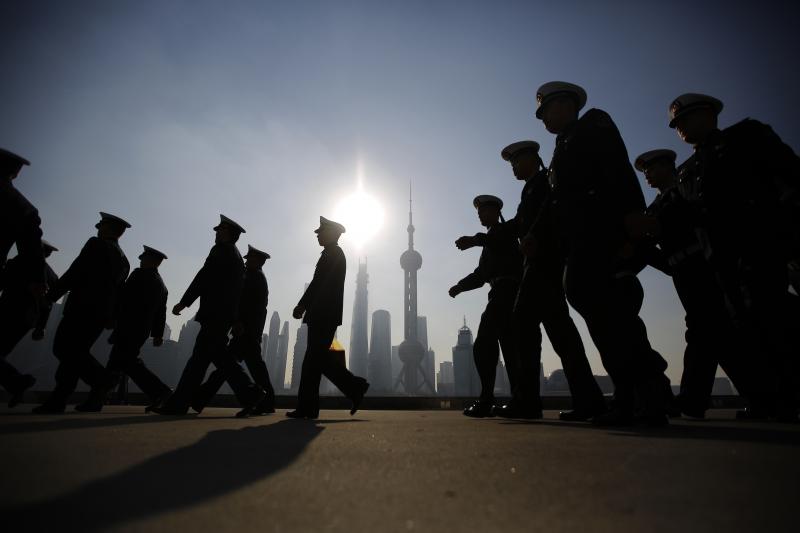 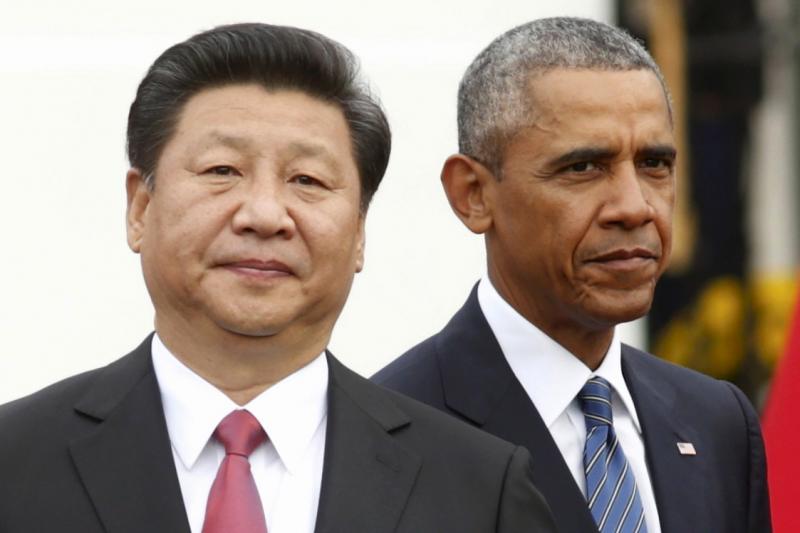 Did America Get China Wrong?