For more than half a century, U.S. power in Asia has rested on the alliance system that Washington built in the years after World War II. Now, a dispute between Japan and South Korea—the two most important pillars of that system—threatens to undo decades of progress.

But instead of seeking to actively mediate between its allies, Washington has largely watched from the sidelines—leaving the field to China, which has moved quickly to benefit from U.S. inaction. At a trilateral summit with the Japanese and South Korean foreign ministers in late August, for instance, China encouraged the two sides to at least put aside their differences long enough to make progress on a trilateral trade deal. This should give Washington pause. If, in the years ahead, the U.S. alliance system collapses, it is moments like this that will mark the beginning of the end: moments when Beijing, long intent on breaking U.S. alliances in Asia, proved more capable of managing and reinforcing regional order than a distracted United States.

The latest round of friction between South Korea and Japan began in the halls of South Korea’s supreme court. In the fall of 2018, the court ordered three Japanese companies to compensate South Koreans who claimed that they had been used as forced laborers in World War II. Tokyo, however, maintains that any claims to reparations for wartime abuses were settled by the $800 million in economic aid and loans it paid Seoul under a 1965 treaty. In March 2019, South Korean shop owners organized a nationwide boycott of Japanese goods. In response, the Japanese government restricted exports of three important chemicals used in the South Korean semiconductor industry, which accounts for a quarter of South Korea’s total exports. Japan also removed South Korea from its whitelist of preferred trading partners. Seoul responded in kind and went a step further, pulling out of a new intelligence-sharing agreement that had taken years to negotiate.

Chinese policymakers have recognized the rift between Seoul and Tokyo as a godsend. Fractures between two crucial U.S. allies make it harder for Washington to form a united front in peacetime or in a potential crisis. Such disunity also benefits China when it comes to dealing with North Korea, the nuclear-armed pariah state on its border. Here, Beijing favors sanctions relief, diplomatic engagement, and various economic inducements. So, too, does the current government of South Korea, but its space for engagement has been restricted by Washington and Tokyo, who prefer a more hawkish approach. Now, with the tripartite partnership under stress, China could try to make common cause with South Korea, disrupting Washington’s and Tokyo’s efforts to pursue hard-line policies.

Chinese policymakers have recognized the rift between Seoul and Tokyo as a godsend.

The effects of the nascent Japanese–South Korean trade war on China less are less clear-cut. Tit-for-tat economic retaliation could set back negotiations on a free-trade agreement between China, Japan, and South Korea, which Beijing has been promoting for years. But China could still capitalize on the economic fallout of the current dispute, particularly Japan’s decision to restrict the sale to South Korea of three chemicals used to produce microchips. South Korea’s valuable electronics industry, including the manufacturing giant Samsung, relies on these imports for its production. Companies will have to look for alternative suppliers, and China, which also produces the chemicals in question, can step in to fill the gap. The latest round of trade restrictions by Japan, in effect since August 28, may cause similar disruptions in other sectors of the South Korean economy, potentially increasing South Korea’s economic reliance on Chinese exports. This dependence, in turn, could make South Korean more vulnerable to economic coercion, a tool Beijing has not hesitated to use in the past.

There are also signs that China is using its political and security ties with Russia to exploit tensions between Tokyo and Seoul in a broader bid to undermine the U.S. regional alliance system. In July, China and Russia conducted their first ever joint air patrol, which included an incursion by a Russian aircraft into airspace over the Dokdo/Takeshima Islands disputed between South Korea and Japan. Likely aimed at testing U.S. allies’ air defenses, the patrol suggests greater willingness by China to challenge the U.S. military presence in Northeast Asia. Sino-Russian military cooperation in East Asia may become more sophisticated and frequent in pursuit of this goal, and with U.S. allies divided, Beijing will have less fear that it will suffer repercussions, reputational or otherwise, for such maneuvers.

China’s ultimate goal in exploiting the Japanese-South Korean feud is not as straightforward as it seems. Beijing wants tensions to escalate enough to undermine the U.S. alliance system in Asia, but it does not want the relationship between Seoul and Tokyo to sour to the point of complete estrangement. It just aspires for that relationship to be tethered to Beijing, not Washington. From its goal of a three-way free trade agreement to its vision for the Korean Peninsula, China wants to be at the center of its neighbors’ foreign policy considerations. Such a rebalancing of priorities and power in East Asia would put the U.S. regional position at serious risk.

Beijing has tried to cast the tensions between Japan and South Korea as evidence of poor U.S. leadership.

Yet China has been smart not to overplay its hand. So far, it hasn’t openly courted South Korea to abandon its alliance with the United States or launched its own campaign to punish Japan for World War II atrocities. Instead, it has tried to cast the tensions between Japan and South Korea as evidence of poor U.S. leadership—if the United States cannot serve as an effective mediator between its allies, what good is it?—and present itself as a proactive peacemaker and more reliable partner than the United States. Earlier this year, Qiu Guohong, the Chinese ambassador to South Korea, called for the two countries to work together to counter protectionism and unilateralism, a veiled reference to the Trump administration’s foreign and trade policies. Stronger Sino–South Korean ties, Qiu said, would show other U.S. allies in the region the benefits of protecting themselves from excessive U.S. interference in their domestic and foreign policy decisions.

Strong U.S.-led alliances in East Asia have provided peace and security for more than half a century. Until recently, Chinese opposition to those alliances did not make them any less robust. But fraying ties between Tokyo and Seoul could embolden Beijing to seek to reshape the regional balance of power to its advantage. Some say that the Trump administration lost its chance to fix things by failing to get involved sooner. Perhaps, but given that the post–World War II regional order is at stake, the administration must redouble its efforts to ameliorate ties between Japan and South Korea. 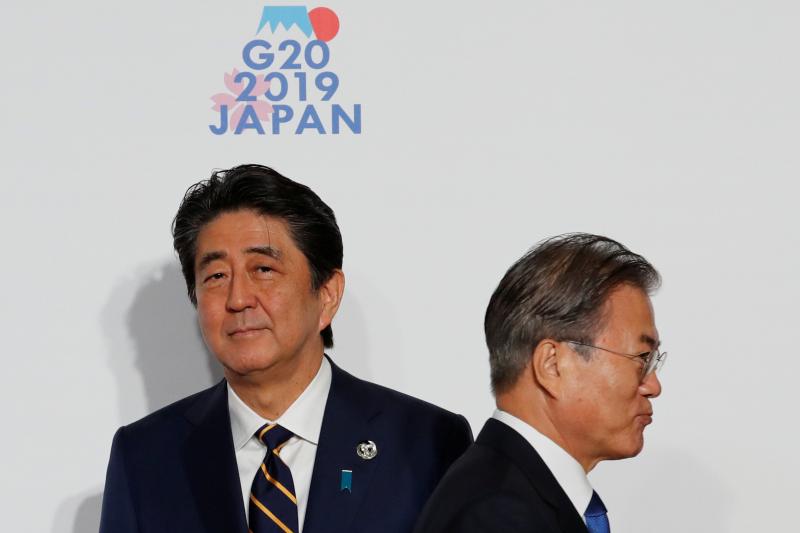 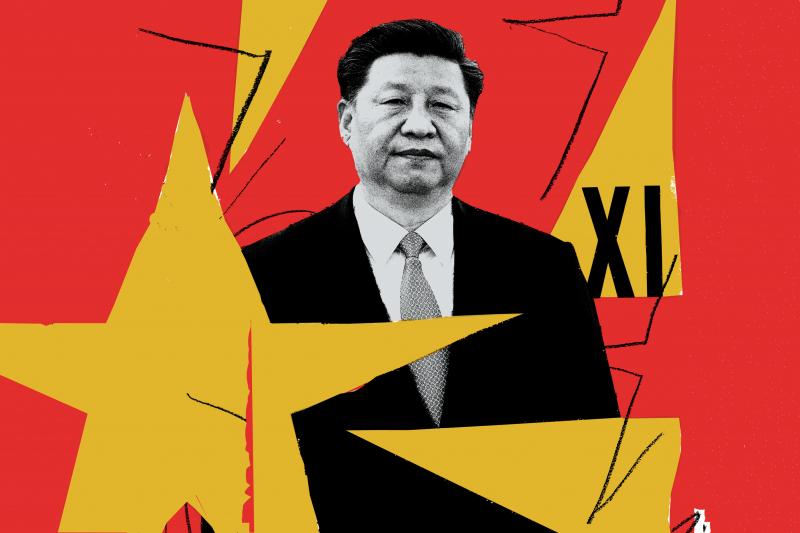