The New Geography of Global Diplomacy

As China’s rise has become a central force in global politics, analysts and policymakers have tracked its path to potential preeminence on a number of fronts: the size of its economy, the scale and reach of its investment and commercial relationships, the budget and capabilities of its military forces. But as of 2019, China has surpassed the United States in an underappreciated but crucial measure of global influence: the size of its diplomatic network.

For decades, Washington had the largest diplomatic network in the world. Now China does, boasting 276 diplomatic posts—including embassies, consulates, and permanent missions to international organizations. The United States’ network, meanwhile, stands at 273, down one post since 2017.

This shift could mark a turning point in great-power competition. As Beijing becomes more and more willing to deploy its global power, seemingly no longer interested in former leader Deng Xiaoping’s instruction to “hide your strength, bide your time,” it has invested in active and far-reaching diplomacy. Washington, meanwhile, has seen both a turn inward and a privileging of other tools. Where once the United States enjoyed global diplomatic primacy, the playing field is now leveling.

China’s ascent to the top spot has been rapid. The Lowy Institute’s Global Diplomacy Index tracks diplomatic networks around the world. In 2011, Beijing lagged 23 posts behind Washington. By 2016, it was only eight posts behind, in third place behind the United States and France. In 2017, it climbed to second place, overtaking France, before moving into first place this year. This year’s index puts China in first place ahead of 60 other major diplomatic networks.

Beijing has opened five new embassies in the last two years: in Burkina Faso, the Dominican Republic, El Salvador, Gambia, and São Tomé and Príncipe. This list of countries is not random. Following a persistent campaign of what’s commonly referred to as “checkbook diplomacy,” Beijing has succeeded in picking off a handful of Taiwan’s last remaining diplomatic partners.

China is unmatched in its number of consulates.

Most recently, two countries in the hotly contested Pacific Islands region—Kiribati and the Solomon Islands—broke diplomatic ties with Taiwan and made the switch to China, reducing the number of countries recognizing Taiwan from 22 in 2016 to just 15 today (which include Guatemala, Honduras, and Vatican City). For Beijing, this strategy has both furthered Taiwan’s growing political isolation and increased China’s ability to advance its own economic and strategic interests. In short, it’s been win-win, except with both wins going to China.

China doesn’t have only breadth in its network; it has depth, too. While Beijing and Washington are neck and neck in terms of the number of embassies they have, China is unmatched in its number of consulates, with 96 compared to the United States’ 88. Whereas embassies reflect political power, consulates reflect economic power. China’s focus on boosting its consulates accords with its ongoing focus on advancing its interests through economic diplomacy over traditional diplomacy. Of China’s 96 consulates, 41 are located in Asia and 28 in Europe. This goes hand in hand with China’s Belt and Road Initiative, an infrastructure push valued in the trillions that seeks to better connect China with these regions.

The United States’ diplomatic presence has been sclerotic since 2017. After closing the doors of its consulate general in St. Petersburg in 2018, amid rancorous relations with the Kremlin, and without any new openings in recent years, Washington reduced its total posts to 273. Meanwhile, the U.S. State Department remains hollowed out: even as President Donald Trump approaches the end of a four-year term, only 73 percent of key positions are filled, according to a Washington Post tracker. Add to this the Trump administration’s desire to cut the State Department and U.S. Agency for International Development budgets by up to 23 percent, and it is no surprise that U.S. diplomacy looks increasingly rudderless to other governments. Trump’s 11,000 tweets, over half of which attack someone or something, are no substitute for a properly functioning diplomatic network.

U.S. diplomacy isn’t lagging on every front. Diplomatic influence comes not only from establishing a large presence abroad but also from being an important host to foreign missions. The United States remains by a wide margin the most popular place for countries to maintain embassies and consulates. It is home to some 342 embassies and consulates belonging to the 61 countries included in the index. China, with 256, is a distant second. When permanent missions to international organizations such as the United Nations are added into the equation, the United States’ lead is strengthened further.

Other governments are increasingly setting up posts in second- and third-tier Chinese cities—something to watch closely in coming years. Still, it would take a serious reshuffling of the global diplomatic order for the status quo on this particular metric to change in China’s favor in the near future.

A BAROMETER OF NATIONAL AMBITION

Alongside the realignment of U.S. and Chinese diplomatic reach, other global disruptions have spurred shifts in other governments’ diplomatic activities. Brexit in particular has driven a number of European governments to make changes. With successive Brexit deadlines looming, passing, and then looming once again, Ireland boosted its network by eight posts, causing it to rise three places in the index since 2017, the largest increase of any country. With Ireland facing a divorce from its largest import partner and second-largest export partner, its foreign minister has publicly tied this move to the country’s Brexit strategy. The Netherlands, too, has linked its recent diplomatic push to Brexit considerations, with seven new posts in two years and more openings expected by 2021.

The United Kingdom, by contrast, has closed or downgraded 11 consulates and diplomatic offices since 2016, dropping from ninth place three years ago to 11th today. This runs counter to commitments to open three new posts in the Pacific and an additional 12 posts globally by the end of 2020. So much for promises of a “global Britain.”

A country’s choice of where to expand its network is never uncalculated.

Japan moved into fourth place in 2019, overtaking Russia for the first time. Faced with a shifting power balance in its neighborhood, including an increasingly assertive China, Tokyo has been quietly investing in its diplomatic footprint for nearly a decade now. The addition of seven new posts in strategically pivotal countries such as Cambodia, the Philippines, Seychelles, and Vanuatu brings Tokyo’s total posts to 247.

Turkey, too, has boosted its network, keeping pace with its increasingly ambitious foreign policy and taking steps to diversify beyond its NATO allies. It has added six posts since 2017, ranking sixth for its diplomatic network despite having less than half the GDP of fifth-place Russia. Despite Turkey’s “Asia Anew” policy released in August, these posts haven’t been concentrated in Asia. With the exception of a new embassy in Laos, Turkey has geared its diplomatic expansion toward Latin America and Africa.

A country’s choice of where to expand its network is never uncalculated. China, Ireland, Japan, and Turkey are signaling priorities about where they want to position themselves in the future. China’s newfound diplomatic heft is of particular significance. Under President Xi Jinping, Beijing continues to chip away at U.S. primacy, taking the lead across a growing number of metrics, diplomatic footprint being just one. (Others include global exports, rare earth metals production, and GDP measured by purchasing power parity.) Its newly preeminent diplomatic network is at the very least a symbolic victory for China. And while diplomatic networks can’t tell the full story about a country’s influence overseas, they do serve as a telling barometer of national ambitions. 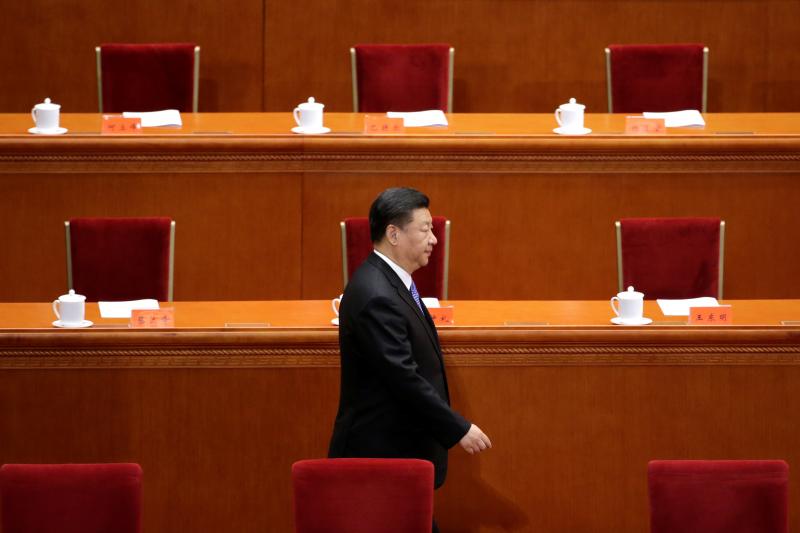 How Xi Jinping Views the World 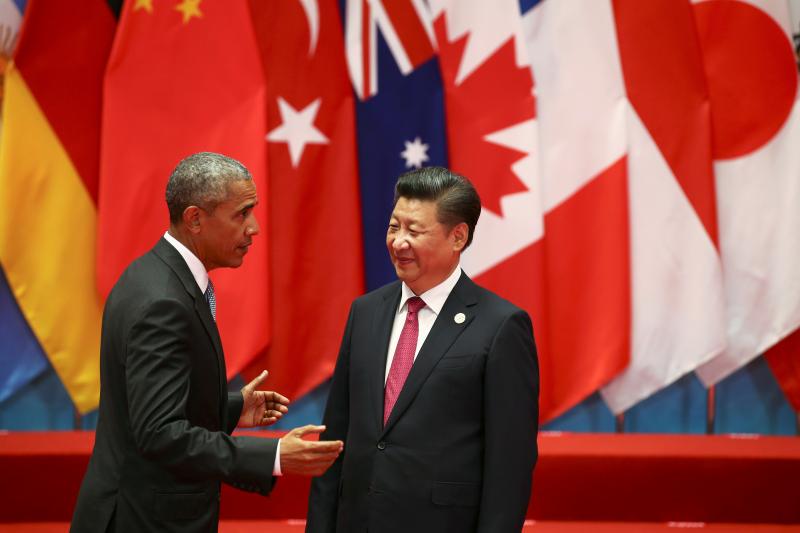