The End of American Power

Ending the Chronic Imbalance Between Ends and Means

How to Bring American Diplomacy Back From the Brink

A New Administration Must Build a Bigger, Better State Department 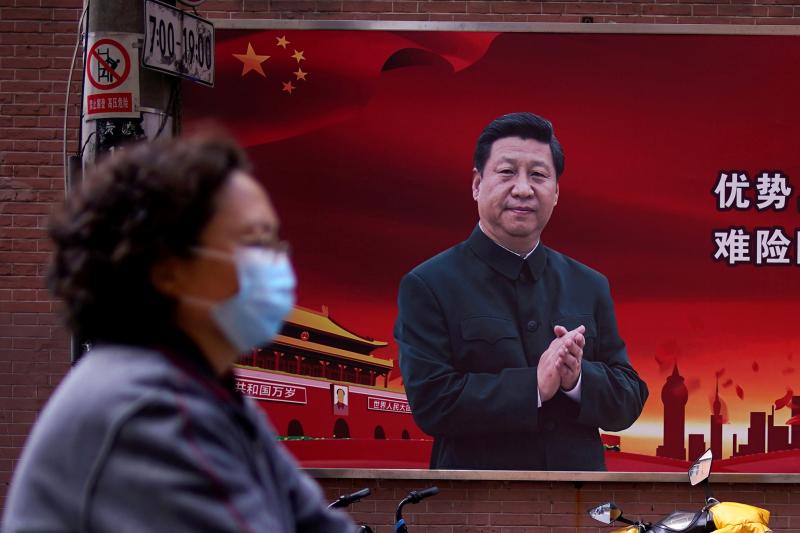