The Long Shadow of Xinjiang

For years, evidence has accumulated of Chinese atrocities against minority groups in Xinjiang, the northwestern province that is home to the mostly Muslim Uighur people. Investigative journalists, researchers, and refugees paint a grim picture of mass surveillance, arbitrary arrest, forced labor, sprawling detention camps, torture, and murder. The Chinese government has not only engaged in political and cultural repression but taken specific aim at the Muslim faith: it has destroyed mosques, Korans, forbidden halal diets, and banned fasting during the holy month of Ramadan.

And yet the countries and entities that regularly criticize Israel, Myanmar, the United States, and other nations for their actions against Muslims have kept quiet about China’s treatment of the Uighurs. The governments of Muslim-majority states, Muslim religious leaders, and international institutions such as the Organization of Islamic Cooperation have avoided calling out the litany of abuses in Xinjiang.

Civil society groups in Muslim-majority countries, however, are increasingly uncomfortable with their governments’ reticence. Activists are organizing boycotts, protests, and media campaigns in a bid to bring the plight of the Uighurs to broader attention. Their efforts are slowly shifting the behavior of their governments: Chinese investment and political influence may prevent many leaders from openly criticizing China, but opposition figures and officials at lower levels of government have begun to speak out in response to pressure from below.

SOLIDARITY WITH THE UIGHURS

China’s growing economic might has bought quiescence from many quarters. Many Muslim-majority countries in Central Asia, Southeast Asia, and the Middle East have signed on to Beijing’s infrastructure and investment project known as the Belt and Road Initiative (BRI). Some of these countries now count China as their largest or second-largest trading partner, and they fear losing access to Chinese capital should they take outspoken positions on Xinjiang. Moreover, these governments may feel distant from the plight of a community that once lived at the heart of Asia’s greatest trading routes but now resides far from the political, religious, and economic centers of the Muslim world. The Palestinians, by contrast, live alongside some of Islam’s holiest sites and have never ceased to be a central concern of regional governments.

“We were able to say there was no valid reason for us to deport the asylum seekers back to China, because if we send them to China, we send them to the gallows,” Ahmad told me. “This has given Muslims and Malaysians a moral boost.”

In Indonesia, Azzam M. Izzulhaqtook the brave step of traveling to Xinjiang in 2018, documented what he saw, and has been organizing events across the country to inform his compatriots of China’s actions in the province.

And in Turkey, Kadir Akincihas successfully signed up dozens of local companies to boycott Chinese products in solidarity with the Uighurs.

Elsewhere, the cause of the Uighurs is even leading to violent unrest. In Pakistan, which receives considerable BRI funding, the radical Islamist group Hizb ut-Tahrir has criticized Prime Minister Imran Khan and his ruling party for their close ties to Beijing. Militants have attacked Chinese nationals and businesses, citing China’s crimes against Muslims in Xinjiang.

Arabic-language news media, such as the New Arab and Al Jazeera, have reported on Xinjiang, and such coverage has since spread throughout the Middle East and become a hot topic of discussion on social media. Public outrage has grown as a result. China’s repression of the Uighurs was mostly unknown in the Islamic world . Now Uighur diaspora organizationsUyghur Congress, say they are receiving a rising number of inquiries from across the Muslim world.

As a result of this shift in public awareness, some politicians have begun to speak out. In Turkey, President Recep Tayyip Erdogan’s ruling party had been relatively silent until hen the opposition Peoples’ Democratic Party (HDP) raised the matter in parliament. The HDP’s pressure, along with growing agitation from Turkish Islamists, led Turkey’s Foreign Ministry to issue a statement in early 2019 condemning China for “violating the fundamental human rights of Uighur Turks and other Muslim communities in the Xinjiang Uighur Autonomous Region.” In response to protests in Jakarta in late 2019, Indonesia’s foreign minister released a statement claiming that his government was “actively communicating with China on Uighur issues.” The government of Qatar has quietly but meaningfully removed itself from a letter—supporting China’s policies in Xinjiang.

Such public rebukes may have little immediate impact on the policies of Muslim-majority countries toward China. Many Muslim countries, particularly in the Middle East, see China as a necessary counterweight to the United States—much the same way that they saw the United States as a counterweight to colonial European powers in the early twentieth century. Years of military alliances, invasions, and overreach have left many governments in the Middle East with the impression that the United States is an untrustworthy partner. Today they turn to Beijing as the emerging power in the region. China has forged economic ties that have won it public esteem in the Middle East. Polls show that 50 percent of people in Middle Eastern countries had favorable views of China between 2005 and 2018 (by contrast, just 29 percent of Americans had positive views of China in that same period).

In the long run, however, China’s treatment of the Uighurs is a vulnerabilityhe governments in Muslim-majority countries can raise in the event of a geopolitical spat, elections, or a trade disputeto quickly and perhaps permanently destroy China’s image with their populations. Neither the United States nor the countries of Europe, for all their faults and failures, had to answer for anything quite like a genocidal campaign against a domestic Muslim ethnic group.

Outrage over Xinjiang already runs high in Southeast Asia, which perhaps not coincidentally is disgruntled with other Chinese policies. China is pushing to expand BRI projects in Indonesia and Malaysia while simultaneously encroaching on the territorial waters of both countries. During the 2018 Malaysian general election, the oppositionaccuse the government of agreeing to BRI deals that disproportionately benefited China. Indonesia’s opposition staged protests supporting the Uighurs at Chinese consulates across the country during its 2019 prehas only grown—giving both leaders and opposition parties a powerful weapon . According to Pew Research Center polls, only 36 percent of Indonesians held a favorable opinion of China in 2019, a drop of 17 points from the previous year.

For now, China’s economic power gives it the latitude to repress Muslim Uighurs at home while building partnerships with Muslim nations abroad. But Beijing has painted itself into a corner. The evidence of cultural genocide is overwhelming, the destruction of Uighur mosques, cemeteries, shrines, and other cultural heritage sites impossible to deny. More people in Muslim-majority countries are becoming aware of Chinese actions in Xinjiang and beginning to see China as an anti-Muslim nation. As aggressive Chinese foreign policy angers the public in certain regions, such as Southeast Asia, governments will feel increasingly compelled to react. Beijing has acted with a sense of impunity in its northwestern province, but its abuses there could bedevil its foreign relations with the Muslim world in the years to come. 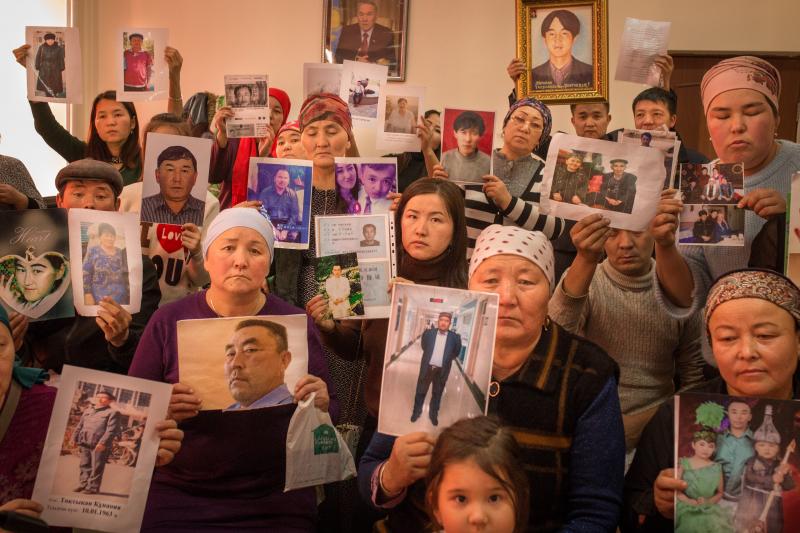 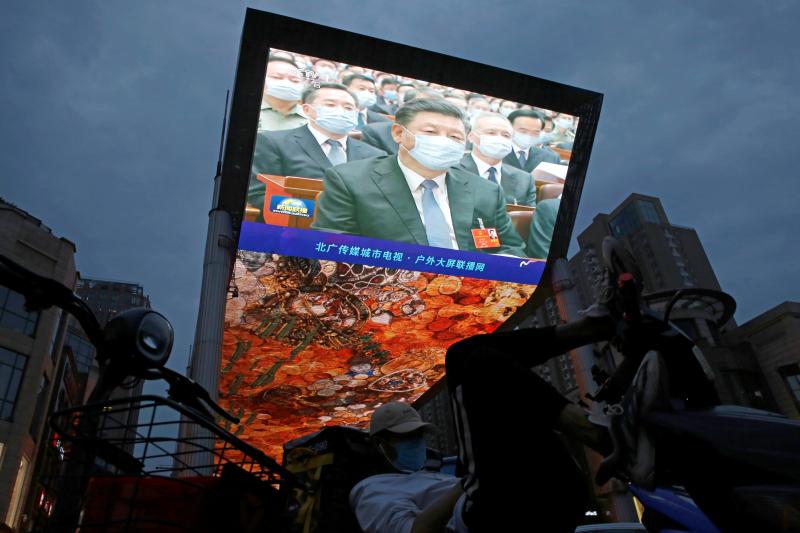