Xi Is Running Out of Time

How worried should observers be about China’s economy? As recently as midsummer, that seemed like an academic question geared to the long term. In recent months, observers who were already concerned were further dismayed whenever Beijing moved to reel in companies considered to be in the vanguard of the “sunrise industries” that China celebrated as the answer to future competitiveness, growth, and jobs. In response to fresh doubts about the wisdom of these policy campaigns, China’s private-sector entrepreneurs competed to demonstrate fealty to their leaders rather than complain, and many foreign investors waved away worries with the message that Chinese Communist Party (CCP) leaders knew what they were doing and should be trusted.

Writing in Foreign Affairs this past summer, I noted that Chinese President Xi Jinping seemed to believe that he has “another decade to tinker with the country’s economic model.” In reality, I pointed out, “there are at most a few years to act before growth runs out. If China’s leaders wait until the last minute, it will be too late.” Events in the past months demonstrate how the clock is running down. Property developers large and small ran out of liquidity to pay their bills, revealing the systemic risks of turning a blind eye to undisciplined property investments and causing a spillover of anxiety into bond markets at home and abroad, where investors had lent money to these firms and to indebted companies in other industries. Perceptions of the Chinese economy’s immunity to the dangers of stepping off the market reform path have changed, and concerns have grown that the CCP has missed the window for avoiding a hard landing.

Things started to unravel in July, when Beijing launched a crackdown on an array of tech companies. Earlier in the year, China’s Academy of Cyberspace Studies trumpeted “new driving forces through informatization to promote new development”—an argument that state support would allow growth to continue in high-tech sectors. These were the dynamic parts of the economy most attractive to financial investors foreign and domestic. Suddenly, however, they have fallen out of favor. New technologies had succeeded at creating comparative advantages for entrepreneurs, resulting in profits and market power. But that led to two problems. First, the market power of tech companies created fortunes for some but contributed to growing income and wealth gaps. Deng Xiaoping, the CCP leader who inaugurated China’s “reform and opening” in the late 1970s, had warned that “some people would need to get rich first.” But the magnitude of the gaps has begun to pose a threat to social stability.

Second, and arguably more compelling, the growing influence of these private firms was having the effect of reducing the power of the state and the CCP. Arguing that “common prosperity” demanded more government regulation and that national security required that Beijing assert control of these new business giants, authorities stepped in to change the rules, declaring that going forward, for-profit education would be out-of-bounds, initial public offerings overseas would require political approval, and foreign investment in many niches would be restricted. Whether justified or not, the manner in which the CCP changed the regulatory landscape for e-commerce, ridesharing, gaming, and many other sectors lopped an estimated $1.5 trillion to $3.0 trillion off the combined stock valuations of firms.

China's local governments are at risk of defaulting.

In August, an even more crucial pillar of the Chinese economy started to crack. Beijing had waited too long to address a nationwide bubble in property values and construction volumes. China’s largest property developer, Evergrande, faced ratings downgrades as it struggled to pay debt obligations. In addition to disappointing creditors, the firm was unable to repay money borrowed from its own employees, pay vendors, or finish building apartments it had presold to customers. This led to protests and social tensions that have spilled over to other highly leveraged firms, and property buyers have noticed: September saw the worst national property sales figures of any month since at least 2014, and possibly ever. A resulting drop in land sales across the country is depriving local governments of a major source of revenue, and so they, too, are at risk of defaulting directly or through the quasi-governmental businesses they control, with potential consequences for hundreds of smaller city commercial banks that lend to these companies.

Then, in September, an energy supply crisis began. One reason was that China’s National Development and Reform Commission (NDRC) requires utility companies to offer customers fixed prices even though they face variable prices for the coal they need to produce electricity. (Beijing just announced emergency flexibility on these rules.) Disregard for this simple market reality caused many utilities to stop producing rather than suffer escalating losses and join the list of Chinese businesses going bankrupt. Other energy policy missteps followed. In September, the NDRC issued guidance to provincial officials, instructing them that their personnel evaluations would depend heavily on how they met formal energy consumption targets. Under pressure and lacking immediate options to improve energy efficiency, many of these officials ordered businesses to shut down to reduce the demand for power. Energy shortages cut industrial production, even in the thriving export industries that are the main bright spot in the Chinese economy today, including manufacturers of smartphones and automobiles. Throughout September, even residents in the wealthiest places in China such as Beijing experienced rolling blackouts. Estimates for economic growth in 2021 and 2022 have been slashed accordingly.

Financial analysts are self-censoring their research out of fear.

These economic disruptions are fueling a general wariness about China’s outlook. Bond traders are now factoring in the rising default risks posed by China’s property firms and debating whether to shun other sectors of the economy. Financial analysts are self-censoring their research for fear of offending officials by telling a truthful but pessimistic story; this has led to mistrust and uncertainty in markets. Chinese households are spending more cautiously owing to the uncertainty caused by the COVID-19 pandemic but also because they fear that their net worth might plummet if property prices fall. In October, travel and tourism spending during the National Day holiday was below that of dismal 2020—that is, lower than during the pre-vaccine phase of the pandemic. For the first time since the global financial crisis of 2008, central bankers and other officials outside China are raising concerns about Beijing’s ability to handle its financial situation and potential spillover effects. U.S. Secretary of State Antony Blinken went so far as to publicly express hopes that China would handle the situation “responsibly.” The CCP’s hard-won credibility on economic policy is being eroded under this drumbeat of negative economic news.

A QUESTION OF CREDIBILITY

Observers have worried about China’s economy for a long time but have fretted over things that might happen far into the future. Generally, optimistic views about Beijing’s ability to maintain growth have prevailed over short-term concerns. That faith should have bought China enough time to do the hard work of reform: to shore up the efficiency of capital allocation, ensure robust competition, depoliticize corporate governance, and otherwise confirm the economy’s gradual shift to full marketization. Instead, these efforts at reform stalled and reversed after the potential consequences became apparent to leaders. After numerous failed efforts at reform, there is a limit to how long investors and other governments can maintain their faith in China’s directions.

A severe economic slowdown has therefore become a near-term worry, not a distant one. And the most recent responses to mounting threats are not turning a new page: the CCP’s moves in the past few months consisted of political campaigns rather than acknowledgments of the financial and technical reform the country needs to restore economic efficiency. Structural problems make clear what a mistake it is to delay market reforms. The promise of “nonmarket” solutions is ringing hollow, again. 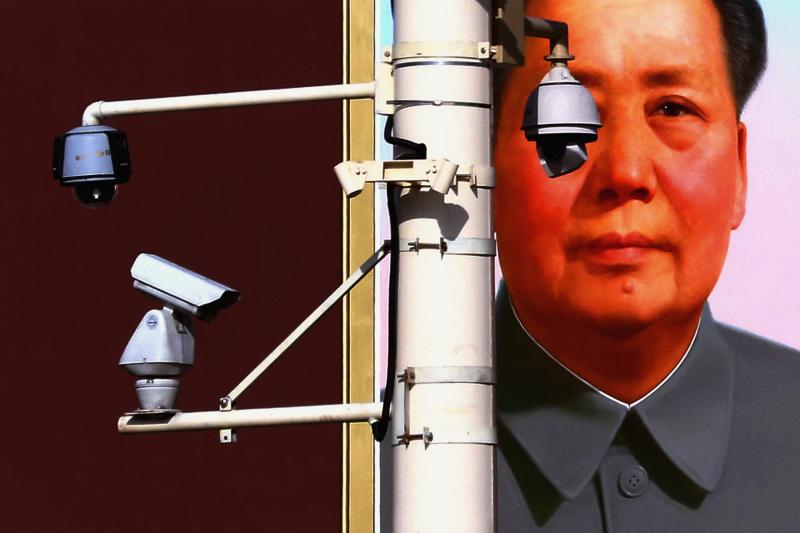 Life of the Party

How Secure Is the CCP? 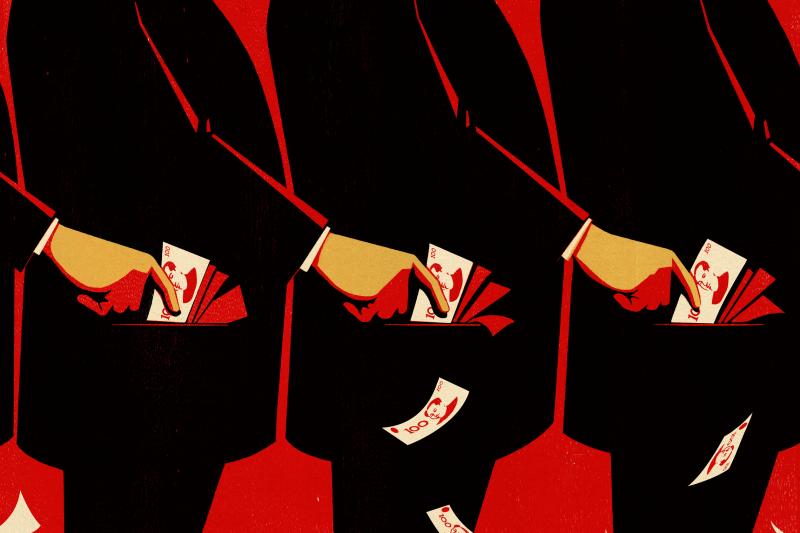