Europe has been a geopolitical nonentity since the 1990s. With the largest economy in the world, 450 million people, and defense spending comparable to Russia’s, the continent could be a colossus. Yet Europe has never come close to equaling the combined clout of its constituent countries. Beset by chronic economic, political, and institutional limitations and crises, the European Union has for the last three decades exerted remarkably little influence on global affairs. Europe’s most powerful member states, meanwhile, have either seen their sway diminish, as France has, or, like Germany, resisted taking up the mantle of international leadership.

U.S. analysts have come to see European fecklessness as a given. In 2011, Richard Haass, president of the Council on Foreign Relations, wrote that in the twenty-first century “Europe’s influence on affairs beyond its borders will be sharply limited.” Not only has Brussels disappointed Washington by refusing to share more of the burden of collective security but it has punched well below its diplomatic weight on matters of global import.

Now, suddenly, Europe is stirring. The COVID-19 pandemic appears to have awakened the continent from its decades-long economic and political slumber and reinvigorated the EU integration project in ways that were unimaginable just six months ago. Jean Monnet, one of the founding architects of the European Union, famously said that “Europe will be forged in crises.” This crisis may forge a Europe that is more confident and more assertive on the world stage—one that will help strengthen and define the twenty-first-century global order.

COVID-19 initially devastated Europe, as it did much of the world. But by implementing aggressive lockdowns, following scientists’ recommendations, and supporting wage workers, the EU and its member states were able to bring the pandemic under relative control and stave off an economic collapse. In turn, Europe gained global prestige—and confidence. In recent months, European leaders have made a series of uncharacteristically assertive moves. After China imposed a new national security law on Hong Kong in June, the EU condemned China and called the law “deplorable.” The EU further agreed to limit exports to Hong Kong of sensitive equipment such as technology that could be used for surveillance. In July, for the first time, the EU imposed cyber-sanctions on China, Russia, and North Korea. And this month, European leaders condemned the fraudulent election in Belarus and have opened a dialogue with the Kremlin aimed at forestalling Russian intervention.

The EU was able to bring the pandemic under relative control and stave off an economic collapse.

But by far the most significant step European leaders have taken since the beginning of the pandemic was to pass a $2 trillion economic recovery package. In one fell swoop, the EU closed the book on a decade of crushing economic austerity, which had contributed to the rise of populism, reduced support for the EU, and put the euro perpetually on the verge of economic crisis. Combined with the enormous stimulus spending of individual European states, the rescue package puts Europe on course for a strong economic recovery. It also opens the door to a significant expansion of the EU’s federal powers. The deal may enable the EU to borrow, tax, and spend like an actual state. Should another crisis emerge—a pandemic, a debt or migration crisis, or something else—the EU will have the ability to generate the resources to respond.

The EU has never before enjoyed such powers. The process of integrating Europe and creating a stronger federal structure has occurred in fits and starts since World War II, with major advances followed by long periods of stasis. Since the Lisbon Treaty, which set the rules for the EU, came into force in 2009, Europe had been stuck with a hybrid political system—part federal state, part multilateral organization. Where the EU was empowered, Brussels emerged as a global player—for instance, in the regulation of global markets. As Columbia Law School’s Anu Bradford has argued, the EU’s enormous economy and consumer base give it the power to set standards for markets around the world. But where the EU must seek consensus from its member states, including on foreign policy, it has been consistently hobbled.

The EU has never before enjoyed such powers.

The agreement on the recovery package has opened up a new set of possibilities. Faced with an economic crisis of epic proportions, European leaders suddenly appear willing to push the boundaries of Brussels’s powers, perhaps through the reinterpretation of EU rules. Some EU policymakers are calling to drop the requirement for unanimity in foreign policy decisions in favor of a “qualified majority.” As Josep Borrell, the EU’s foreign policy chief, explained, “It would be better to adopt a strong and substantial position by a majority rather than unanimously adopting a weak position with little substance.” Such a change would require the unanimous agreement of EU member states—an unlikely outcome at the moment. But the COVID-19 pandemic has breathed new life into the Franco-German alliance, which has historically advocated for a stronger EU. If the EU, hampered by its hybrid system, can’t forge a stronger and more cohesive approach to foreign policy, EU leaders—especially the French and Germans—will call for reform more loudly than ever before.

Europe’s geopolitical awakening has not come completely out of the blue. As the U.S.-Chinese rivalry intensified during Donald Trump’s presidency, Europe began to gingerly adjust its approach to a world increasingly defined by great-power competition. The European Union began debating the notion of “strategic autonomy,” which calls for Europe to defend its sovereignty and advance its interests independently from the United States. But in the midst of a pandemic, strategic autonomy looks less like a concept for EU leaders to debate and more like an urgent policy to enact. Instead of looking to an American ally that has grown abusive under Trump or to an increasingly aggressive China for global leadership, European leaders are finding they have to look to Europe.

Part of this change has been driven by the United States’ catastrophic response to COVID-19 and by the simultaneous spilling of racial tensions out onto its streets. European support for the transatlantic alliance had already slipped as a result of the excesses of the U.S. “war on terror,” the bungled invasion of Iraq, and the 2008 financial crisis. But the Trump administration’s recent failures raise deeper questions about the United States’ basic ability to govern itself. European policymakers worry that even if former Vice President Joe Biden wins the White House in November, the United States will be so preoccupied by internal challenges that Europe may not be able to depend on U.S. global leadership.

But the shift in Europe’s outlook is also a response to China. Europe had long seen China primarily through an economic lens. It hoped that openness and trade would lead to political liberalization and even to democratization in China. But as China’s economy blossomed, its politics constricted further. Openness proved to be a one-way street, causing frustration with China’s unfair trade practices to mount in Europe, just as it did in the United States. The pandemic turned European public opinion decisively against China. Beijing sought to obscure the origins of the virus, and once it had gotten the disease under control at home, it embarked on an aggressive campaign of “wolf warrior” diplomacy that alarmed and alienated Europeans.

If changing perceptions of the United States and China have factored into Europe’s sudden assertiveness in foreign policy, so have Europe’s perceptions of itself. COVID-19 has convinced large majorities of Europeans of the need for greater EU cooperation. Sensing the shift in popular sentiment, European leaders took dramatic economic action. Europe is entering this new decade more confident in its union and less confident in others.

The EU won’t turn into a superpower overnight, and it may never do so. The grand project of building a federal union may remain a perpetual work in progress. The EU still faces tremendous internal challenges—from populist politicians and the continued strength of the nation-state, from economic divergence between north and south, and from an internal democratic deficit that invites justified skepticism of Brussels. But there can be little doubt that Europe will emerge from this crisis a stronger, more unified global player.

That is good news for the United States. Europe can be an important U.S. partner, especially as the United States’ rivalry with China intensifies. Washington should encourage Europe’s rise where it can. It should also stop obsessing about what Europe lacks, such as capable militaries. Instead, it should focus on what Europe has: an effective diplomatic corps, the world’s largest economy, and growing global prestige. The twenty-first century may not be a European century, but for it to be a liberal century, Europe will have to play a leading role. 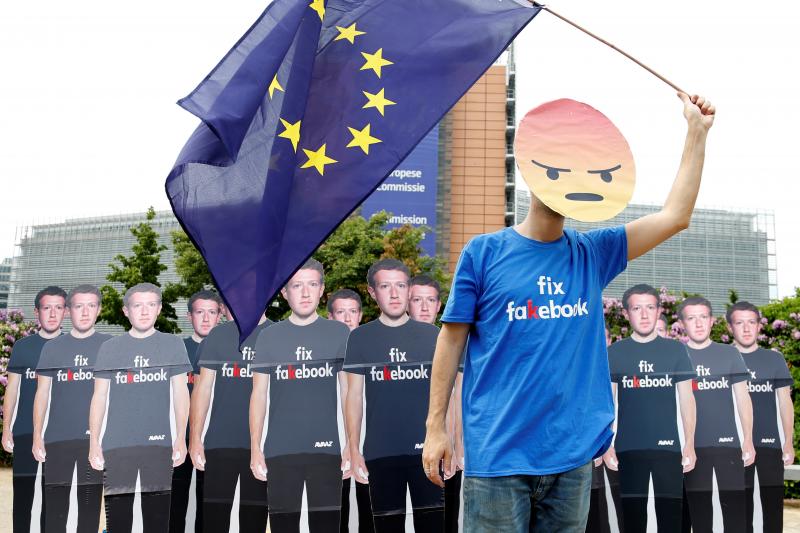 When It Comes to Markets, Europe Is No Fading Power

The EU Sets the Standards for the Rest of the World 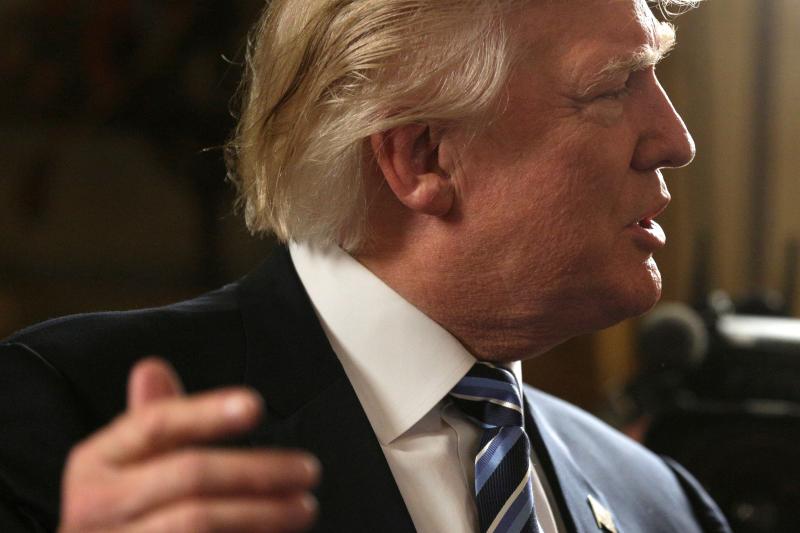 Why the EU Won’t Unify In Response