In 2015, Abe set a goal of raising the proportion of women in executive positions in Japanese society from ten percent to 30 percent by 2020. The problem this call was trying to remedy was especially flagrant in Japan’s legislative body, the National Diet: at the time, women constituted only 9.5 percent of its 465 Lower House members. In 2018, the Diet moved to remedy its gender problem by passing the Gender Parity Law, which recommended—but did not require—that each party field male and female candidates in equal numbers. But even after last month’s legislative elections (in which 28 women were elected to 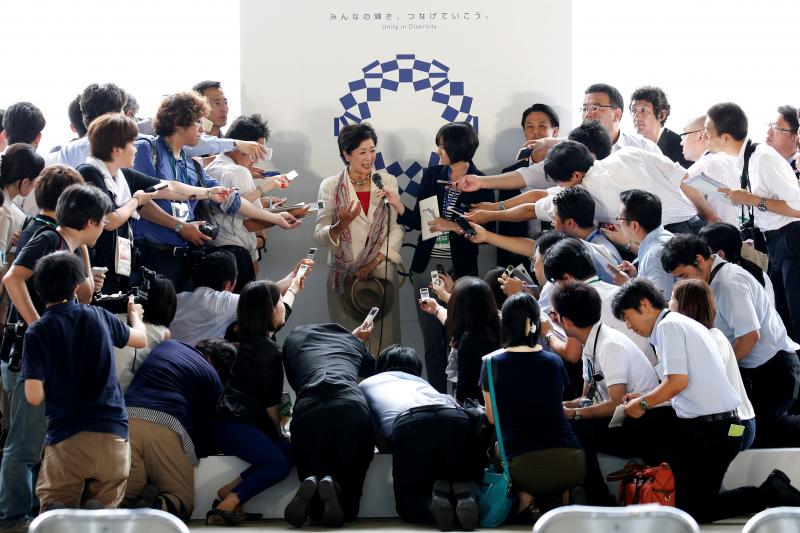 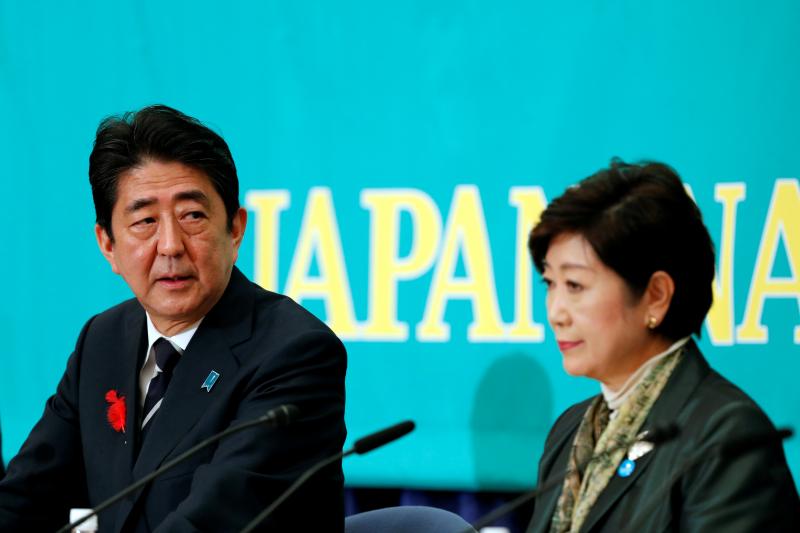