For all of human history, people have spied on one another. To find out what others are doing or planning to do, people have surveilled, monitored, and eavesdropped—using tools that constantly improved but never displaced their human masters. Artificial intelligence (AI) and autonomous systems are changing all of that. In the future, machines will spy on machines in order to know what other machines are doing or are planning to do. Intelligence work will still consist of stealing and protecting secrets, but how those secrets are collected, analyzed, and disseminated will be fundamentally different.

Military futurists have recognized a similar sea change, and some have dubbed the rise of AI and autonomous weapons systems a “revolution in military affairs.” Its analog in intelligence can be understood as a “revolution in intelligence affairs.” Through the coming RIA, machines will become more than just tools for information collection and analysis. They will become intelligence consumers, decision-makers, and even targets of other machine intelligence operations. The ultimate concern of these machines will still be the political, social, economic, and military relations of human beings—but machine-driven intelligence will operate at such speed, scale, and complexity that human-driven intelligence will no longer be able to keep up. There is no stopping the RIA. The forces of technological innovation and competition have already unleashed it on the world. Instead, the U.S. intelligence community must embrace the RIA and prepare for a future dominated by AI—or else risk losing its competitive edge.

The Rise of Machine-Driven Intelligence

Over the last 20 years this trend accelerated, leading to an enormous increase in the amount of data available to intelligence agencies. Classified and commercial sensors, ranging from bots on networks to autonomous drones to small satellites in space, now produce more information than humans could ever comprehend on their own. In 2017, the National Geospatial-Intelligence Agency predicted that the data its analysts would have to parse would increase a millionfold within five years. So much data so fast has ginned up fierce competition to make sense of it all—a dynamic that in turn has driven the adoption of automation, big data analytics, and AI. The pressure to keep up is tremendous: nations whose intelligence agencies can swiftly process vast quantities of complex data will have an edge over those that can’t.

Revolutions don’t come out of nowhere.

The parallel shift to autonomous systems and AI among the world’s militaries has only intensified the competitive pressure: intelligence agencies need to be able to target and support advanced warfighting systems. Already, the U.S. military operates more than 11,000 unmanned aerial systems and even more underwater, space, and terrestrial systems. In addition, U.S. cybersecurity units must deal with millions of bots on global networks as well as billions of Internet of Things devices that act as sensors. These ever-proliferating systems require their own intelligence to operate, meaning that over time they will become the primary intelligence customers.

Even more revolutionary will be the shift to autonomous systems as intelligence targets—that is, when machines begin to spy on and deceive other machines. A plausible future scenario might involve an AI system that is charged with analyzing a particular question, such as whether an adversary is preparing for war. A second system, operated by the adversary, might purposefully inject data into the first system in order to impair its analysis. The first system might even become aware of the ruse and account for the fraudulent data, while acting as if it did not—thereby deceiving the deceiver. This sort of spy-versus-spy deception has always been part of intelligence, but it will soon take place among fully autonomous systems. In such a closed informational loop, intelligence and counterintelligence can happen without human intervention.

To understand what is at stake, consider an analogy from the financial world. High-speed quantitative trading systems rely on algorithms that sense changes in global stock markets, analyze huge sums of data to make predictions, and then automatically execute trades in a matter of microseconds. Humans can’t operate at anywhere close to the same speed and scale. In order to keep up with the competition, even the most stalwart investment firms increasingly rely on quantitative trading systems. To compete with one another for secrets, intelligence agencies will increasingly require AI and autonomous systems, too.

As machines become the primary collectors, analysts, consumers, and targets of intelligence, the entire U.S. intelligence community will need to evolve. This evolution must start with enormous investments in AI and autonomization technology as well as changes to concepts of operations that enable agencies to both process huge volumes of data and channel the resulting intelligence directly to autonomous machines. As practically everything becomes connected via networks that produce some form of electromagnetic signature or data, signals intelligence in particular will need to be a locus of AI evolution. So will geospatial intelligence. As satellites and other sensors proliferate, everything on earth will soon be visible at all times from above, a state that the federal research and development center Aerospace has called the “GEOINT Singularity.” To keep up with all this data, geospatial intelligence, like signals intelligence, will need to radically enhance its AI capabilities.

The U.S. intelligence community is currently split up into different functions that collect and analyze discrete types of intelligence, such as signals or geospatial intelligence. The RIA may force the intelligence community to reassess whether these divisions still make sense. Electromagnetic information is electromagnetic information, whether it comes from a satellite or an Internet of Things device. The distinction in origin matters little if no human ever looks at the raw data, and an AI system can recognize patterns in all of the data at once. The division between civilian and military intelligence will be similarly eroded, since civilian infrastructure, such as telecommunications systems, will be just as valuable to military objectives as military communications systems. Given these realities, separating intelligence functions may impede rather than aid intelligence operations.

The RIA may require the creation of new organizations as well. If the individual human was once the basic building block of intelligence, that distinction now belongs to the device—a piece of software, say, or a sensor, or an autonomous drone. Intelligence operations will increasingly hone in on these devices, which will mean spying not only on the devices themselves but also on the designers, developers, and supply chains that produce them. In the near future, understanding AI and autonomous systems technology, supply chains, and venture capital will be just as important as understanding Islamic fundamentalist ideology was in the past. The United States may need new organizations to study these areas. At a minimum, it will need to expand existing economic and technological intelligence directorates, just as it expanded counterterrorism units after 9/11.

If the individual human was once the basic building block of intelligence, that distinction now belongs to the device.

At the same time as the U.S. intelligence community evolves to embrace the RIA, it will need to limit the ability of its adversaries to do the same—in particular by slowing and stopping their ability to master machine-driven intelligence. Impeding the design and development of adversaries’ AI and autonomous systems will become increasingly important. This will require covert action—some of it undertaken by machines. For example, the United States can inject false data into an adversary’s machine learning system, in order to deceive or deny the adversary’s larger AI system.

The Revolution Begins with People

Intelligence gathering and analysis may cease to be an exclusively, or even primarily, human endeavor, but its ultimate objective will still be to understand human-led governments, societies, and militaries. Moreover, humans will bring creativity, empathy, comprehension, and strategic thinking to intelligence that machines are unlikely to match anytime soon. As a result, division chiefs, case officers, and analysts will still have important roles to play long into the future—though the nature of their jobs may change.

Nonetheless, the RIA is coming, and the intelligence community will have to adapt and embrace it. Resistance to change has caused disasters in the past—for instance, when the U.S. Navy refused to replace battleships with aircraft carriers before World War II. The navy was led by sailors who didn’t grasp the awesome advances in airpower that would allow Japan to launch the devastating attack on Pearl Harbor. Similarly, the intelligence community is primarily run by human spies who may not always see (or accept) the inevitability of machine-driven intelligence. Intelligence agencies must break down cultural barriers, invest in technology, and dedicate entire offices to AI and automation-driven intelligence. If the United States refuses to evolve, it risks giving China or some other adversary a technological edge that Washington won’t be able to overcome. 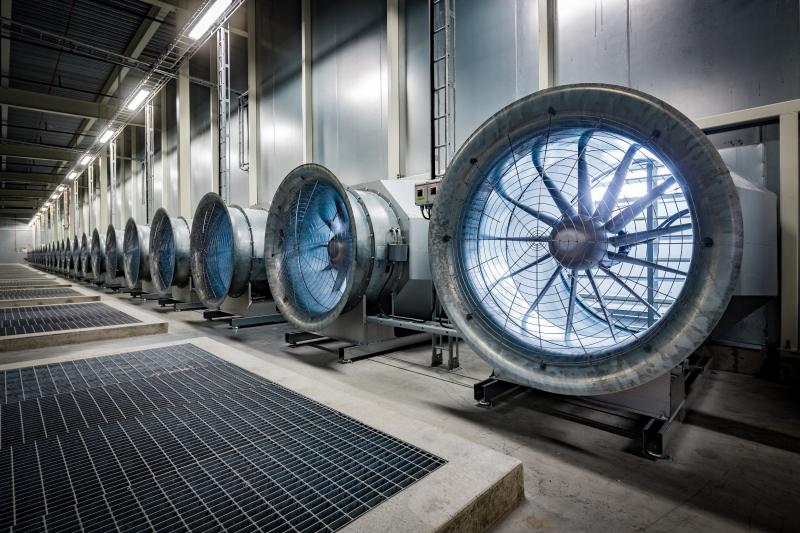 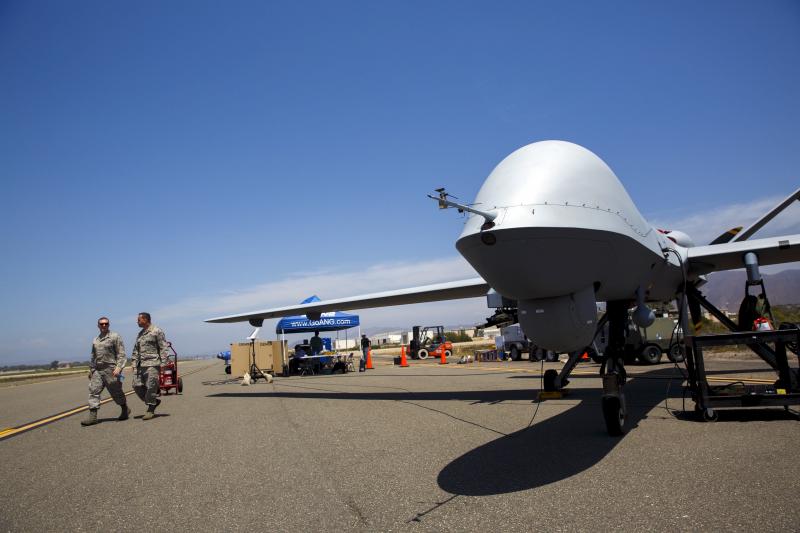