By Susan B. Glasser

On January 27, 2018, Vladimir Putin became the longest-serving leader of Russia since Joseph Stalin. There were no parades or fireworks, no embarrassingly gilded statues unveiled or unseemly displays of nuclear missiles in Red Square. After all, Putin did not want to be compared with Leonid Brezhnev, the bushy-browed septuagenarian whose record in power he had just surpassed. Brezhnev, who ruled the Soviet Union from 1964 to 1982, was the leader of Putin’s gritty youth, of the long stagnation that preceded the empire’s collapse. By the end, he was the butt of a million jokes, the doddering grandfather of a doddering state, the conductor of a Russian train to nowhere. “Stalin proved that just one person could manage the country,” went one of those many jokes. “Brezhnev proved that a country doesn’t need to be managed at all.”

Putin, a ruler at a time when management, or at least the appearance 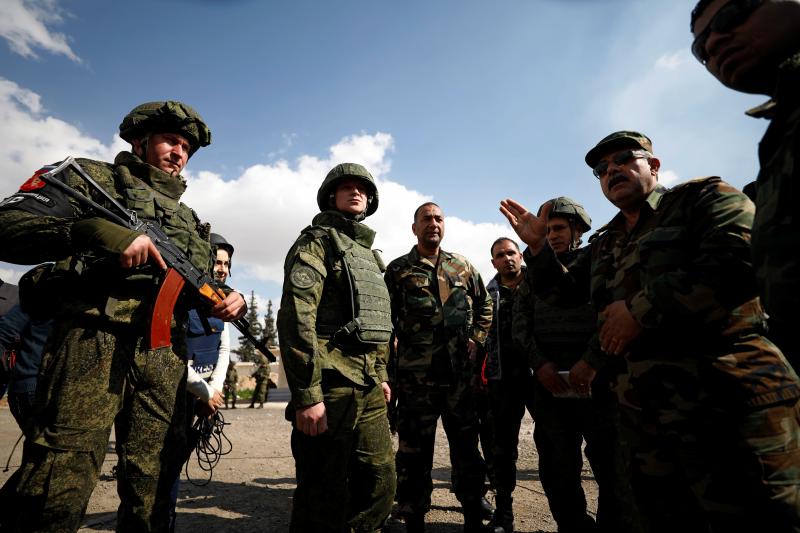 Russia as It Is

A Grand Strategy for Confronting Putin 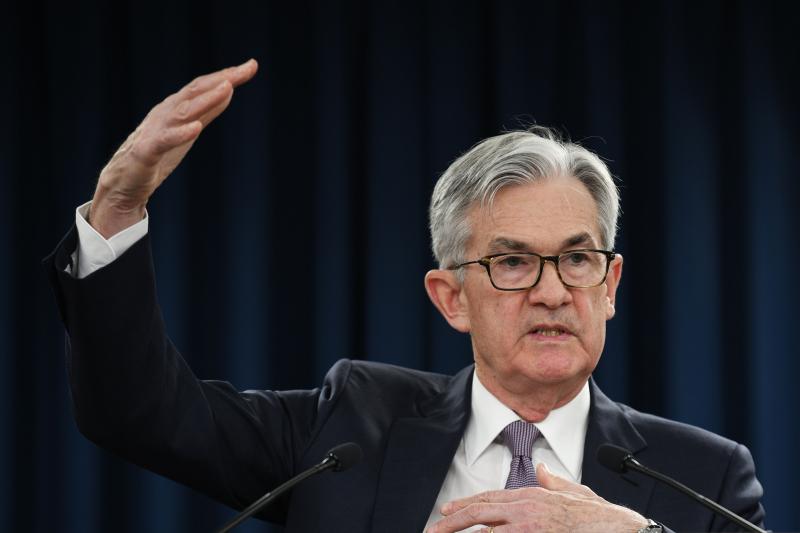