In the summer of 2011, as Syria’s peaceful protest movement began mutating into a full-blown civil war, Syrian opposition activists begged U.S. President Barack Obama to aid their efforts to oust the country’s authoritarian leader, Bashar al-Assad. The dissidents were received with great warmth and sympathy by State Department officials and by lawmakers from both political parties, but the Obama administration—already focused on preventing Iran from developing nuclear weapons and keen to avoid the quagmire of a sectarian conflict—declined to intervene. For the next five and a half years, as the war in Syria killed hundreds of thousands of people and displaced millions, Obama offered rhetorical and humanitarian support to the Syrian rebels but little more; he repeatedly failed to take the kind of decisive action that might have ended Assad’s brutal rule or changed the course of the bloody conflict.

Since entering office in 2017, 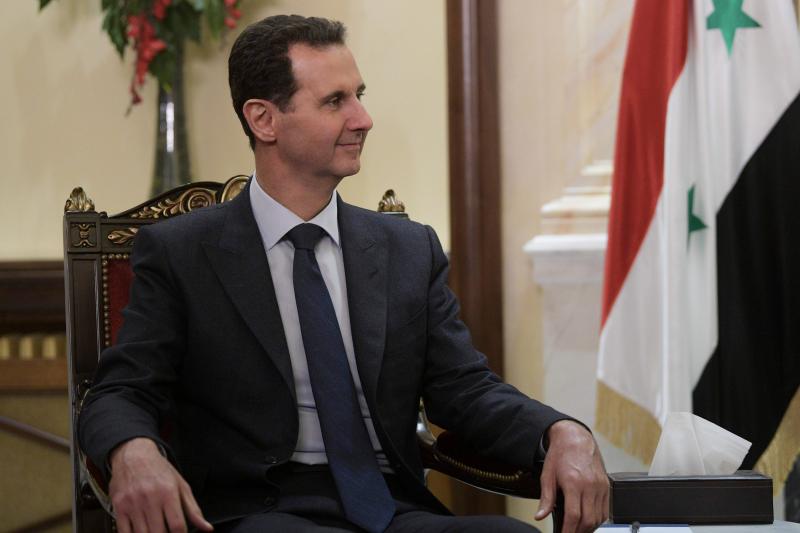 Subservient to Patrons and Profiteers, the Syrian Regime Is Weaker Than Ever 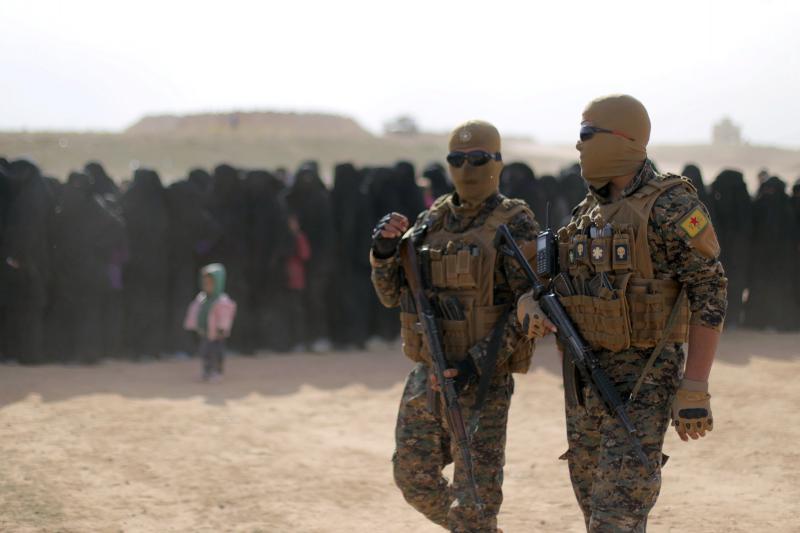