Perhaps because of a lack of space, Lawrence Freedman's brief account of U.S.-British relations from the Falklands War to the Iraq war ("The Special Relationship, Then and Now," May/June 2006) makes no mention of the October 1983 intervention in Grenada. This incident only further substantiates his claim of the extraordinary resilience of this particular international alignment.

On October 25, 1983, a U.S. fleet destined for Lebanon was diverted to the small Caribbean island of Grenada -- a British colony until 1974 -- to assist various neighboring Commonwealth states to unseat the Revolutionary Military Council established six days earlier following the murder of Grenadian Prime Minister Maurice Bishop. The intervention was initiated ostensibly at the request of the queen's representative in Grenada, Governor General Sir Paul Scoon. His written request to intervene, however, was not actually received until two days after U.S. and Caribbean forces had landed and successfully suppressed the regime and a motley supporting cast of Cuban construction workers and Eastern European advisers.

The British government's surprise and anger at the intervention was unconcealed. The foreign secretary opined that "no such action was called for" and regarded the involvement of the United States as "a matter of regret." Even Prime Minister Margaret Thatcher, President Ronald Reagan's political soul mate, publicly broadcast her view that Western democracies should not use force to "walk into other people's countries."

What lay behind London's annoyance was the sure knowledge -- and not merely the suspicion -- that the British government had been deliberately kept in the dark about Washington's intention to invade Grenada, a small state that was regarded at the time as within the United Kingdom's sphere of influence. In a March 1984 report, the House of Commons Foreign Affairs Committee euphemistically concluded that "it was not the intention of the U.S. Government that the United Kingdom should be actively involved in the military intervention in Grenada, and that the timing, nature and extent of the information provided to the U.K. Government by the U.S. were consistent with that position."

Perhaps more damning -- and illuminating -- was the "evidence that the U.K.'s regular interlocutors in the State Department in Washington were not themselves in possession of all the facts about the President's intentions." Neither of these conclusions was challenged by the British government or, to the best of my knowledge, by the U.S. government.

What the committee had been told in Barbados by the U.S. ambassador and his staff was that in order to prevent the invasion plan from leaking to the British, much of the State Department had been deliberately kept out of the decision-making loop.

Of course, it was in the British government's interest that it keep its hands clean on this occasion: the United Kingdom's relations with most of the "nonwhite" Commonwealth would have been seriously damaged had the British been suspected of having had any part in the operation. Thus, in the long run the White House did Downing Street a good turn. In the short term, however, the inferiority of the junior partner in the special relationship had been made abundantly clear. Nevertheless, the personal relationship between Thatcher and Reagan flourished, and the special relationship continued to grow, reaching its remarkable, if unfortunate, zenith in 2003. An extraordinarily resilient relationship, indeed.

Former Clerk of the Foreign Affairs Committee, House of Commons, 1982-87 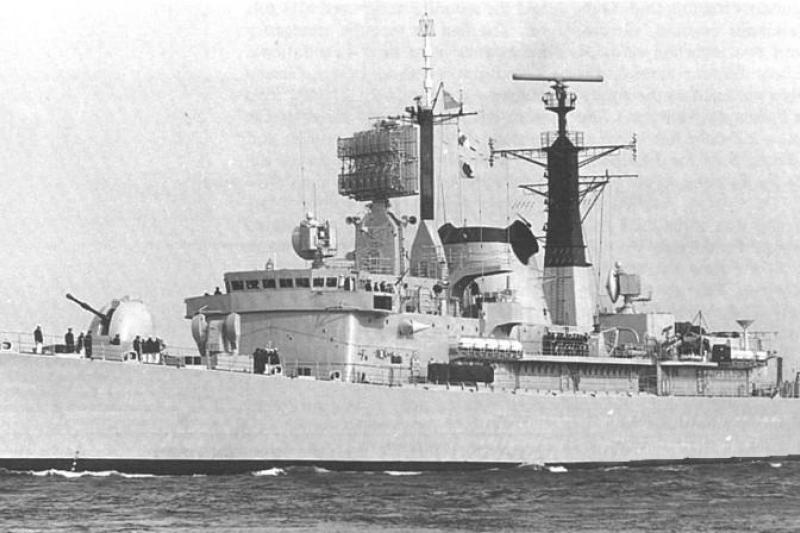 Reconsiderations: The War of the Falkland Islands, 1982 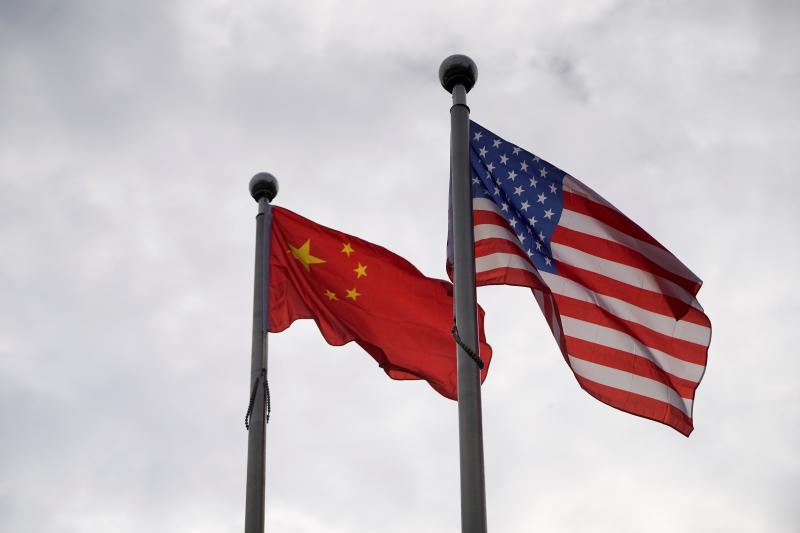