Our Economic Recovery Has Left Many Behind

The United States is in the midst of its longest-ever economic recovery. It has been a slow climb out of the depths of the 2008–9 financial crisis, but the upward trend is now in its 11th year. American workers have seen 107 consecutive months of job growth, more than double the previous record, and the unemployment rate will soon reach its lowest level in over 50 years. However, there is one important economic indicator that still hasn’t rebounded to pre-crisis levels: the employment rate among prime-age men—that is, men between the ages of 25 and 54.

On the eve of the recession at the end of 2007, 12.8 percent of prime-age men didn’t have jobs. Now that figure stands at 13.7 percent. The headline unemployment rate for this group has fallen—from four percent to 3.1 percent—but only because many of these men have simply given up looking for work. When they stopped actively searching for jobs, they no longer qualified as “unemployed.” Instead, the government labeled them as “out of the labor force,” a designation that lowers the unemployment rate but is no less harmful to the economy.

The exodus of prime-age men from the workforce depresses overall workforce participation and swells the (already teeming) ranks of the non-employed. In total, 8.5 million men aged 25 to 54 are either unable to find a job or no longer looking for one. The costs of their non-participation go beyond lost wages and lower GDP, to a lack of dignity and life satisfaction—both of which, in turn, hurt the communities these non-employed men belong to.

Each time the market ebbs and flows, the labor force’s composition changes: new kinds of workers come in as others drop out. In times of plenty, certain people retire early or become stay-at-home parents. Others are drawn into the labor market, attracted by the larger supply of jobs and the prospects for higher pay. The same occurs during recessions, when some of the non-employed move into the market to make ends meet, even as others become so discouraged about their prospects of finding another job that they stop looking altogether.

These shifts become an issue only when whole classes of workers are edged out of the labor market or systematically deprived of the conditions necessary for them to find work. In this respect, the trend for prime-age men has been especially troubling: the non-employment rate has predictably increased during every recession since the late 1960s, and in all but one of the recoveries that followed, the rate failed to return to pre-recession levels by the time the next recession hit. As a result, prime-age men’s non-employment in the United States has been creeping upward for decades—from a low of four percent in the 1950s to almost 14 percent today.

Many prime-age men have disappeared from the labor force due to the decline of manufacturing, a sector in which men are overrepresented. The collapse of the housing bubble further reduced the number of job openings, particularly for workers without college degrees. And still more men have left the labor force because of mass incarceration. The United States incarcerates a greater proportion of its population than any other country in the world: two million people in total. Many of those who were previously incarcerated struggle to get work after they leave prison. In a tight economy—characterized by high demand for both goods and workers—employers may be willing to hire ex-offenders. But only up to a point: even in good times, firms often refuse to hire workers with criminal records at the same rate that they hire others, meaning that a tight economy reverses only a fraction of the long-term economic damage caused by high rates of incarceration.

Prime-age men, like other workers, receive inadequate training and job search assistance. What is more, certain occupations require licenses that differ from state to state. These requirements—combined with land-use restrictions that drive up rents in attractive areas—reduce the mobility of workers and make job transitions far more difficult than they have to be.

In 2016, I wrote in these pages about the stubbornly low U.S. labor-force participation rate. Since then, the U.S. labor market has outperformed my expectations: the overall non-employment rate has drifted down, despite the fact that a growing share of the U.S. population has reached retirement age—a trend that should have pulled the non-employment rate up.

The decrease in overall non-employment has been driven primarily by employment increases for women and older workers. (Prime-age American women are still employed at much lower rates than their counterparts in Europe, mainly because of inflexible workplaces, poor childcare services, lack of paid leave, and the absence of early education subsidies, but the difference has narrowed a little in the last few years.) Unlike American women of comparable age, however, prime-age American men have lost rather than gained ground.

Boosting demand is important, but at some point, the practice runs up against structural constraints.

The 2008–9 meltdown has reaffirmed the idea that increasing demand is one of the best ways to improve labor markets. Greater demand contributes to higher wages—and more employment. To this end, the Federal Reserve can implement an expansionary monetary policy, keeping interest rates low to spur consumer borrowing and, by extension, to boost demand. At the same time, the government can stimulate demand through an expansionary fiscal policy, by lowering taxes or increasing spending. The unemployment rate probably can’t fall much lower than the current 3.7 percent, but overall labor-force participation could be higher. And when employment rates rise, workers across the spectrum tend to see real wage growth as well.

Boosting demand is important, but at some point, the practice runs up against structural constraints. Addressing the root causes behind the high non-employment rate for prime-age men is therefore crucial. Federal and state governments need to invest in improving education and  job training as well as infrastructure.  They must curb land-use restrictions and reform occupational licenses that constrain job-seekers. And they should seek to ameliorate the criminal justice system. Expansionary monetary and fiscal schemes can alleviate some of the negative side effects of deficient policies in these areas but cannot solve them.

Employment inequality may be the most pernicious form of inequality. Twenty-one percent of prime-age men with a high school degree or less are either unemployed or not searching for work. Only eight percent of men with a bachelor’s degree or more are in the same position. I am, of course, troubled by the fact that middle-class incomes have grown slowly while incomes at the top have skyrocketed. This is a serious form of inequality and one that must be urgently redressed. But the social consequences of prime-age men’s non-employment may be similarly ruinous, even if they are far less visible.

Exclusion from the workforce affects a person’s dignity, sense of belonging in a community, and broader well-being. These effects go well beyond what we can measure in dollars and cents. I am glad that the Federal Reserve is continuing to do its part to repair the decades of built-up damage, but it is time for U.S. policymakers to make men’s work a much higher priority.

How the WTO Changed China

The Mixed Legacy of Economic Engagement

Why Americans Must Accept Their Global Role 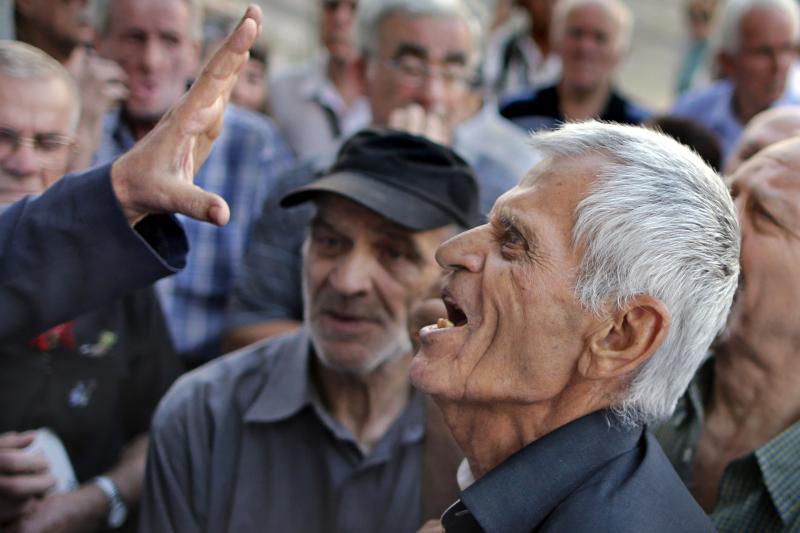 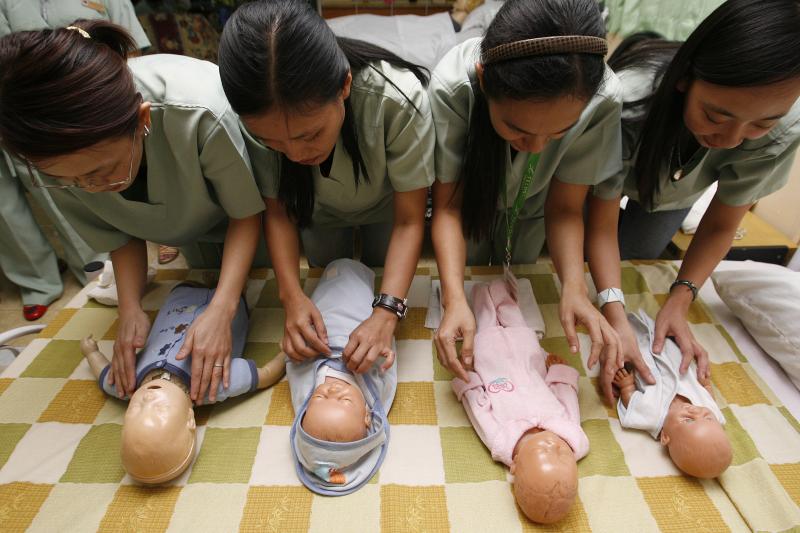 How to Get Women Back Into the Workplace