In Defense of the Blob

America’s Foreign Policy Establishment Is the Solution, Not the Problem

The foreign policy establishment has seen better days. During the Obama administration, Deputy National Security Adviser Ben Rhodes derided it as “the Blob,” mocking its stodgy hawkishness. Then Republicans joined the chorus, with the Trump administration declaring war on mainstream foreign policy and national security professionals and the president dismissing critics as “the failed Washington elite looking to hold onto their power.” On this issue, moreover, even some of Trump’s harshest critics in the academy agree with him.

American foreign policy, they contend, has been controlled by a privileged cabal bent on serving its own interests rather than those of the nation at large; one that protects its turf by shutting out alternative ideas and excluding dissenting voices. The result has been three decades of dismal failure, with the United States squandering its post–Cold War advantages and careening from catastrophe to catastrophe. The key to getting things back 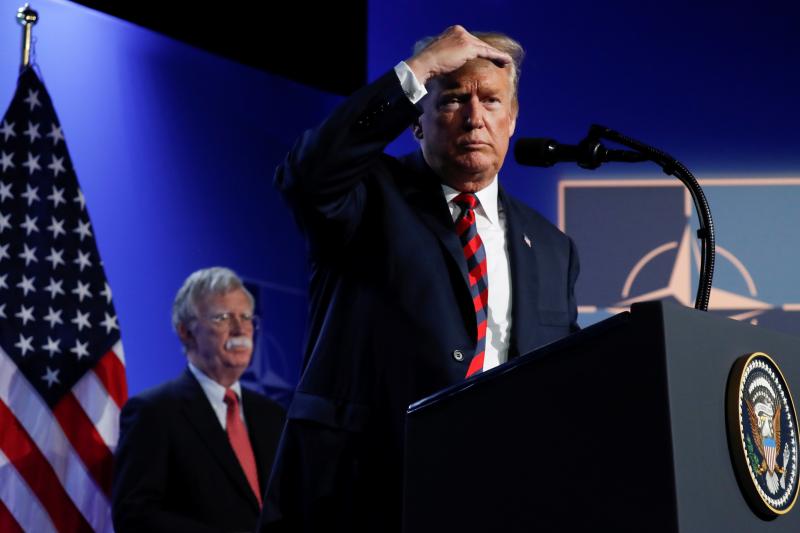 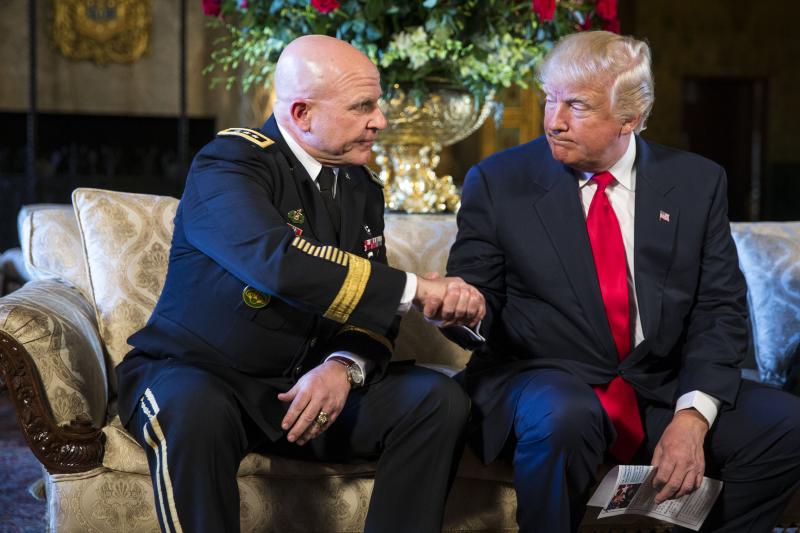