By Anatoly Antonov and Rose Gottemoeller

Ten years ago, the United States and Russia signed the New START treaty—a nuclear arms control agreement that we, as the heads of our governments’ respective delegations, helped negotiate. Since then, New START has played a central role in keeping the peace and preventing a dangerous arms race between the two countries that together possess 90 percent of the world’s nuclear weapons.

Now, however, New START is in trouble: without action to extend it, the treaty will expire in February 2021. Its demise would have worrying implications for the security of the United States, of Russia, and of the world. It could bring a return to nuclear competition and spark mutual suspicion that would push the world to a level of nuclear risk unseen for decades.

The novel coronavirus pandemic should serve as a powerful reminder of the fragility of the international system. This is exactly the wrong moment to undermine or weaken other key components of that system, especially in the nuclear realm. Extending New START would demonstrate that the world’s powers are capable of working together to reduce shared threats. Letting it go would be a chilling sign of just how dangerous the world has become.

The Treaty on Measures for the Further Reduction and Limitation of Strategic Offensive Arms, as it was officially labeled, is known as New START because it replaced START, the first Strategic Arms Reduction Treaty between Washington and Moscow, which was signed in 1991 and went out of force in 2009. (Intercontinental-range nuclear weapons and the treaties that constrain them are called “strategic” because with such weapons, each side can pose a direct risk to the other’s homeland, threatening its very existence.) Following more than a year of intense negotiations, New START was signed in April 2010 and went into force in February 2011. It offered a sensible political-military compromise that meets the interests not only of the United States and Russia but of the international community as a whole.

After a decade of implementation, the constructive role that New START plays in maintaining the bilateral nuclear balance is clear. The final document—rightfully referred to as the “gold standard” of disarmament treaties—has outlived every other bilateral arms control agreement. In fact, today it is the sole legal instrument that keeps a new strategic nuclear arms race at bay.

New START has brought verifiable and transparent reductions in nuclear arms. By 2018, the total number of warheads had been reduced by one-third and the number of delivery vehicles—the missiles and bombers that carry warheads to their targets—by more than half. The treaty permits each side to hold up to 700 delivery vehicles and 1,550 warheads. It does not prevent the two countries from modernizing strategic nuclear weapons systems, but the total numbers must be kept within these limits. It thus maintains the strategic balance: neither side has more weapons with which it can directly threaten the other’s national territory. And it achieves this goal without undermining either side’s ability to maintain nuclear deterrence in the future.

New START also plays an important role in bolstering mutual transparency and predictability, since we built into the treaty principles of equality and a balance of interests. Its verification regime is reciprocal and highly effective. As of late March 2020, U.S. and Russian teams have carried out 328 on-site inspections, visiting each other’s missile, submarine, and bomber bases. The two sides have also exchanged 19,815 notifications about the status of weapons systems. (If, for example, a missile is going to a maintenance facility, a notification is sent.) Each side thereby has a grasp on the day-to-day posture of the other’s strategic nuclear forces.

As a check on these regular notifications, the two countries exchange complete data about their strategic nuclear forces twice a year, detailing how many missiles and warheads are deployed on those fixed dates. They also exchange telemetry from a selection of missiles launched on an annual basis, in order to provide transparency into missile test programs. And when Washington and Moscow have disagreed about issues during the treaty’s implementation, there is a Bilateral Consultative Commission in which those disagreements can be addressed.

Altogether, New START has proved itself to be an essential instrument for strengthening strategic stability and trust. And beyond U.S. and Russian national security objectives, it signals to the world that the two countries are resolved to bolster global peace and security and firmly support a vital international institution, the Nuclear Non-Proliferation Treaty regime. That support can pave the way to further nuclear reductions in line with the countries’ commitment to nuclear disarmament under that treaty’s Article VI.

Under the terms of New START, it can be extended for up to five years, to 2026. This step can be taken easily—in the United States, it would not require sending the treaty back to the Senate for another ratification process. Russian President Vladimir Putin has indicated that the Russian side is ready to extend New START without any preconditions. There is nothing stopping U.S. President Donald Trump from immediately announcing the same.

If New START is not extended, 2021 will mark the start of a period of unpredictability.

Like any treaty, New START cannot resolve every problem related to strategic stability. That was not its purpose. Other negotiations will be required in order to adapt the arms control regime for modern military-political and technological realities. The extension of New START would create time and space for such negotiations to play out.

If New START is not extended, 2021 will mark the start of a period of unpredictability. Most consequential, each side’s understanding of the other’s strategic nuclear arsenals will diminish, and a trust deficit will quickly grow. As each party understands less, the two powers will be forced into more worst-case planning. As nuclear numbers spiral upward as communication lines and transparency weaken, the risk of accidental nuclear use will grow, as will the chance that a crisis may escalate quickly to nuclear conflict.

New START’s demise would also send a dire signal to an international community reeling from a pandemic. Predictability in military affairs is of particular importance at this moment. As the world’s biggest nuclear powers, these two countries have led the way in constraining nuclear weapons and technology for five decades. Now more than ever, it is essential to ensure that a nuclear war that cannot be won will never be fought. At a time when the world needs strength, confidence, and a spirit of cooperation to recover from a pandemic, the United States and Russia can help lead the way. There would be no better way of conveying this message than the extension of New START.

How to Make Trade Work for Workers

Charting a Path Between Protectionism and Globalism 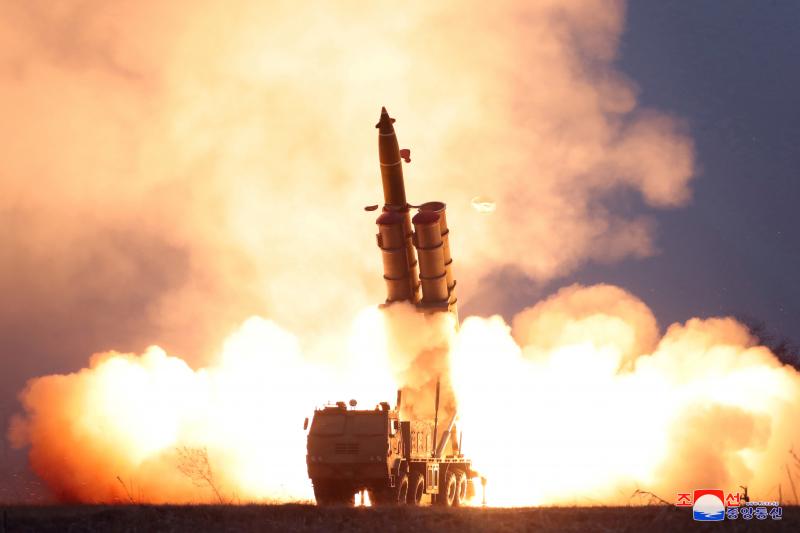 Is a New Nuclear Age Upon Us? 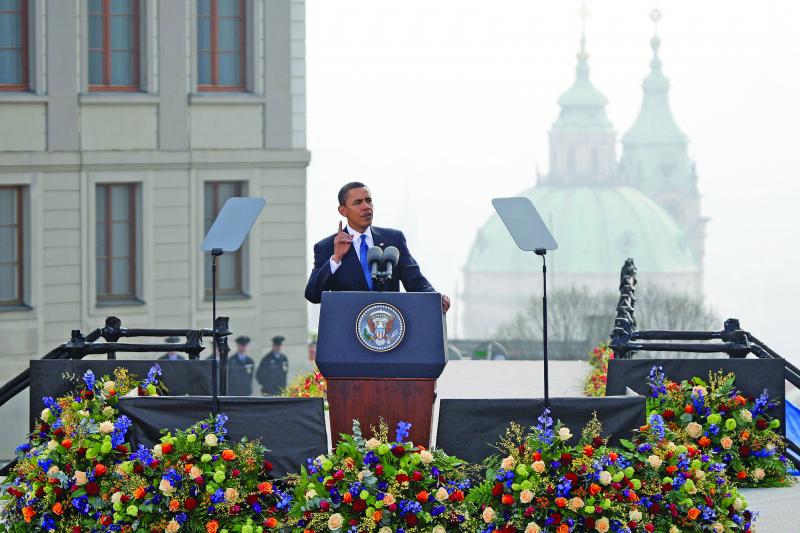