By Mohamed A. El-Erian and Michael Spence

As parts of the United States begin to open up after months of coronavirus lockdown, hope is rising that some semblance of economic normalcy could be on the near-term horizon. That hope could still be dashed by lingering health, business, and consumer uncertainties, any of which could slow recovery. But for the least fortunate segments of the population, more economic pain is a virtual certainty. Far from the “great equalizer” that some initially dubbed the pandemic, COVID-19 has walloped the U.S. economy in a way that exacerbated inequalities in income, wealth, and opportunity. Absent a timely policy response, this negative trend could begin to reinforce itself, as one debilitating setback for the disadvantaged increases the odds of another.

The data are stark and alarming, and they will get worse before they get better. GDP is set to contract by 30 percent or more this quarter. More than 40 million workers, or roughly a quarter of the U.S. labor force, have filed jobless claims in the last three months. The unemployment rate is likely to approach—and could even exceed—the 25 percent record set during the Great Depression. And all this despite an enormous fiscal and monetary policy relief effort that cost nearly $6 trillion, or 28 percent of U.S. GDP in 2019.

The distributional features of the job and income losses are even more concerning. According to a recent survey by the Federal Reserve, 39 percent of workers in households with annual incomes below $40,000 have been laid off or furloughed. Women have been hit especially hard, as have minorities: of the 20.5 million jobs that vanished in April, 55 percent belonged to women, pushing the unemployment rate for women to 15 percent and the rate for African American women and Hispanic women to 16.4 percent and 20.2 percent, respectively. There is no question that the pandemic has been an unequal opportunity unemployer.

There is no question that the pandemic has been an unequal opportunity unemployer.

Those whose jobs have withstood the shock of COVID-19 are disproportionately in relatively high-paying professions that can accommodate work-from-home arrangements. According to researchers at the University of Chicago’s Becker Friedman Institute, roughly one-third of U.S. jobs can be done remotely, but there are enormous discrepancies by sector—discrepancies that widen further when adjusted for earnings. Whereas 76 percent of (mostly well-paid) finance and insurance jobs can be done from home, for example, the same is true for just three percent of (mostly low-paid) food and service sector jobs.

On the lower end of the wage scale, the jobs that haven’t disappeared are often in high-risk environments such as hospitals, nursing homes, and supermarkets. When workers in these jobs fall ill, they are less likely to have health insurance or precautionary savings to draw on.

The slower the economic recovery, the longer job and income losses will be felt and the more they will drive financial, institutional, and sociopolitical instability. Furloughed workers will risk joining the ranks of the long-term unemployed or falling out of the labor force altogether. The accelerated adoption of automation and digitization will add to the employment problem. Even the children of the unemployed may suffer: they are likely to be less able to adapt to online education during the pandemic and less likely to have the equipment and circumstances to do so. Educational gaps will continue to widen, perpetuating the cycle of economic insecurity.

To accelerate the pace of recovery and prevent deepening inequalities from snowballing, the administration of U.S. President Donald Trump and Congress should immediately ramp up testing and contact tracing, which will hasten the return of activities that involve contact and movement, including most service activities. Such measures will become even more important as more communities reopen and learn to cope with COVID-19. They will also help to align economic and health objectives by lowering the risk of normal business activities, reducing the perception of a tradeoff between lives and livelihoods.

The government should stay its present course of buffering the economic shock of the pandemic with targeted measures that expand the social safety net and aid damaged and vulnerable segments of the private sector, focusing more on people than companies and more on Main Street than Wall Street. But it will need to move faster and more efficiently. For public resources to have the biggest impact, they need to get to the intended recipients quickly. Long-term damage to people and to the economy accumulates as time passes, and it becomes even more costly to reverse.

Without relief and stimulus measures, alienation and marginalization will fester, straining the social fabric and increasing the risk of outright unrest.

Even in the best-case scenario, income and output losses from COVID-19 won’t recover immediately. Many individuals and businesses will be forced to take on debts that in the long run will inhibit spending and investment. But not everyone will be affected equally. The damage will fall disproportionately on poorer households, which in turn will consume less and slow the revival of demand and hence the pace of recovery. Relief measures should therefore be combined with stimulus measures designed to economically reengage the most vulnerable, including through labor-retaining and retooling programs implemented by the government and by public-private partnerships. Without such measures, alienation and marginalization will fester, straining the social fabric and increasing the risk of outright unrest.

The coronavirus pandemic is a generation-defining crisis. It caught the United States (and other countries) by surprise and hugely unprepared. Already, a disproportionate share of the health and economic burden has fallen on those least able to bear it. The Trump administration and Congress must sustain and enhance their already historic emergency interventions to ease some of that burden and promote growth. Otherwise, economic problems will compound over time and inequalities will deepen, increasing the risk of economic, institutional, and social instability. 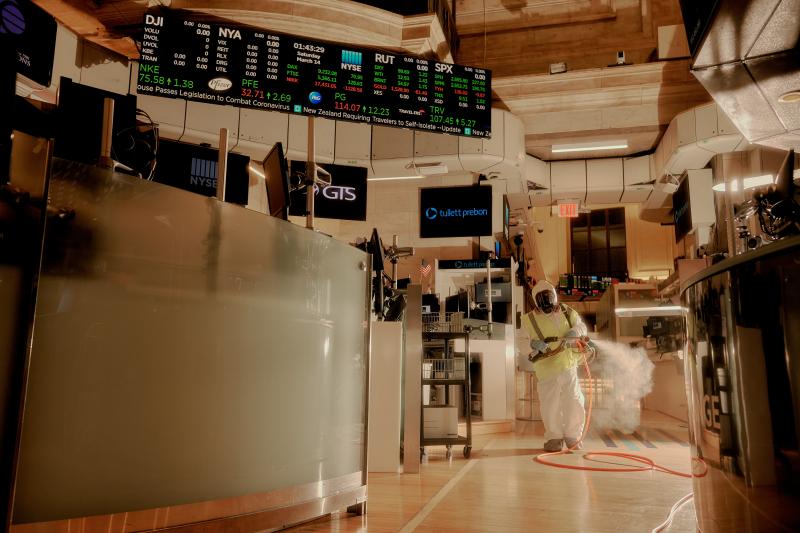 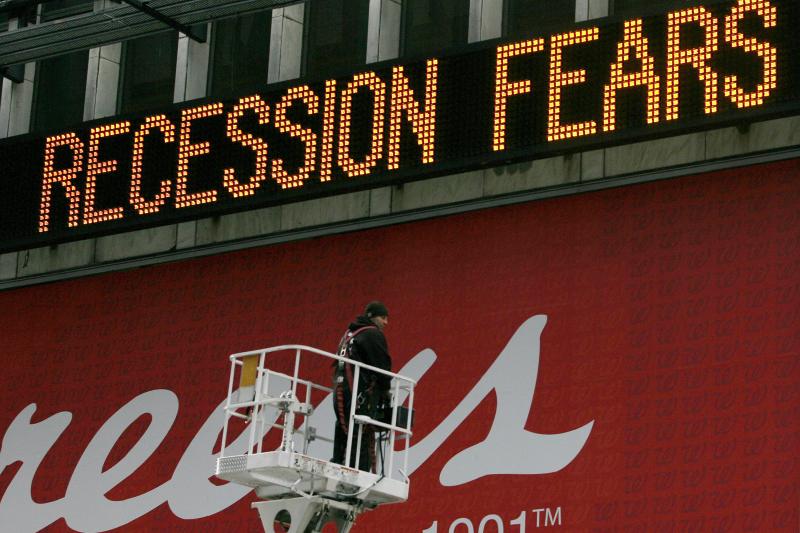