When future historians think of the moment that marked the end of the liberal world order, they may point to the spring of 2020—the moment when the United States and its allies, facing the gravest public health threat and economic catastrophe of the postwar era, could not even agree on a simple communiqué of common cause. But the chaos of the coronavirus pandemic engulfing the world these days is only exposing and accelerating what was already happening for years. On public health, trade, human rights, and the environment, governments seem to have lost faith in the value of working together. Not since the 1930s has the world been this bereft of even the most rudimentary forms of cooperation.

The liberal world order is collapsing because its leading patrons, starting with the United States, have given up on it. U.S. President Donald Trump, who declared in 2016 that “we will no 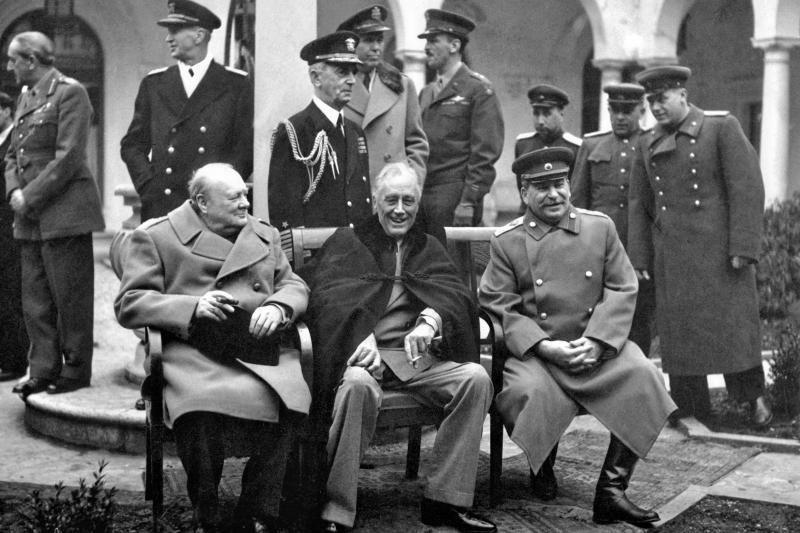 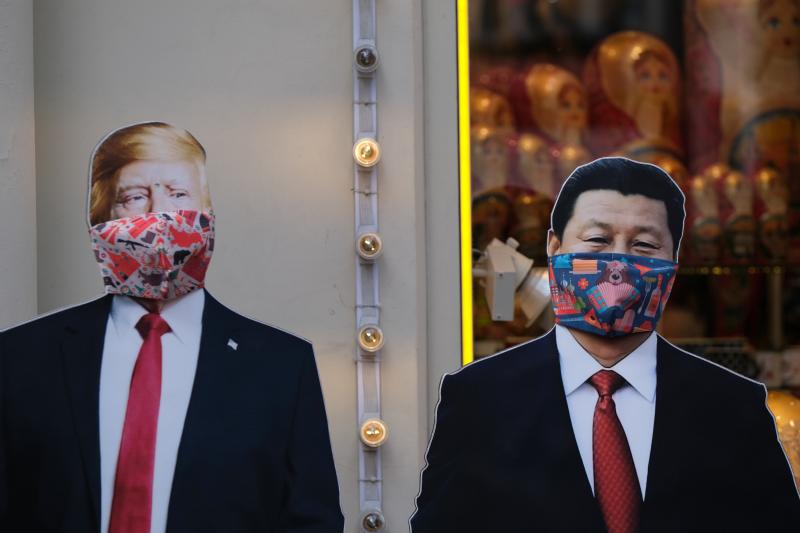 Spheres of Influence Are Unnecessary and Dangerous