Graft is nothing new; it may be the second-oldest profession. Powerful people and those with access to them have always used kickbacks, pay-to-play schemes, and other corrupt practices to feather their nests and gain unfair advantages. And such corruption has always posed a threat to the rule of law and stood in the way of protecting basic civil and economic rights.

What is new, however, is the transformation of corruption into an instrument of national strategy. In recent years, a number of countries—China and Russia, in particular—have found ways to take the kind of corruption that was previously a mere feature of their own political systems and transform it into a weapon on the global stage. Countries have done this before, but never on the scale seen today.

The result has been a subtle but significant shift in international politics. Rivalries between states have generally been fought over 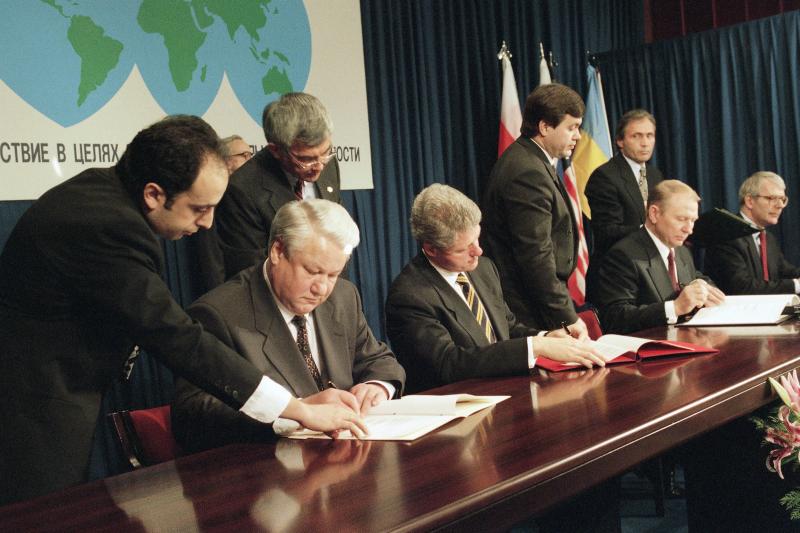 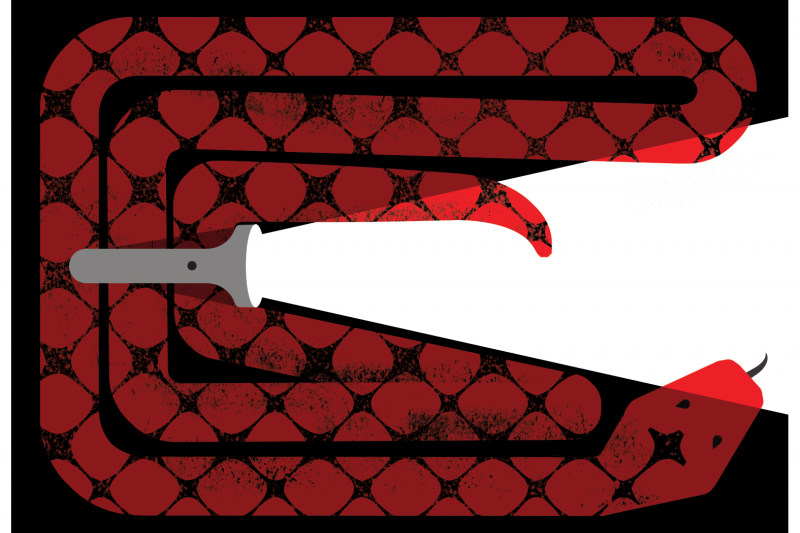 How Corruption Shapes the World