In 2020, China bungled its initial response to COVID-19. As a result, the disease spread around the world, crippling economies, killing more than 1.2 million people, and badly damaging Beijing’s image. In 2021, China plans to redeem itself by vaccinating a large chunk of the global population. Although it faces stiff competition from the United States and other Western nations in the race to develop the first vaccine, Beijing is poised to dominate the distribution of vaccines to the developing world—and to reap the strategic benefits of doing so.

Worldwide, 11 COVID-19 vaccine candidates are currently in phase three trials, the final stage before regulatory approval. Four are Chinese. The most promising of these, developed by Wuhan-based Sinopharm, is already being given to frontline workers in the United Arab Emirates. According to Wu Guizhen, chief biosafety expert at the Chinese Center for Disease Control and Prevention, Sinopharm’s candidate is on track for full approval this month or next.

Leading American vaccine candidates from Moderna and Pfizer could be approved on a similar timeline. But the administration of U.S. President Donald Trump has no plan to compete with China to distribute vaccines to the more than half of humanity that lives in the developing world. The United States has declined to participate in a World Health Organization (WHO) initiative to deliver two billion vaccine doses to at-risk populations in developing countries, and it has not extended financing to or signed preferential vaccine distribution deals with such countries, as China has done. The U.S. approach to vaccine development and distribution, as to so much else during this administration, has been “America first.” By ceding the public health field to China, the United States will allow Beijing to recast itself not just as a global leader in vaccine development and distribution but as the savior of the developing world.

OFF TO THE RACES

Even if China wins the race to develop a vaccine, its producers are unlikely to compete in U.S., European, or Japanese markets. Chinese vaccine makers have struggled to clear the regulatory hurdles required to sell to developed Western markets. And in part because of the coronavirus pandemic, many developed Western countries are trying to “re-shore” production of medical supplies from China. Most have already signed enormous procurement deals with the major Western vaccine makers Moderna, Pfizer, and AstraZeneca. For a high-income country, the price of vaccinating every citizen is tiny compared with the cost of another lockdown. (Moderna estimates that its vaccine will cost between $64 and $74 per person, including the required booster shot.)

But in the vast emerging markets of Asia, Africa, the Middle East, and Latin America, where more than half the global population lives and many governments can barely afford vaccines, Chinese producers are poised to dominate. Chinese vaccines are in phase three clinical trials in 18 countries, including Argentina, Bahrain, Bangladesh, Brazil, Egypt, Indonesia, Morocco, Pakistan, Peru, Russia, Saudi Arabia, Turkey, and the United Arab Emirates. That is an enormous potential market, even if Beijing ultimately subsidizes most of the vaccine sticker price.

Beijing is poised to dominate the distribution of vaccines to the developing world.

Indeed, Beijing’s vaccine distribution strategy is likely to rely heavily on subsidies. Chinese President Xi Jinping first alluded to this strategy in May, when he promised that any Chinese vaccine for COVID-19 would be a “global public good.” True to his word, Xi has promised $1 billion in loans to Latin American and Caribbean countries to pay for access to Chinese vaccines. Last month, Mexico signed a deal with CanSino, another Chinese vaccine maker with a candidate in phase three trials, to buy 70 million doses with a promised Chinese loan. China plans to begin exporting these doses even before it has vaccinated all of its own people, a gesture that is sure to generate additional goodwill.

China will use such preferential vaccine deals to consolidate partnerships with governments in regions that it regards as strategically important—such as Southeast Asia, Africa, Latin America, and the Caribbean. Since 2013, Beijing has used preferential financing for major infrastructure projects to similar effect through its Belt and Road Initiative. Many of these megaprojects have run aground this year, as the pandemic and subsequent economic crisis have strained the finances of recipient countries. In 2021, by refocusing the world’s attention on the “Health Silk Road,” China will seek to rebrand itself as a technological leader and patron of global public health, skirting American accusations that it is a “bully” and a “predatory” lender.

Even subsidized Chinese vaccines will come at a price. Although Beijing is unlikely to demand specific political concessions, it will at minimum expect recipient countries to grovel and show their gratitude. Early in the COVID-19 crisis, Serbian President Aleksandar Vucic kissed the Chinese flag after a planeload of supplies arrived from China. Soon after, an enormous billboard went up in front of the National Assembly building in Belgrade. “Thank you, Big Brother Xi!” it read. On March 24, the week that deaths from COVID-19 peaked in Italy, Italian Foreign Minister Luigi di Maio credited Chinese ventilators and masks with preventing a bad situation from getting worse. “Those who scoffed at our participation in the Belt and Road Initiative now have to admit that investing in that friendship allowed us to save lives,” he said. When China distributes vaccines worldwide next year, some scenes from this movie may rerun.

It isn’t just national governments that will embrace China’s newfound dedication to global public health. International institutions will keep praising China for making grandiose commitments, hoping—reasonably—that by flattering Xi, they can encourage him to deliver. “President Xi’s proposal for a Health Silk Road, which strengthens and renews ancient links between cultures and people, with health at its core, is indeed visionary,” WHO Director General Tedros Adhanom Ghebreyesus said in a 2017 speech in Beijing. The WHO is unlikely to change tack if Trump cuts funding and withdraws next July, as he has promised to do if reelected.

Although China initially paid a diplomatic price for its failure to control the novel coronavirus, it is poised to repair its damaged reputation by reinventing itself as the public health provider for the developing world. If Washington keeps refusing to compete, it won’t just risk losing the vaccine race. It will allow China to win the prestige of a first-rate technological power, the goodwill of a slew of new potential allies, and a legitimate claim to global leadership. 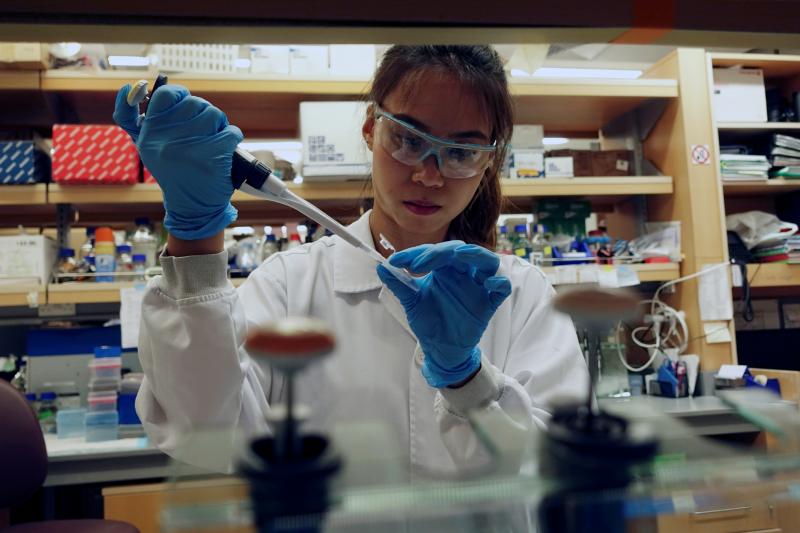 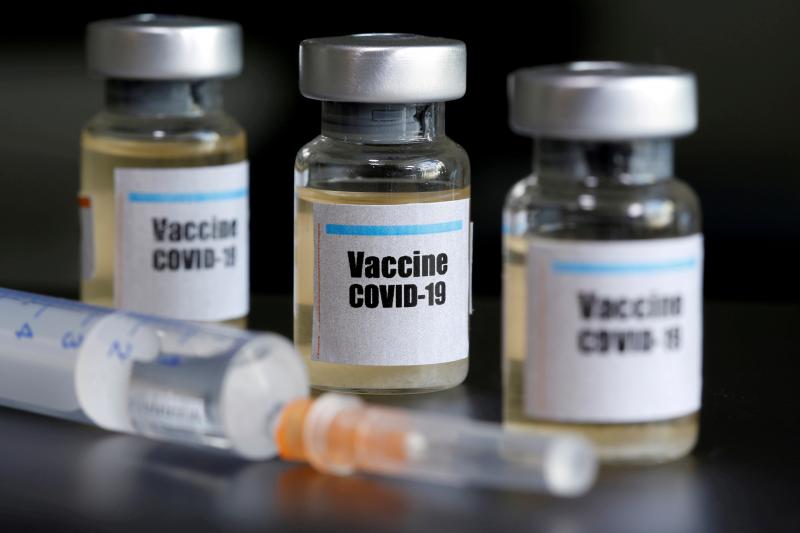