After four horrible, discombobulating years, many Americans want to believe that the United States is on the verge of a new beginning. Former Vice President Joe Biden appears to have squeaked past President Donald Trump in a hotly contested presidential election that doubled as a stress test for the instruments of American democracy.

All the same, this contentious election season should leave no one sanguine about the future. The autocratic, populist turn of the Trump presidency arose from deep fractures in U.S. politics and society, and Americans must understand and address these if they are to prevent similar forces from once again seizing the nation. The roots of Trumpism don’t begin or end with Trump or even with American politics—they are closely connected to economic and political currents affecting much of the world.

The United States was ripe for a populist movement by 2016, and it remains so today. Vast inequalities have opened in the last four decades between the highly educated and the rest and between capital and labor. As a result, median wages have been stagnant for about 40 years, and the real earnings of many groups, especially men with low education levels, have fallen precipitously. Men with less than a college degree, for example, earn significantly less today than their counterparts did in the 1970s. No serious discussion of the political ills that have befallen the United States can ignore these economic trends, which have afflicted the American middle class and contributed to the anger and frustration among some of the voters who turned to Trump.

The root causes of these inequalities have proved surprisingly difficult to pin down. The rise of new, “skill biased” wunder technologies, such as computers and artificial intelligence, has coincided with a period of singularly low growth in productivity, and analysts have not convincingly explained why these technologies have benefited capital owners rather than workers. Another frequently cited culprit—trade with China—is clearly a contributing factor, but Chinese imports really exploded only once inequality was already rising and American manufacturing was already on the decline. Moreover, European countries with similarly huge trade inflows from China do not show the same extent of inequality as the United States. Nor can deregulation and the demise of unions in the United States account for the disappearance of manufacturing and clerical jobs, for instance, as these losses are common across essentially all advanced economies.

The United States was ripe for a populist movement by 2016, and it remains so today.

Regardless of its origin, economic inequality has become a source of cultural and political volatility in the United States. Those who have failed to benefit from economic growth have become disillusioned with the political system. In areas where imports from China and automation have led to the loss of American jobs, voters have turned their backs on moderate politicians and have tended to vote for those who are more extreme.

Good policy can begin to redress economic inequality: a higher federal minimum wage, a more redistributive tax system, and a better social safety net would help create a fairer society. Nonetheless, such measures are not enough by themselves. The United States needs to create good—high-paying and stable—jobs for workers without a college degree, and the country is far from a consensus on how this can be done.

Together with economic resentment has come a distrust of all kinds of elites. Much of the American public and many politicians now express a mounting hostility toward policymaking based on expertise. Trust in American institutions, including the judiciary, Congress, the Federal Reserve, and various law enforcement agencies, has collapsed. Neither Trump nor recent party polarization can be held solely to blame for this anti-technocratic shift. The almost complete rejection of scientific facts and competent, objective policymaking among many in the electorate and the Republican Party predates Trump and has parallels in other countries—Brazil, the Philippines, and Turkey to name a few. Without more deeply understanding the root of such suspicion, American policymakers can have little hope of convincing millions of people that better policies, designed by experts, will improve their lives enormously and reverse decades of decline. Nor can policymakers hope to put a lid on the discontent that fueled Trump’s rise.

Populist movements thrive on inequality and on resentment of elites. Yet these conditions alone don’t explain why American voters in 2016 turned right rather than left as inequality rose and the very wealthy benefited at ordinary people’s expense. In the United States, a right-wing populist movement stood ready to make itself the vehicle for the grievances of regular people and to marry those grievances to a stance that was anti-elite, nationalist, and often authoritarian.

Right-wing populism did not emerge in the United States because of Trump’s deranged charisma. Nor did it begin with the news media’s infatuation with his outrageous statements, or with Russian meddling, or with social media. Rather, right-wing populism resurged as a potent political force at least two decades before Trump’s takeover of the Republican Party—remember Pat Buchanan? And it has analogs all over the world, not just in mature democracies reeling from the loss of manufacturing jobs but in countries that have benefited economically from globalization, including Brazil, Hungary, India, the Philippines, Poland, and Turkey.

Right-wing populism did not emerge in the United States because of Trump’s deranged charisma.

That the Republican Party would give itself over to such a movement—and to Donald Trump as its standard-bearer—was never a foregone conclusion. One can argue that Republicans supported Trump because he was willing to execute their agenda: cutting taxes, fighting regulation, and appointing conservative judges. Alas, this is only a small part of the story. Trump’s popularity surged based on positions diametrically opposed to Republican orthodoxy: restricting trade, increasing spending on infrastructure, helping and interfering with manufacturing firms, and weakening the country’s international role. One can point to skyrocketing rates of polarization before Trump or chide the role of money in politics. Yet these factors hardly explain the wholesale abandonment of many of the key policy tenets of a 150-year-old party. Before 2016, few would have believed that the Republican Party would try to dismiss and cover up meddling by a hostile government in a presidential election.

Trump and Trumpism are American phenomena, but they arose within a context that is undeniably global. Under Boris Johnson in the United Kingdom, the Tory Party is transforming in a manner similar, if more benign, to that of the Republican Party. The French right has fallen behind the National Rally (the new name for the far-right National Front). And the Turkish right has remade itself in the image of a strongman, Recep Tayyip Erdogan. Together, these and other cases demonstrate not just polarization but a complete unraveling of the old political order.

How and why this unraveling has happened is not self-evident. The first place to look for an answer is in the major, crosscutting economic trends of the present era: globalization and the rise of digital and automation technologies, both of which have induced rapid social changes coupled with unshared gains and economic disruptions. As institutions proved unable or unwilling to protect those suffering from these transformations, they also destroyed public trust in establishment parties, the experts claiming to understand and better the world, and the politicians who appear complicit in the most disruptive changes and in cahoots with those who have stealthily benefited from them.

From this perspective, it isn’t sufficient to decry the collapse of civic behavior or even to defeat toxic populists and authoritarian strongmen. Those who seek to shore up democratic institutions must build new ones that can better regulate globalization and digital technology, altering their direction and rules so that the economic growth they foster benefits more people (and is perhaps faster and of a higher quality overall). Building trust in public institutions and experts requires proving that they work for the people and with the people. 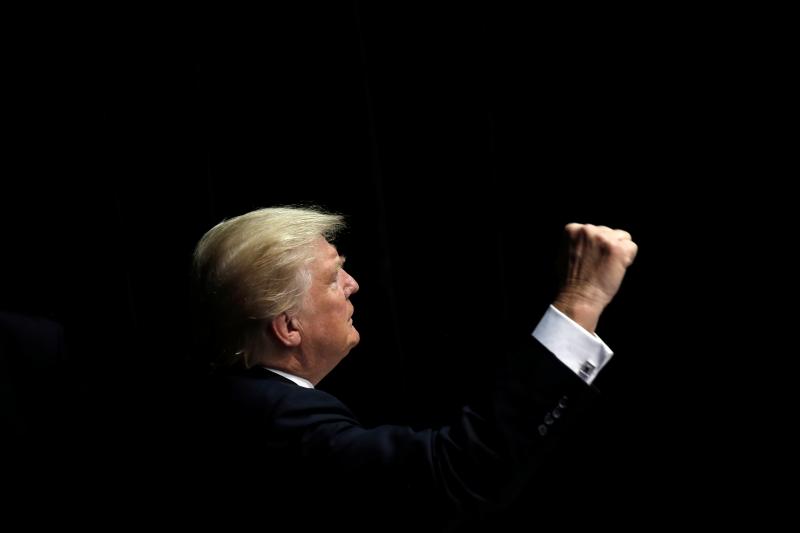 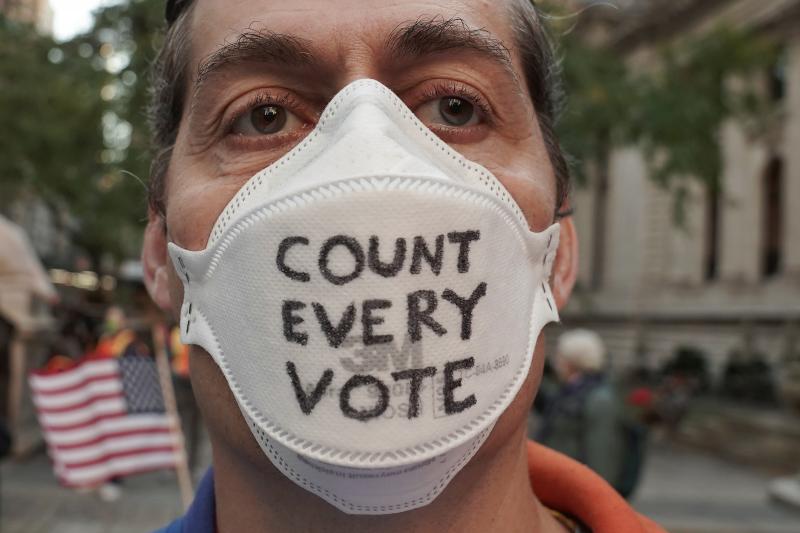