Elections are the heart of liberal democracy. Losers voluntarily leave office. Winners assume rightful power. Yet the world just witnessed the stunning sight of a mob storming the U.S. Capitol to reject the legitimacy of President-elect Joe Biden’s victory, driven by President Donald Trump’s delusional lies about a stolen contest. Rioters scaled scaffolding, broke through windows, and stormed the halls of Congress. They strolled through the Hall of Statues with a Confederate flag fluttering over their shoulders, brandished weapons on the floor of the Senate, and propped their feet up on Speaker of the House Nancy Pelosi’s desk. One woman was shot and killed. Members of Congress retreated into lockdown, gas masks in hand. They were forced to suspend the constitutionally required business of formally confirming the victory of the incoming president because of the incitement triggered by the incumbent president. This was an insurrection.

Around the world, conflict over contentious elections is common. By some estimates, around one-fifth of all elections worldwide can be classified as contentious, meaning that they involve major challenges to the legitimacy of electoral actors, procedures, or outcomes. Such contests are particularly common in what political scientists call “electoral autocracies”—systems of government that have the trappings of democracy without its norms and practices. They happen often in unstable states with long histories of civil war, such as Afghanistan and Burundi. The worse cases undermine legitimacy, destroy property, and kill ordinary people. In ethnically divided societies, such as Kenya and Nigeria, they can trigger mass violence.

But such things aren’t supposed to happen in the West, where democratic norms have prevailed for centuries. In these countries, disputed elections are dealt with through legal appeals to electoral commissions, tribunals, and courts. Think of Bush v. Gore in 2000. A contested election just doesn’t end in mob insurrection. And yet now it has.

The writing has been on the wall for years. There are literally hundreds of insider accounts and a flourishing trade in books by journalists and Beltway commentators warning about the Trump administration’s dysfunctionality and transgression of democratic norms. Scholars in comparative politics and contemporary history have been issuing urgent warnings about the breakdown of liberal democracy in the United States and around the globe, with hair-raising titles such as Can It Happen Here?, How Democracies Die, and Twilight of Democracy.

The world just witnessed the stunning sight of a mob storming the U.S. Capitol. This was an insurrection.

It was always easy, however, to dismiss the worst-case scenarios as the product of alarmist academics, overly imaginative Trump haters, biased liberal commentators, and disgruntled former officials. The most concerning outcomes may come to pass in developing countries in Africa or Asia, or in middle-income economies, such as Hungary, the Philippines, Poland, and Venezuela. But could they really happen in a country like the United States, with its deep democratic roots and established institutional checks? To many, that seemed unthinkable.

Those who failed to foresee the risks of the United States’ current crisis weren’t paying enough attention to Trump’s actual words. After all, for years, the president has repeatedly aired grievances about voter fraud and rigged contests. He has sent more than 300 tweets complaining about electoral integrity since election night alone. There is perhaps no more transparent a leader than Trump. Even so, his words were often treated as merely outlandish political theater, red meat thrown to his base but not something to be taken literally. It was just a cynical game, insiders said. And so when Trump mobilized his supporters for January 6—tweeting “Be there, will be wild!”—the Capitol Hill security forces were clearly unprepared. But even more unprepared were Republican leaders, who had failed to take the risks seriously.

The blame for the chaos at the Capitol lies primarily with the president. From the day he declared his candidacy, on June 16, 2015, Trump has signaled that he is willing to trample over the norms of liberal democracy. In March 2016, well before he became the Republican presidential nominee, I identified him as a leader who used populist rhetoric as a smokescreen to camouflage authoritarian values. Populism is a style of discourse that claims that legitimate power rests with “the people,” not the elites, and populists therefore reject rival sources of authority. In this view, disobedient journalists, scientific experts, officials, and judges are the enemy. It should not have been surprising, then, that Trump has promulgated a disturbing set of authoritarian values. Like many other populist leaders—including Hungary’s Viktor Orban, India’s Narendra Modi, the Philippines’s Rodrigo Duterte, and Venezuela’s Nicolás Maduro—Trump has an us-versus-them mentality. As he sees it, when defending “us” against the existential threat of “them,” nearly everything is justified. That was why the rioters were to be praised, not denounced. “We love you,” Trump said in his video response to the mob. “You’re very special.”

The blame for the chaos at the Capitol lies primarily with the president.

But the rot goes deeper than one man. In the last eight elections, from 1992 to 2020, the Republican Party won a majority of the popular vote only once (in 2004), and as its national electoral prospects declined, it has drifted further toward illiberalism. Two recent independent cross-national studies, by the V-Party project and the Global Party Survey, show just how extreme the GOP has become. In terms of its position toward the principles of liberal democracy, it is now estimated to be closer to authoritarian populist parties such as Spain’s Vox, the Netherlands’ Party for Freedom, and the Alterative for Germany than it is to mainstream conservative, Christian Democratic, and center-right parties. By contrast, the studies found that the Democratic Party’s position is similar to that of many moderate parties within the mainstream center-left.

Finally, the problem also lies in the Republican base. The foundations of American civic culture—trust in government, confidence in the political system, and support for democracy—have weakened over the decades. The World Values Survey asks whether people approve of various types of political systems, and in 1995, 25 percent of Americans said it was a good idea to have “a strong leader who does not have to bother with parliament and elections.” That already alarming share rose steadily, and by 2017, 38 percent of Americans embraced this belief. Trump was thus throwing a lit match into a puddle of gasoline when he chose to claim that Biden had stolen the election. In one poll taken just before the riots, 75 percent of those who voted for Trump said that he should not concede, and 88 percent believed that there was enough electoral fraud to change the outcome. Immediately after the Capitol was stormed, another poll found that 45 percent of Republicans approved of the attack, and only 27 percent of them considered it a threat to democracy. Republicans were more likely to see participants as protesters or patriots, whereas Democrats saw them as extremists or domestic terrorists.

The experiences of other deeply polarized countries with contentious elections suggest that it is easier to destroy trust than it is to rebuild it. But the United States can at least try to do so. Soon, the Democrats will control the House of Representatives, the Senate, and the White House. Once they do, they should renew efforts to pass the For the People Act, a comprehensive package of moderate reforms, such as reducing gerrymandering and expanding voting rights, that the House approved in 2019 in an effort to restore confidence in the electoral process. The Republicans, meanwhile, may well react to the shock of the insurrection, coupled with the loss of the White House and the Senate, by choosing to cooperate across the aisle to fix the United States’ many grave ills. But it would not be wise to count on that. At least for the next four years, then, it will be up to the Biden administration to attempt to do what needs to be done: restore the civic culture, rebuild trust in government, and convince the country to choose unity over division, tolerance over hatred, and decency over corruption. 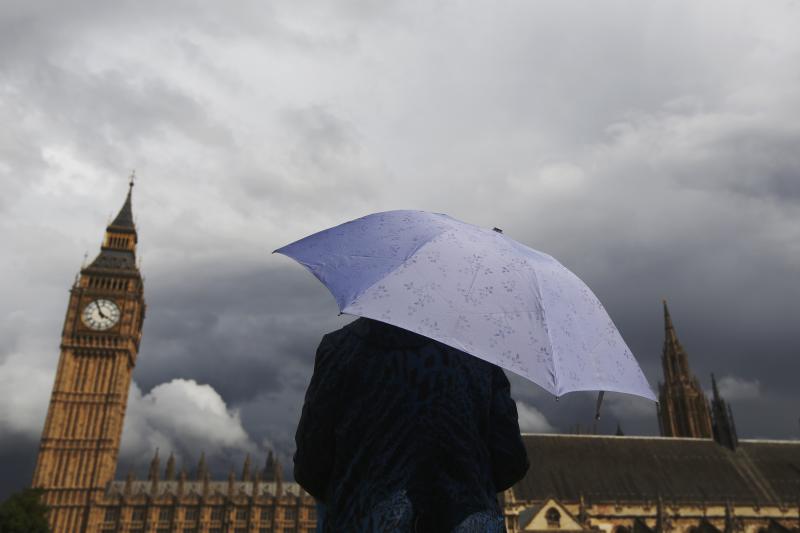 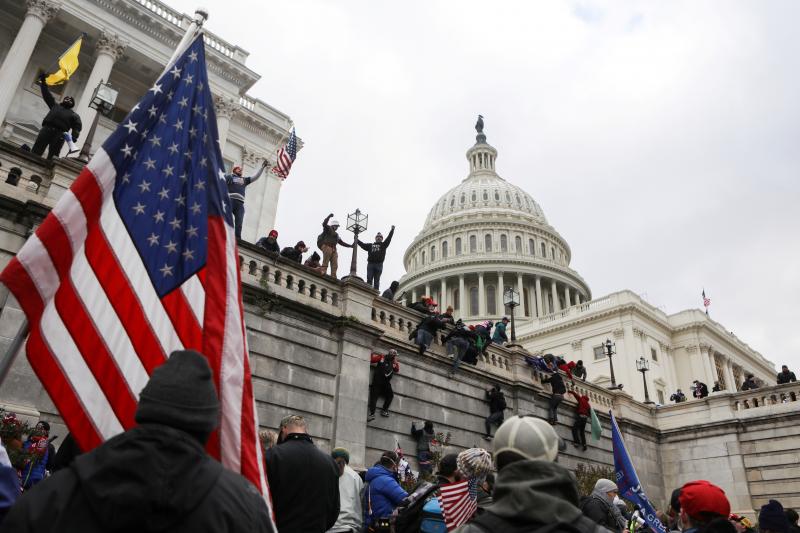