How did things go so wrong in Venezuela? In the 1970s, it was the wealthiest country in South America; oil profits were flowing in, and Venezuela was the host, not the source, of the region’s refugees. The picture looks very different today. Between 2013 and 2019, the Venezuelan economy shrank by more than half. Roughly 90 percent of the population now lives below the poverty line. Food and basic medicines are often unavailable or too expensive for all but a small elite, and Caracas is one of the most violent cities in the world. More than four million Venezuelans have fled their homes, many ending up in neighboring countries ill prepared to host them.

January 23, 2019, at first seemed like a turning point: Juan Guaidó, an opposition politician who was the leader of Venezuela’s National Assembly, declared Nicolás Maduro’s presidency unlawful and named himself interim president. In the days that followed, dozens of foreign governments, including that of the United States, recognized Guaidó’s authority. But Maduro had strong backers both outside and within the country. China and Russia stood by him, and in April, when Guaidó appealed to Venezuela’s generals to oust the regime, they didn’t budge.

In The Collapse of Venezuela, Foreign Affairs examines the failed policies that drove the country to disaster and the forces that have kept it in a state of emergency. We begin with Moisés Naím and Francisco Toro’s sweeping look at the origins of Venezuela’s predicament and the difficulty of doing anything about it. From there we trace Venezuela’s initial promise in the mid-1960s to the mid-1980s, continuing through the polarizing presidency of Hugo Chávez in the early years of the twenty-first century to the deepening crisis under Maduro, who assumed control following Chávez’s death in 2013. Finally, we explore the reasons for the current deadlock—why, even as Venezuela teeters on the brink of total collapse, Maduro and his generals have so far maintained a grip on the country that neither opposition protest nor foreign pressure can shake. 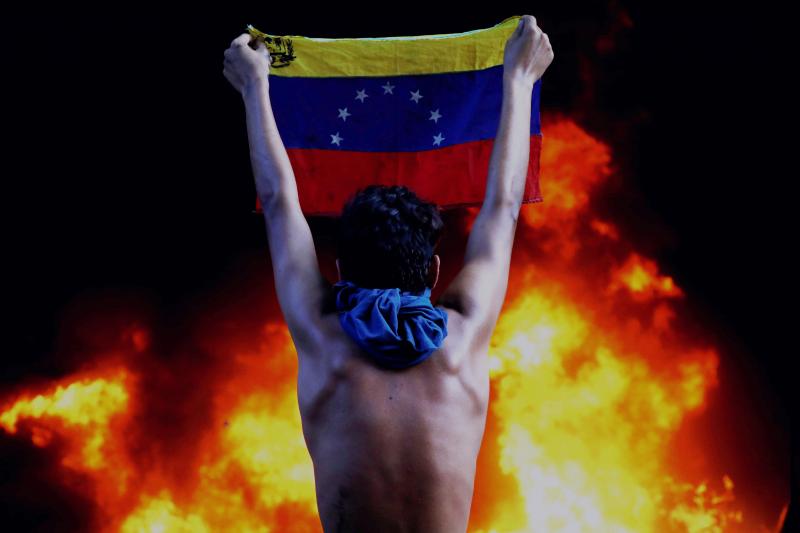 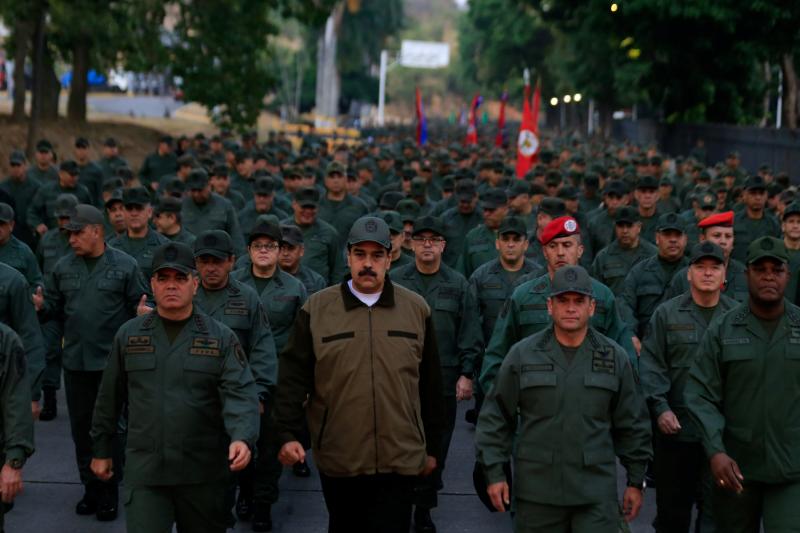 Guaidó and What Army?