Why the New Autocrats Are Weaker Than They Look

It has been a good decade for dictatorship. The global influence of the world’s most powerful authoritarian countries, China and Russia, has grown rapidly. For the first time since the late nineteenth century, the cumulative GDP of autocracies now equals or exceeds that of Western liberal democracies. Even ideologically, autocrats appear to be on the offensive: at the G-20 summit in June, for instance, President Vladimir Putin dropped his normal pretense that Russia is living up to liberal democratic standards, declaring instead that “modern liberalism” has become “obsolete.”

Conversely, it has been a terrible decade for democracy. According to Freedom House, the world is now in the 13th consecutive year of a global democratic recession. Democracies have collapsed or eroded in every region, from Burundi to Hungary, Thailand to Venezuela. Most troubling of all, democratic institutions have proved to be surprisingly brittle in countries where they once seemed stable 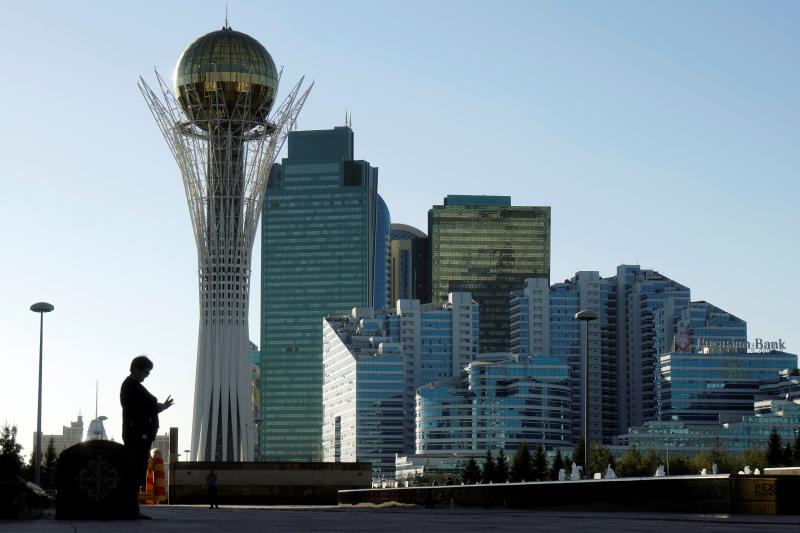 The End of the Democratic Century 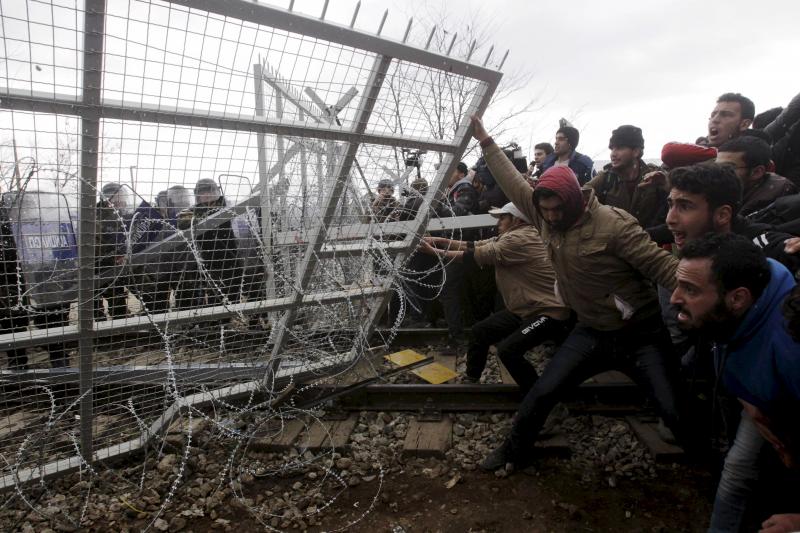 Populism on the March

Why the West Is in Trouble