The novel coronavirus pandemic poses a stress test for societies—wrenching people out of ordinary routines and exposing them to death and dislocation, bringing forth acts of solidarity and courage as well as scapegoating.

Just as such a crisis reveals the characters of individuals and societies, it also illuminates the core values governments hold. Emergencies often prompt governments to limit civil liberties and expand central control over resources. In response to the pandemic, many governments now enforce mandatory lockdowns and track people by geolocation. Citizens across the world are asking whether their leaders are taking these measures with the public good in mind.

The question is not an idle one. Today’s pandemic comes at a time when authoritarianism is on the rise. In Turkey, India, and elsewhere, autocratic leaders jail journalists, prosecutors, and critics; seize businesses worth billions of dollars; enrich themselves and their cronies; and fill state bureaucracies with ideologues and loyalists.

Such conditions now converge with a new normal, in which even established democracies exercise heightened control over ordinary citizens in the name of curtailing the pandemic. Leaders with authoritarian inclinations already threaten the health of some of these democracies. The pandemic may prove the ultimate test of their ability to endure.

Censorship and repression first defined the response in China, where the novel coronavirus originated. The Wuhan doctor Li Wenliang warned his peers about the new virus in late December 2019. Chinese authorities swiftly silenced him, declaring his truth telling to be “illegal behavior.” In mid-January, the government downplayed the severity of the disease, claiming that it was “preventable and controllable.” A press crackdown followed. As the Taiwan-based analyst Victor (Lin) Pu wrote at the end of February, the Chinese government’s chief goal during the early days of the epidemic was not to contain the virus but “to maintain regime stability and social control.”

For authoritarian leaders, staying in power nearly always trumps the public’s welfare. The logic of this priority leads many regimes not only to censor information about a crisis but to exploit crises to augment their power. Adolf Hitler used the Reichstag fire to consolidate his control over the German government. Turkish President Recep Tayyip Erdogan turned a 2016 coup attempt into an opportunity to silence opposition. In the aftermath of a crisis, a temporary state of emergency may become normalized—“no longer the exception but the rule,” as the anti-Nazi philosopher Walter Benjamin put it.

The coronavirus pandemic tempts such a response among authoritarian rulers. Hungary has already gone down this road. On March 30, Prime Minister Viktor Orban declared a state of emergency, ostensibly to help contain the virus. Over the previous decade, Orban had already domesticated the media, the judiciary, and the Hungarian parliament. The pandemic was the crisis he needed to complete his autocratic capture of the state. Orban now rules by decree, and only he decides when the state of emergency may end.

Orban merely accelerated a trend already well established in Hungary. The mature democracies whose rulers have strongman inclinations—such as Israel, the United States, and Brazil—may stand to lose still more from the pandemic’s manipulation. Israeli Prime Minister Benjamin Netanyahu, for example, used the pandemic to get his impending corruption trial postponed and to allow the state’s internal security service, Shin Bet, access to cell phone data on public safety grounds (the potential for abuse is clear).

U.S. President Donald Trump and Brazilian President Jair Bolsonaro had just laid the foundations for authoritarian governance when the pandemic came: they discredited the press in their respective countries, used machismo as a strategy of legitimation, and made bargains with cronies, such as rollbacks on environmental protections, in exchange for political support. The two leaders have deployed all of these classic authoritarian tools in their responses to the pandemic. Using misinformation, they have underplayed the severity of the virus, peddled unproven cures, and dismissed experts who would not adopt their messaging. Bolsonaro fired his health minister, Luiz Henrique Mandetta, for warning the public to practice social distancing and to stay at home. Trump barely tolerates Dr. Anthony Fauci, director of the National Institute of Allergy and Infectious Diseases, and has retweeted support for the #FireFauci campaign on social media. To sustain the fiction of their omnipotence, Trump and Bolsonaro have refused to wear protective gear and made a point of shaking hands with everyone in sight, as though they were personally immune from harm.

Just as in China, the chief concern of the U.S. and Brazilian leaders has not been public welfare—best served by containing the disease—so much as maintaining control of the narrative, which requires suppressing or manipulating information that might harm the president’s popularity. Trump has taken that imperative so far as to deliberately eschew mass testing, despite the success of this measure in South Korea and elsewhere: more tests mean more reported cases, which could harm the president’s approval ratings and prolong the economic downturn, thus endangering his reelection.

Unrestrained by concern for the public good, leaders with authoritarian characteristics exploit emergency powers to claim resources for loyalists. Trump has used the pandemic to expand his divide-and-rule strategy. He has forced states to compete for lifesaving equipment, favoring Republican governors and anyone who will pay him public homage and scapegoating those who oppose him. “If you have a governor that’s failing, we’re going to protect you,” Trump said at an April 2020 press briefing. Representative Adam Schiff (D-Calif.) put a finer point on the president’s approach: “Governors basically pay fealty to him, praise him, or they’ll suffer consequences.”

In the short term, the new coronavirus is likely to assist leaders with authoritarian inclinations. Yet the pandemic has also opened the eyes of many to the callousness of the leaders and governments under which they live. The death of Dr. Li unleashed an outpouring of rage and calls for freedom of speech on Chinese social media. It also gave new prominence and status to Chinese investigative journalism outlets such as Caixin. “There should be more than one voice in a healthy society,” Dr. Li told Caixin shortly before his death. That sentiment may now resonate with many Chinese who hear their government denying the deaths they mourn in their communities.

In “We’re All Orban Now,” a recent article about the pandemic in the National Review, Rich Lowry writes, “Everyone believes in borders.” Certainly the invisible enemy lends itself to nationalist rhetoric and fear of foreigners—or of one’s own neighbors. The virus comes at a time when many people already supported demagogues such as Bolsonaro and Orban because they shared their racism and longed to feel superior to those of other races or backgrounds. But another, more profound realization has also dawned through this crisis—one of just how interlinked the global community has become. The virus is a leveler. It ravages everyone, regardless of creed, skin color, social class, or nationality.

Authoritarians demand a society structured around vertical bonds between the leader and the people. The social distancing required by the pandemic may lead to a new appreciation of the preciousness of the horizontal bonds that are crucial to the health of democracy. Those who desire more accountable, transparent, and compassionate leadership are sheltering at home right now, but they may emerge stronger and more united from this collective experience. Leaders now using the pandemic for personal gain will then have to reckon with the costs of their actions.

The Case Against a New Concert of Powers 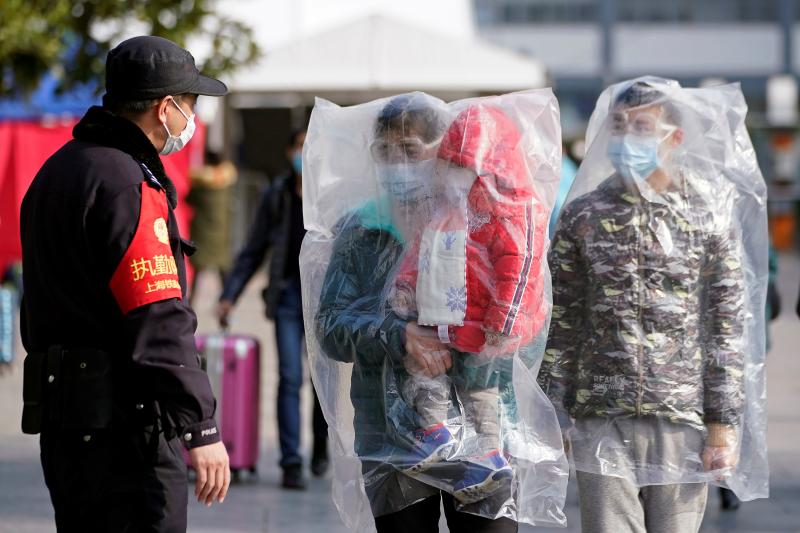 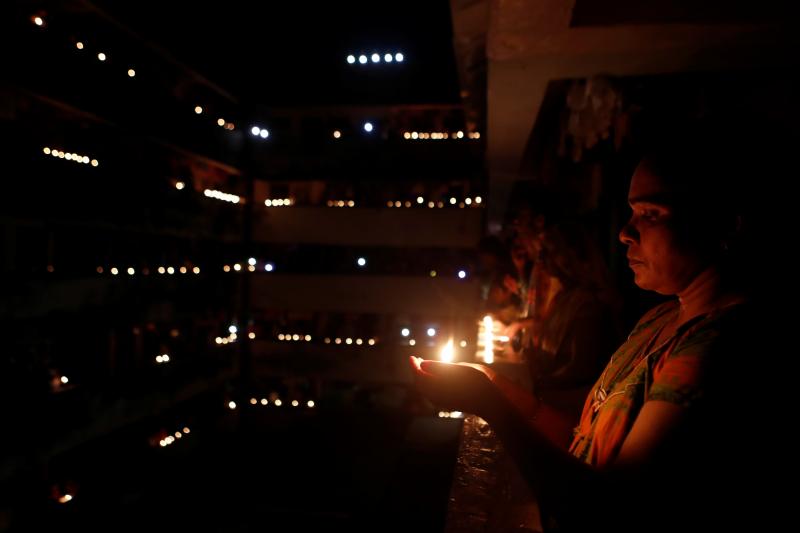