There’s a reason climate change is often described as a “wicked problem.” Fully decarbonizing the economy will require not only completely transforming the global energy infrastructure, at a cost of many trillions of dollars, but also retrofitting all of the world’s buildings, remaking the planet’s agricultural practices, and revolutionizing transportation systems. It is difficult to see how this can be accomplished without some kind of global carbon tax or regulatory regime. But putting such a system in place is proving to be enormously difficult. The 2015 Paris agreement on climate change was a good first step, but many countries show little sign of meeting the commitments they made as part of that agreement, and the United States’ withdrawal from the process has presented a significant barrier to further progress. Given the slowing global economy and the slide toward populism and nationalism in much of the world, the prospects 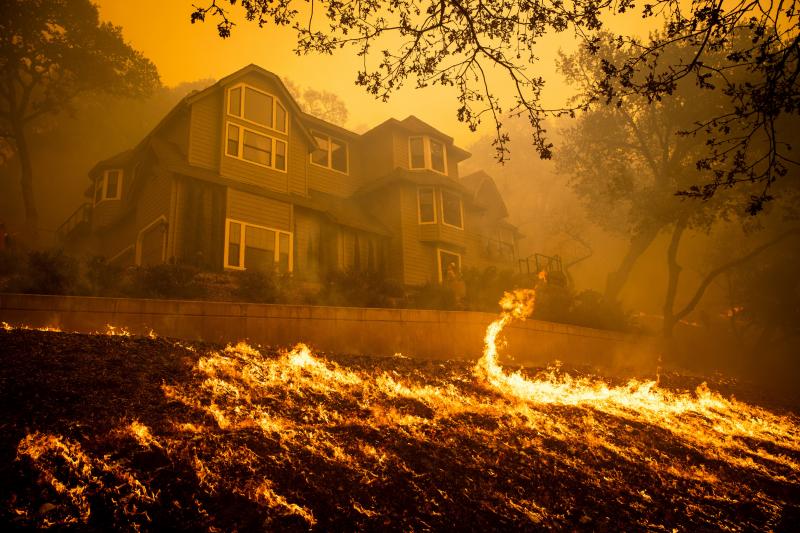 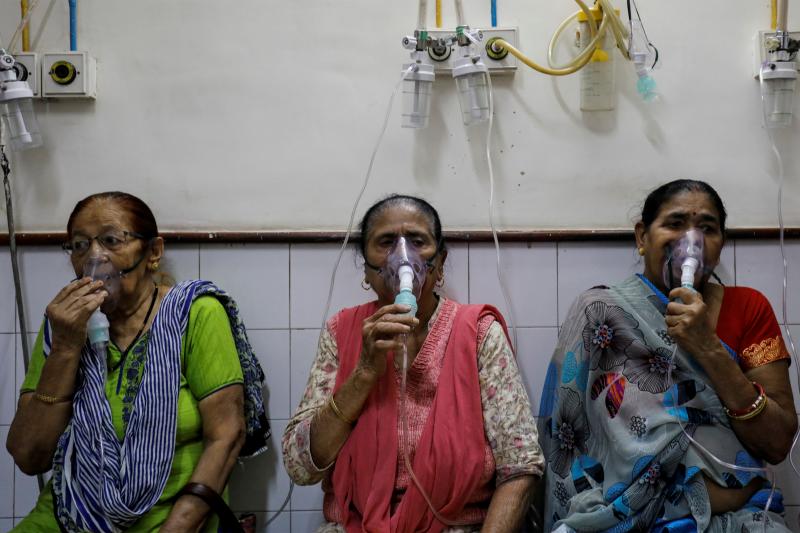 Copyright © 2020 by the Council on Foreign Relations, Inc.
All rights reserved. To request permission to distribute or reprint this article, please visit ForeignAffairs.com/Permissions.
Source URL: https://www.foreignaffairs.com/articles/world/2020-04-13/unlikely-environmentalists