American Economic and Geopolitical Power Is at Stake

By Aditi Kumar and Eric Rosenbach

Imagine that it is 2022 and the United States has received intelligence from the Mossad that Iran is procuring essential components for nuclear weapons and missile programs. U.S. economic sanctions on Iran remain in place, but Iran has shifted much of its international commerce to a new yuan-based system—a Chinese digital currency that allows Tehran to avoid dollar transactions and thus evade U.S. financial institutions. As a result, Iran’s oil sales to China, India, and Europe are up, providing the Iranian regime with critical revenue streams that U.S. authorities cannot monitor. And when Iran decides to move quickly toward the development of nuclear weapons and new medium-range missiles to deliver them, the United States can no longer turn to sanctions as one of its primary means of responding to the threat.

This scenario may seem far-fetched given the long-standing dominance of the dollar. But in late 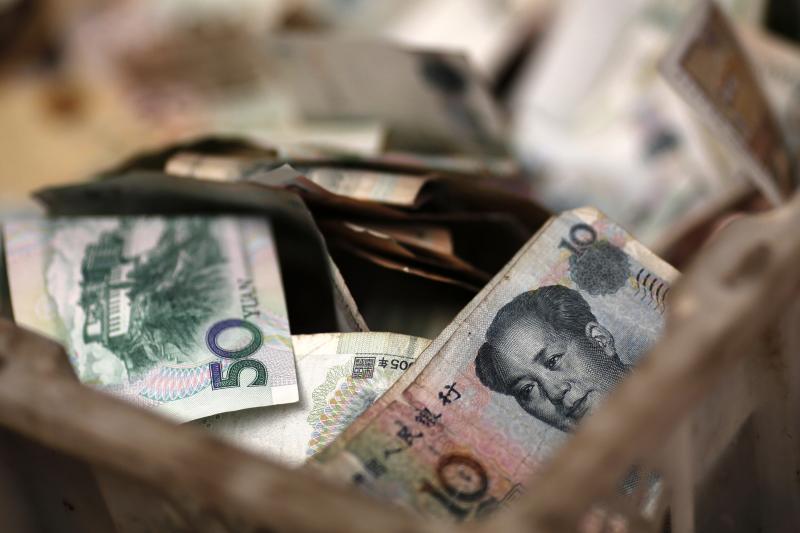 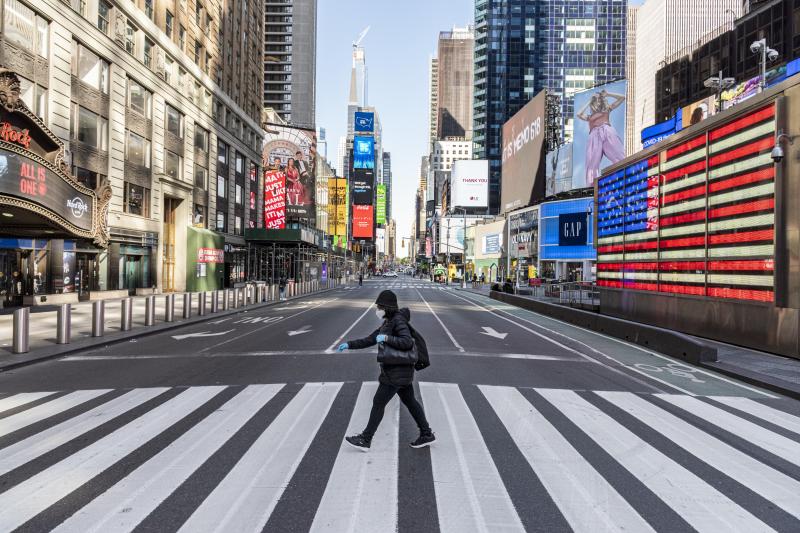 The Pandemic Does Not Spell the End for Cities

Copyright © 2020 by the Council on Foreign Relations, Inc.
All rights reserved. To request permission to distribute or reprint this article, please visit ForeignAffairs.com/Permissions.
Source URL: https://www.foreignaffairs.com/articles/china/2020-05-20/could-chinas-digital-currency-unseat-dollar